Bitcoin developer, John Cantrell, revealed himself as the hacker of known bitcoin addresses. To unlock the Bitcoin address and take money, he checked more than a trillion word combinations. This process is different as the people usually follow to buy bitcoin with paypal. 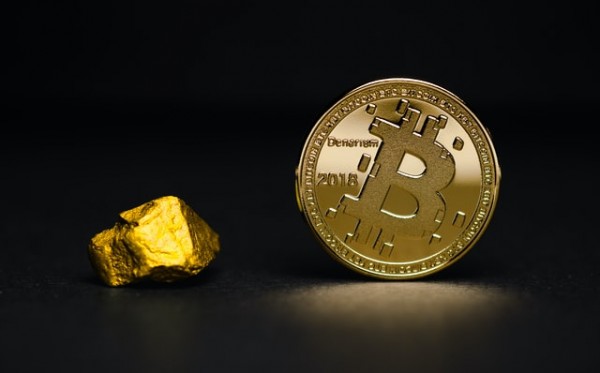 (Photo : Aleksi Raisa on Unsplash)
Developer of BitCoin Admitted Hacking BitCoin Addresses as His Challenge: Here's How He Did It

According to Decrypt's latest report, John Cantrell hacked Alistair Milne's Bitcoin address as part of a challenge. On Thursday, June 18, $9,300-worth of bitcoins was acquired by John Cantrell, the developer of Lightning Network messaging protocol Juggernaut, after he breached a bitcoin address.

The private keys to the 1BTC wallet at: 3HX5tttedDehKWTTGpxaPAbo157fnjn89s were generated from a 12-word mnemonic seed Over the next ~30 days I will be releasing the words (or a clue to a word) on my various social media pages — Alistair Milne (@alistairmilne) May 28, 2020

However, John Cantrell clarified that the acts were not a theft, confirming that it was part of a game that he won. He also revealed how he was able to successfully hack the bitcoin address.

It was confirmed that the challenge was orchestrated by the CIO of the Altana Digital Currency Fund, Alistair Milne. He posted the challenge on Twitter saying that the winner will receive an entire bitcoin. A 12-word seed phrase for a wallet address that contained one bitcoin was periodically published starting in May.

Anyone can take the bitcoin inside if they can successfully pick up all the clues to use the phrase to unluck the bitcoin wallet. The owner of the bitcoin address planned to post the last three or four words in one go.

I just published an article on how I checked over 1 trillion mnemonics in 30 hours to win @alistairmilne's 1 Bitcoin giveaway. I hope to pay-it-forward with a contest of my own that can't be won by software, details to come soon! https://t.co/5TNu1Z8CpL — John Cantrell (@JohnCantrell97) June 18, 2020

Brute-force and continuously guessing words until a combination worked was prevented. However, the plan of Milne failed after Cantrell was able to guess the remaining words using the provided eight words to find the correct combination to unlock the bitcoin wallet. 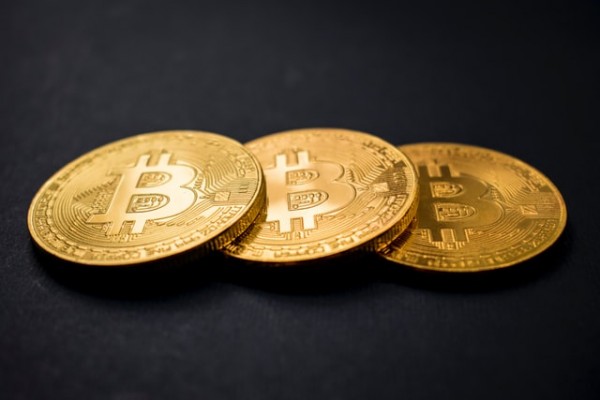 (Photo : Dmitry Demidko on Unsplash)
Developer of BitCoin Admitted Hacking BitCoin Addresses as His Challenge: Here's How He Did It

According to the Medium post of Cantrell, the provided eight words would roughly branch out 1.1 trillion possible mnemonics. He explained that full access to the funds of bitcoin wallet can be acquired using a bitcoin private key consisting of a 12- or 24-word seed phrase. Hacking a bitcoin wallet is still a hard task to do even with a limited list of 2,048 words.

Cantrell rented several dozen Microsoft's cloud computing services and graphic cards on a GPU marketplace to solve the problem. He wrote a software that would distribute the work in batches across each graphic card. The eight-word was published after halving through the testing of Cantrell's system.

"At the peak, I was testing about 40 billion mnemonics per hour. This means it should have taken around 25 hours to test the 1 trillion mnemonics. I knew that on average it should only take 50% of the time," he said.

However, he still was not able to get the correct combination after testing 85% of the combinations.

"I couldn't get myself to actually stop it at that point as I had come so far so I just let it continue. To my surprise a little while later that evening (at 91%) and after almost 30 hours and exactly 1 trillion checks (1,000,710,602,752) it had found a solution!" he revealed. After winning the challenge, Cantrell plans to orchestrate a new challenge of his own.