Apple's World Wide Developers Conference (WWDC) 2020 event will kick off on June 22. However, the global coronavirus pandemic has pushed the tech company to take one of its most important events of the year online instead of the usual crowded event space. 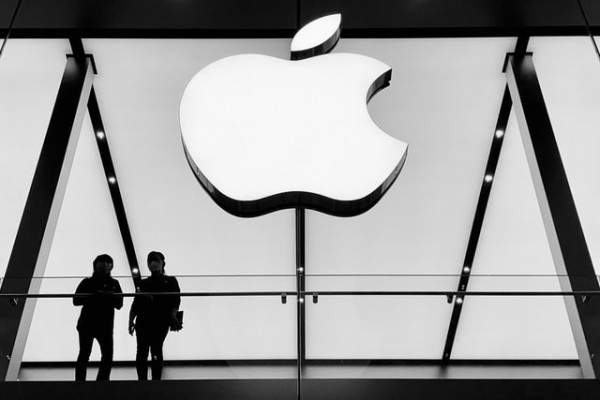 (Photo : Zhiyue Xu on Unsplash)
Apple's WWDC Will Kick Off in June 22, But It Will be Online: Here's What to Expect in the Event

Also Read: Apple to Close Down Reopened Apple Stores Due to Rise in Coronavirus Cases

According to Yahoo's latest report, people can count on the tech company to reveal a host of major announcements including its latest version of iOS. However, don't expect Apple (APPL) to focus on news. According to Bloomberg's report, the timing of the announcement could change since the hardware transition is still months away.

Apple said in the report that private plans discussed by the tech giant must not be identified. The company was reported to be replacing chips from Intel Corp. as early as this month at its annual WWDC, and is currently preparing to announce a shift to its own processors in Mac computers.

What to expect from Apple's WWDC 2020

The report confirmed that the giant tech firm will finally reveal the move that they'll be working on their \own processors for its Mac and MacBook lines of computers. After transitioning from its PowerPC architecture, Apple first began using Intel chips in its systems in 2006.

Overtaking the chips made by Intel will be a challenge for the tech firm, ensuring that it can rival Intel's chips by squeezing the same amount of horsepower out of its new ARM chips. 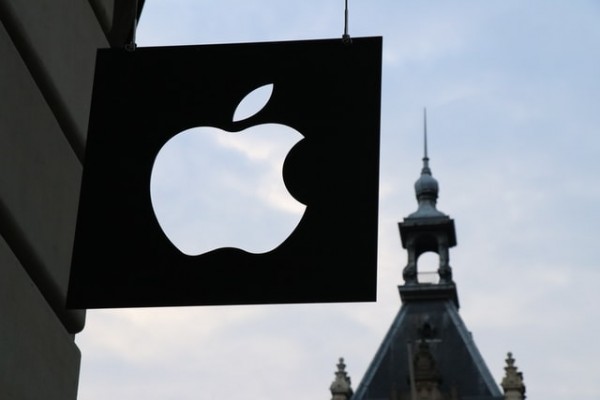 (Photo : Medhat Dawoud on Unsplash)
Apple's WWDC Will Kick Off in June 22, But It Will be Online: Here's What to Expect in the Event

However, chip performance is not a strong feature of Apple. While the company packs plenty of battery life, they lack in functionality and speed compare to Intel-based systems. The company will work on its ARM-powered computer, ensuring that the only differences from its existing Intel-powered devices will only be positives to make sure that its consumers won't have to choose from the trade-offs list.

It was confirmed that Apple's iOS, the operating system that powers the iPhone device, will have its latest major update in the form of iOS 14. One of the most important changes in the latest version of iOS is the ability to change its iPhone's default apps.

Apple will provide its users the option to set third-party apps like Chrome, Spotify, and Gmail as their defaults. The users will not only have more control over their iPhone devices, but the update will also lessen antitrust issues lurking around the company.