'Anonymous' and 'LulzSec' Hired by WikiLeaks Founder? Here's What They Found

The United States Justice Department now accuses WikiLeaks founder Julian Assange of recruiting hackers from the top two biggest hacking organizations, 'Anonymous' and 'LulzSec.' The anti-secrecy website allegedly hired people from the hacking organizations in order to post some of the government secrets and leaks to their site. 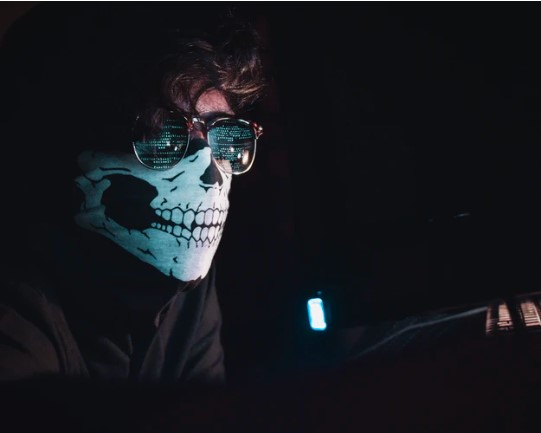 (Photo : Photo by Nahel Abdul Hadi on Unsplash )
'Anonymous' and 'LulzSec' Hired by WikiLeaks Founder? Here's What They Found

Most of the content on WikiLeaks is controversial government secrets submitted by anonymous sources.

When Assange was arrested, he was charged with several violations like conspiring with former U.S. Army intelligence analyst Chelsea Manning and leaking documents including diplomatic cables and military files on the wars in Iraq and Afghanistan, that harmed the U.S. and its allies and aided its adversaries.

The U.S. government said that WikiLeaks destroyed national security due to this action.

However, Assange's team sees this as a threat in journalism since Assange acts as a journalist entitled to First Amendment protection.

It was also the argument used by his team regarding the new additional charges.

"The government's relentless pursuit of Julian Assange poses a grave threat to journalists everywhere and to the public's right to know. While today's superseding indictment is yet another chapter in the U.S. Government's effort to persuade the public that its pursuit of Julian Assange is based on something other than his publication of newsworthy truthful information," said by Assange's lawyer, Barry Pollack. "The indictment continues to charge him with violating the Espionage Act based on WikiLeaks publications exposing war crimes committed by the U.S. Government."

WikiLeaks worked with a teen to steal info of bank

(Photo : Photo by Vishnu R Nair on Unsplash )
'Anonymous' and 'LulzSec' Hired by WikiLeaks Founder? Here's What They Found

Aside from allegedly hiring hackers from famous hacking organizations, WikiLeaks founder was also accused of working with a 17-year-old teen to give them information from a bank. The website also forces the teen to steal more information from the bank, including the accounts of government officials' audio recordings.

WikiLeaks allegedly promised to their hackers that they will not be faced with any legal liability once they join and submit entries to the website, especially when you are not a U.S. official.

Though the prosecutors have other claims against Assange and the groups of hackers, Engadget reported that it will not assure a longer sentence for the suspect.

However, the government looks forward to having this evidences to put stronger ties against Assange and pin him down on the case.