With the imminent release of the next-gen console, Sony PlayStation 5, is the company also planning to develop an upgraded version of the PlayStation VR headset? 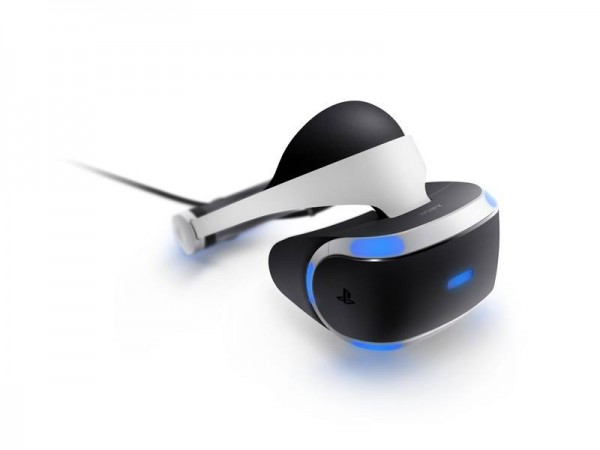 (Photo : PlayStation Asia/Facebook)
A PSVR 2 patent has been submitted by Sony.

According to Comicbook, speculations that Sony is planning on developing a PSVR 2 stemmed from the new PlayStation patent that fans have unearthed from the official website of the World Intellectual Property Organization.

Based on the patent listing, Sony had just published the patent last week, June 25, so it's relatively recent. Nevertheless, fans haven't seen much of a difference from the first one in the market and the probable upgrade, especially when it comes to the design. It seems like the gaming company will be creating minor updates or will focus on the software rather than the hardware.

Besides submitting a patent from the probable PSVR 2 headset, it also seems like Sony also created a patent for the PlayStation Move controller earlier this year.

The patents that didn't see the light of the day

However, before fans of PSVR or VR headsets get super excited with the prospect of an upgraded version of the PlayStation VR, there is one thing fans need to remember: companies often tend to create patents, but the majority of them never see the light of the day.

With that, don't set aside the thought that the patent might be nothing. Nevertheless, fans are more or less convinced as the company has already submitted multiple patents for their next VR system, so it might be possible that they are indeed working on something.

It wouldn't be a surprise if Sony planned to unveil an update for their PSVR headset. Various companies, especially Facebook, have been trying to elevate virtual reality gaming such as bringing more games to the systems they have been producing.

When it comes to Sony, the first PSVR has a modest success, so it's not unlikely that they will be diving more into it, and it would be interesting how they would make changes that will make it more accessible to the gaming community.

But what made VR gaming far less interesting to the public compared to what we see on popular media?

Perhaps one of the main reasons is that it's far more expensive than the usual console, and there are fewer games published for VR headsets--although games like Half-Life: Alyx exist and make people excited to have a VR headset.

However, besides the price-point, there's also the accounts of people who are just not made for virtual reality, despite wanting to experience it.

If you've tried VR for the first time, you'll likely feel lightheaded or would even feel nauseous right after you pop on the headset and look around you. So if you want to actually play a game, especially action adventures, you'll have to get accustomed to the system to stay plugged into the game longer and enjoy them in its full glory.

As of now, Sony hasn't yet confirmed that they are working on a new PSVR headset, so until everything is officially announced, it's best not to put your hopes up too high yet.