Facebook ads are being boycotted by big companies, including Chobani, Pfizer, and SAP. According to CNBC's latest report, to join the "StopHateforProfit" campaign this week, advertisers have to stop spending money on Facebook ads in July to push the social media platform to prevent the spread of misinformation better and hate speech. 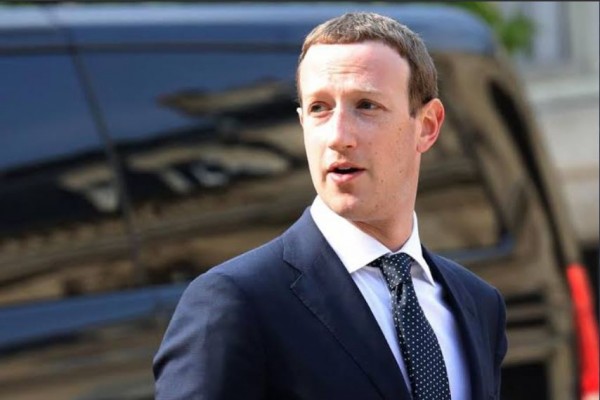 The boycott comes after a group of organizations accused Facebook earlier this month of allowing violent, racist, and verifiable false content to run rampant on its platform. The NAACP, the Anti-Defamation League, Color of Change, Sleeping Giants, Common Sense, and Free Press were included in the organizations' list. Companies were called on by the groups to pull their ad dollars from the platform for the month of July.

The report stated that more than 240 companies or organizations have joined the campaign so far, or have pulled spend on multiple social media sites such as Google-owned YouTube and Twitter; although they haven't officially joined the boycott campaign, as stated by a running list from an ad activist spending group called Sleeping Giants.

According to CNBC's previous report, Patagonia plans to pause advertising Instagram and Facebook, joining companies like The North Face and REI, to show support for a movement called "StopHateforProfit".

CNBC provided the rundown of companies recently announced they were suspending their Facebook ads. Here are the list and other important information you should know. 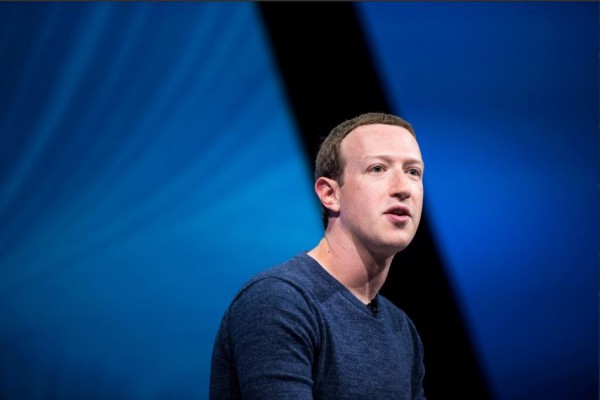 Coffee roaster Blue Bottle Coffee has called on Facebook CEO Mark Zuckerberg to meet the campaigns demand, saying that it won't run paid ads on Instagram and Facebook for July. In support of the "StopHateforProfit" campaign, Facebook and Instagram advertising won't be run by Clothing retailer Madewell through July. "Today, we are asking Facebook to take proactive steps to ensure their platforms are safe and trusted spaces for all," said Pfizer, announcing that it will remove all of its advertising from Instagram and Facebook in July. Software giant SAP, on the other hand, confirmed that it will not run paid advertisements on Instagram and Facebook until a significant, action-driven commitment is confirmed the social media platform to fight the spread of racism and hate speech.