Massachusetts Institute of Technology (MIT) researchers have developed a new way to disinfect shared spaces to make them free from the coronavirus and other pathogens. They've created a UVC light-equipped robot capable of sanitizing surfaces and neutralizing virus particles in the air, according to Engadget.

Since it's dangerous for humans to be exposed to UVC, MIT's Computer Science and Artificial Intelligence Laboratory (CSAIL) teamed up with Ava Robotics to create a robot that can independently travel and disinfect spaces. 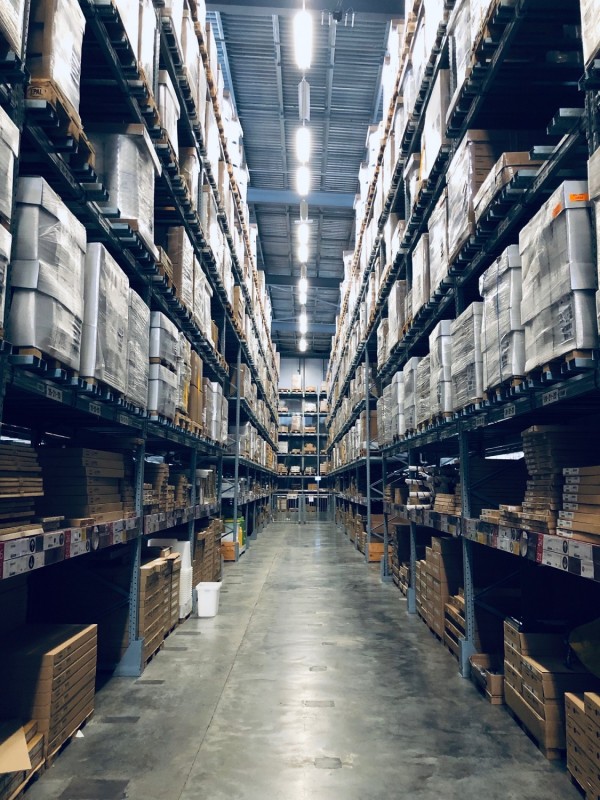 The robot has a custom-designed UVC light fixture by CSAIL to Ava Robotics' mobile robot base. They deployed the robot, which drove through the warehouse of Greater Boston Food Bank (GBFB), at about 0.22 miles per hour. It can cover the entire warehouse measuring about 4,000 square feet within half an hour at this speed while neutralizing approximately 90% of virus particles on surfaces.

The researchers believe the approach could be used to autonomously disinfect other environments such as factories, restaurants, supermarkets, and schools. The robot system is capable of mapping a given space and navigating between tracks and other specified locations.

"As we drive the robot around the food bank, we are also researching new control policies that will allow the robot to adapt to changes in the environment and ensure all areas receive the proper estimated dosage," said CSAIL research scientist Alyssa Pierson, who is also the technical lead on this project.

"We are focused on a remote operation to minimize human supervision, and therefore, the additional risk of spreading Covid-19 while running our system," Pierson wrote in a statement.

The MTA is currently testing UV lightboxes in disinfecting subways and buses. "We are excited to see the UVC disinfecting robot support our community in this time of need," said CSAIL director and project lead Daniela Rus, adding that they received several algorithmic challenges at their GBFB work.

"We plan to tackle these to extend the scope of autonomous UV disinfection in complex spaces, including dorms, schools, airplanes, and grocery stores," said Rus.

We’re deploying robots in the terminal to make our airport cleaner and safer. See how we’re working with @CRLBots to become the first U.S. Airport to use autonomous UV technology for deep cleaning here: https://t.co/ZedzQZ63RB pic.twitter.com/AaGVEEfEvg — Pittsburgh International Airport (@PITairport) May 5, 2020

Meanwhile, Pittsburgh International Airport also launched last month its UVC-equipped machines to disinfect the airport. The robots will first scrub floors in high-traffic areas, and then emit ultraviolet rays to sanitize them further.

Experts assume that UVC light kills coronavirus, although there are still no studies proving it does. This is because it has been used to break down other viruses like SARS.

Using a similar cleaning method as that in the New York subway system, PIT uses two robots to complete the task. These bots can scrub and dry instead of vacuum, which is the same as those found in hospitals and other commercial spaces.

The airport tested the bots in its "central core" terminal as well as in a 10,000 square-foot X-Bridge lab that has a mock boarding area. The PIT officials hope this could make airports safe again.

Read also: 'Face Mask Exemption' Cards With a Federal Seal on Them Are a Total Fraud, DOJ Says