CEO Elon Musk said on Thursday, July 9, that his company, electric automaker Tesla, is 'very close' to realizing Level 5 in autonomous driving technology. This pertains to the capability to navigate roads without any human input.

'I'm extremely confident that level 5 or essentially complete autonomy will happen and I think will happen very quickly,' said Musk. The CEO also said he is confident to have the level 5 of autonomy basic functionality completed this year.

Musk made the remarks in a video message at Shanghai's Annual World Artificial Intelligence Conference that commenced on July 9. 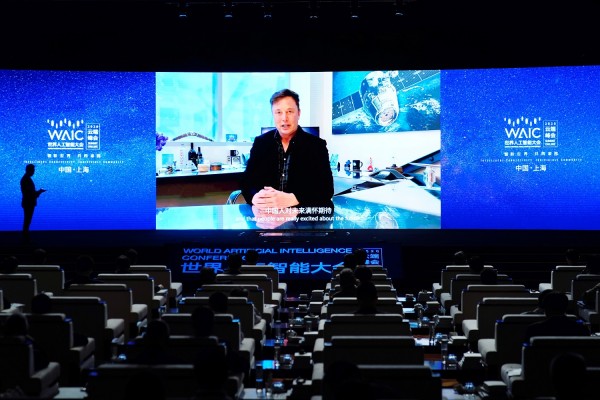 Aside from Tesla, other automakers and tech companies like Alphabet-owned Waymo and ride-sharing company Uber are also investing billions on autonomous driving technology, according to Forbes.

However, critics said it would take time for the public to fully trust the autonomous vehicle technology. Newer Tesla models feature an Autopilot driver-assistance system that allows auto-driving, but some human interventions are still required.

Since 2016, some customers have reported malfunctions with the technology that lead to crashes and even deaths.

As Tech Times reported, Massachusetts man is charged for negligent driving after his Tesla slammed into a parked police car. While the crash happened in December 2019, Nicholas Ciarlone was only charged last month for the incident. 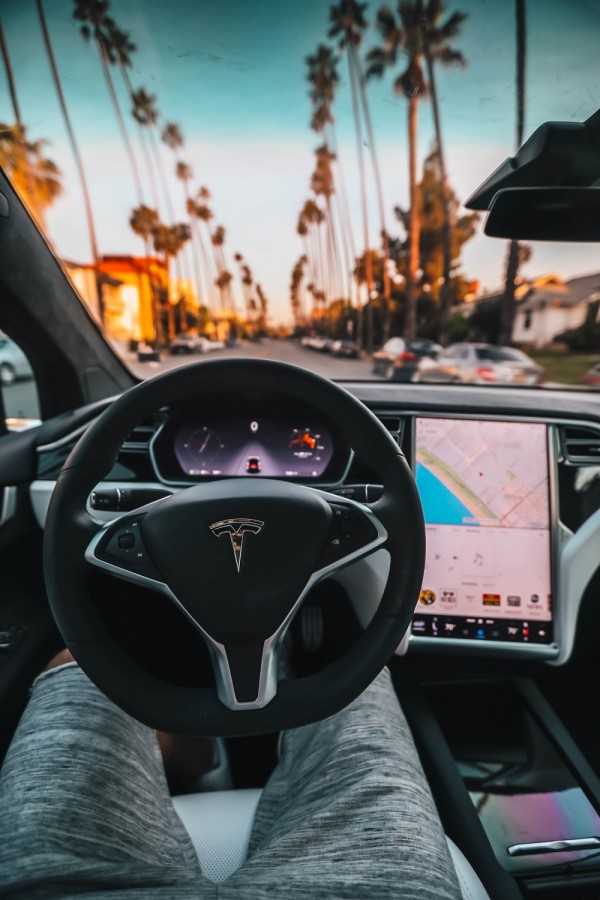 (Photo : Roberto Nickson/Unsplash)
Tesla is 'very close' to realizing Level 5 in autonomous driving technology, which pertains to the capability to navigate roads without any human input.

In 2018, at least two incidents of cars on Autopilot crashing onto parked fire trucks have been reported while a Tesla Model 3 smashed into a parked police car last year. Luckily, these incidents did not lead to any deaths.

However, at least four accidents involving the autopilot system were fatal. The most recent happened in March 2019 when a 2018 Tesla Model 3 slammed into a semi-truck in Delray, Florida. The 50-year-old driver was killed in the crash.

According to National Transportation Safety Board investigators, the driver Jeremy Banner switched the Autopilot on about 10 seconds before the crash, but the Autopilot did not perform anything to avoid the collision.

Tesla is now the highest-valued automaker

Despite these drawbacks, Tesla became the highest-valued automaker with its market soaring at record highs, overtaking frontrunners Toyota Motors and Volkswagen AG. 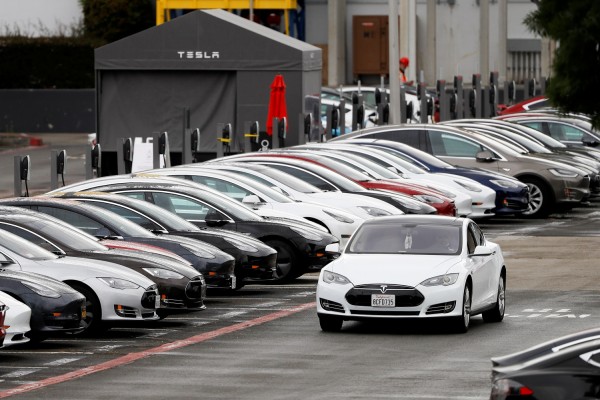 (Photo : REUTERS/Stephen Lam)
A Tesla Model S electric vehicle drives along a row of occupied superchargers at Tesla's primary vehicle factory after CEO Elon Musk announced he was defying local officials' restrictions against the coronavirus disease (COVID-19) by reopening the plant in Fremont, California, U.S. May 12, 2020.

Market analysts anticipate Tesla to post its profit when it releases its second-quarter reports on July 22.

The Five Levels of Autonomous Vehicles

This level described the everyday car. With no bells and whistles, the driver is completely in charge of controlling the car.

Level 1 features an adaptive cruise control system that assists the driver to ease driving fatigue. The cruise control keeps a safe distance between the car and the vehicles ahead using radars and/or cameras. It automatically applies breaks when traffic slows and resumes speed when traffic clears. These systems can be found in the 2018 Toyota Corolla with Toyota's Safety Sense technology and the 2018 Nissan Sentra with its Intelligent Cruise Control system.

At this level, the driver must keep his hands on the wheel, but automation can assist in controlling speed and steering, which is particularly useful in stop-and-go traffic. Some examples of Level 2 autonomous technology are Tesla Autopilot, Volvo Pilot Assist, and Audi Traffic Jam Assist.

Vehicles with level 3 autonomous technology can drive autonomously with limitations. At this level, a human driver is still required to take over when road conditions fall below the ideal. The 2019 Audi A8 is expected to be the first to feature a level 3 autonomous driving system.

Level 4 autonomous vehicles can drive themselves without human interactions aside from entering the destination. Although driverless vehicles are still not allowed on public roads, Waymo has developed and is currently testing Level 4 vehicles.

Vehicles at this level are completely driverless, which are capable of monitoring and maneuvering through all road conditions with no human interventions. This eliminates the need for a steering wheel and pedals.

While Tesla promises to develop a Level 5 vehicle, due to regulations and legal battles, it may probably still many years away.