Satya Nadella's, Microsoft CEO: How He Became the Top Tech Giant Boss in 2020

Microsoft CEO Satya Nadella was rated as the best CEO in the United States by Black, Indigenous, and employees of color, currently. The Comparably's annual survey of the top 25 CEOs provided the current ranking. 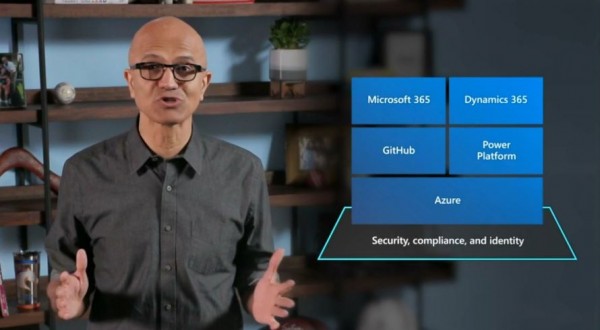 (Photo : Screenshot from Twitter post of @MaybCloud)
How did Nadella Become Microsoft's CEO, and one of the Best Giant Tech Bosses of 2020

According to Business Insider's previous report, the survey was conducted on 60,000 workers and small companies in the U.S. starting from June 30, 2019, until June 30 of this year. The employees rated the giant tech CEOs according to their management style, overall effectiveness, and the company's workplace culture.

Also Read: How Did Felix Arvid Become the Famous PewDiePie and Now Leaving YouTube... For a While

The Comparably survey used 10 million ratings to get the final rankings. Satya Nadella was ranked as the number tech CEO among other giant tech bosses, moving up considerably since 2019's survey, where he was ranked 15th.

Microsoft's CEO was not the only one who got on the top list when it comes to diversity. Here are the other tech CEOs ranked accordingly from 2nd to 5th. For more updates on the lives of other giant tech CEOs, keep your tabs open on TechTimes. Also, check out how Elon Musk plans to achieve his goal of making Tesla affordable for more Americans.

"We are committed to taking action to help address racial injustice and inequity, and unequivocally believe that Black lives matter," wrote Satya Nadella.

How did Satya Nadella become the CEO of Microsoft

In 2014, Satya Nadella took over the CEO position of Microsoft during a time of great confusion about the company. According to Ladders' previous report, after he became the company's CEO, a variety of changes were implemented to the company, allowing Microsoft to have a massive improvement in-stock position since the change of power. 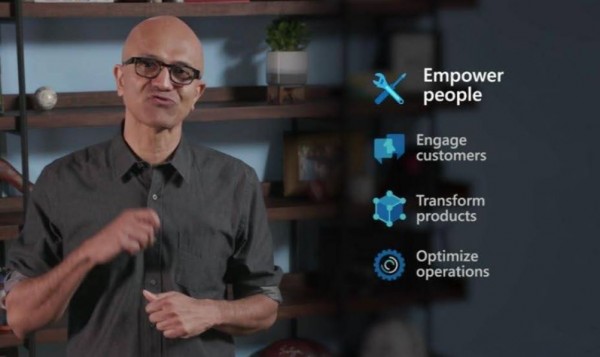 (Photo : Screenshot from Twitter post of @AitanaSocial)
How did Nadella Become Microsoft's CEO, and one of the Best Giant Tech Bosses of 2020

The current CEO of Microsoft was born on August 19, 1967, in Hyderabad, India. He went to the United States in 1984 and studied at the University of Wisconsin-Milwaukee. After his college, he started his career at Sun Microsystems, a company that sold software, computers, and information technology services.

In 1992, he joined Microsoft as a young engineer and had his first projects at the company, including the Windows NT operating system and the unsuccessful interactive-TV product. He was promoted as the president of the Server and Tools Division in February 2011. After the previous head of Microsoft, Steve Ballmer announced his resignation in August 2013, Nadella took over his place and became the official CEO of the company on February 4, 2014.