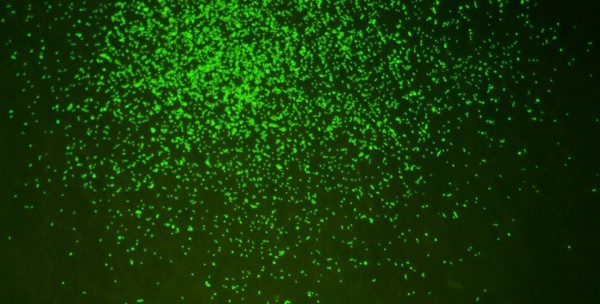 (Photo : Screenshot from Twitter post of @paulpeterson192)
100 Million Years Old Microbes Beneath the Sea, Revived by Scientists: Could Mars' Dormant Living Organisms be Awaken as Well?

Also Read: New Evidence of Dinosour-Killing Asteroid Suggests it Hit Earth at The Angle to Cause Maximum Damage

The study showed that the microbes started to grow and reproduce after laying dormant on the seafloor. Sciencemag reported that the study raised possibilities that dormant living organisms on Mars could also be revived.

These microbes came from the oldest marine sediment samples ever studied. Scientists collected them 10 years ago from up to 75 meters below the seafloor and nearly 6,000 meters below the ocean's surface, during an expedition to the South Pacific Gyre.

It was explained that the revived microbes were able to remain in a energy-saving state in an atmosphere where there are extremely limited nutrients that fuel the marine food chain, as well as harsh living conditions since the era of dinosaurs.

"We knew that there was life in deep sediment near the continents where there's a lot of buried organic matter," said Steven D'Hondt, the study author of the University of Rhode Island's Graduate School of Oceanography.

"But what we found was that life extends in the deep ocean from the seafloor all the way to the underlying rocky basement," he added.

The report claimed that the discovery of ancient life in the solid rock beneath the seafloor suggested that dormant life forms could also be found on Mars since the subterranean environment is similar to the conditions of Earth's surface, making the study a major breakthrough. 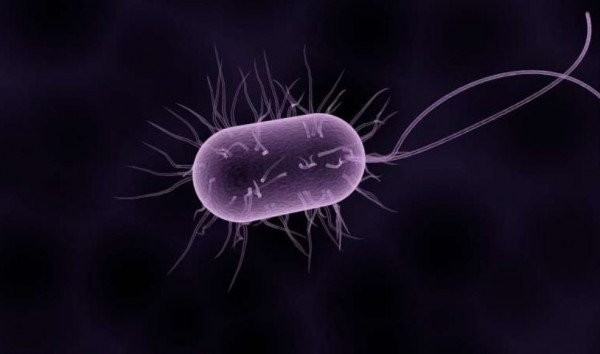 (Photo : Screenshot from Twitter post of @KarlsonDwayne)
100 Million Years Old Microbes Beneath the Sea, Revived by Scientists: Could Mars' Dormant Living Organisms be Awaken as Well?

Researchers also explained that if the Red Planet is once home to living organisms, there's a chance that life on Mars could also be in a dormant, revivable state. Mr. D'Hont claimed that if the microbes could survive 100 million years, they can also possibly survive a billion or three billion more years.

"Our main question was whether life could exist in such a nutrient-limited environment or if this was a lifeless zone," said Yuki Morono, the lead author of the study from the Japan Agency for Marine-Earth Science and Technology.

For more suprising study and space theories, keep your tabs open at TechTimes.

This article is owned by TechTimes. To learn more, visit https://www.techtimes.com/