In 2020, there have been several real-life meteor showers, seen all over the world. But have you seen a blazing meteor shower? If not yet, here's your chance to see one. Just to clarify, it's not totally real, the meteor is usually found on the famous Nintendo Switch game, Animal Crossing: New Horizons. Isn't that cute? 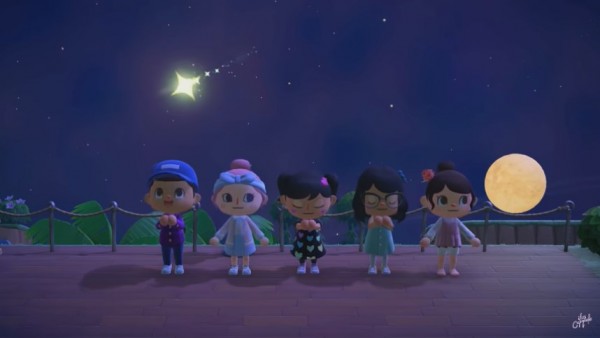 Aside from being a cutesy little game on Switch, Animal Crossing: New Horizons also offers magnificent sightings of astronomical objects that aren't likely to be present in a regular day on the game-- or even at real-life.

If you are a fan of meteor showers, you should check out this game and have your first meteor shower sightings! For those beginners, here's a guide on how to predict the next meteor shower schedule in your little neighborhood.

According to Life Hacker, one of the unfamiliar yet easiest thing to do in the Switch game is to predict the weather. Whether you're looking for a sunny weekend, or a sky full of meteors, this hack will give you what you need for the day.

To easily identify which day would it be great to go outside and watch the skies on Animal Crossing, a certain data mining hack is all you need.

The key behind this hack is to know your island's seed number. Every in the game has a seed number, however, it's not unique. To find out your seed number, you just need to go to MeteoNook Alpha.

This software will read the weather calculations for you. Once you're in, pull out the 'Seed' tab on the screen. Enter the correct date and time from your Switch account. Walk around for a little bit and see the skies.

Normally, players will see a rainbow on the top of the clouds. Once you've seen it, input the info needed on MeteoNook Alpha.

And that's it! Remember that the more data you input to the website, the more weather calculations will be predicted for you. For example, it can show you which day the rainbow comes again, when's the rainy day, or even when will be the next meteor shower night. 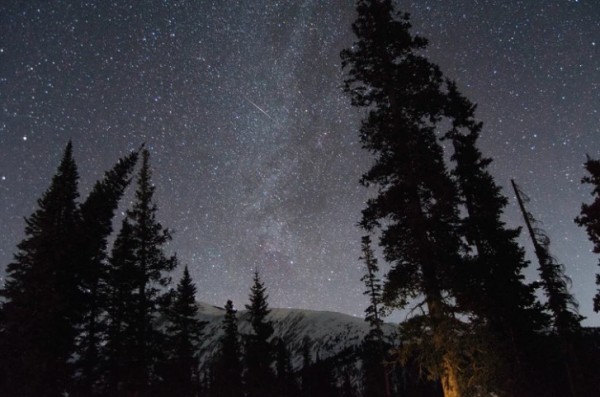 Just like on Animal Crossing: New Horizons, people around the world, is also expecting a fun and glamorous meteor shower day, this month.

The National Aeronautics and Space Administration (NASA) announced that Delta Aquarid Meteor Shower is set to happen at midnight on Tuesday, July 28.

"The Delta Aquariids are active beginning in mid-July and are visible until late August. These faint meteors are difficult to spot, and if there is a moon you will not be able to view them," said the agency.

For more updates about the meteor shower, visit the website of NASA.

ALSO READ: Double Meteor Shower 2020: How and When to Watch Southern Delta Aquariids at its Peak This Week