Elon Musk's Neuralink Chip Could Lead to a 'Black Mirror' Episode in Real Life: Experts Warn It Could be Hacked

The hype around Elon Musk's mysterious Neuralink brain-computer interface (BCI) is getting bigger as the billionaire tech CEO is slowly detailing how the chip would work, but experts have a warning: the chip, along with other neural interfaces, could be hacked. 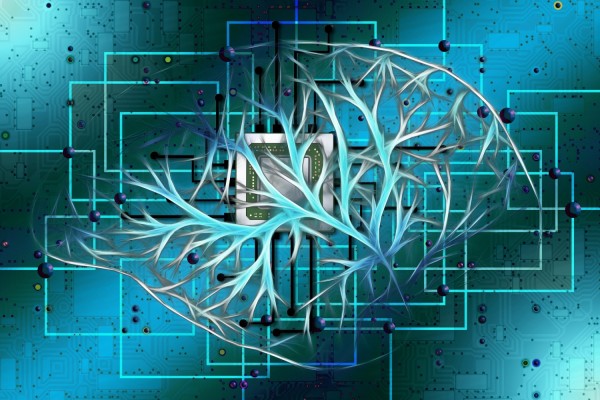 (Photo : Gerd Altmann from Pixabay)
Experts warn that brain-computer interface like the Neuralink chip could be hacked.

According to a Daily Mail report, experts have issued a warning that hackers could target these BCIs, including Musk's Neuralink chip, to create a worse breach than anything else.

Based on the report, hackers could exploit the tech, read and steal thoughts and memories, and delete your skills, which could be easily mistaken for a Black Mirror episode--only that it could happen in real life.

Elon Musk has been working on Neuralink since 2016 when he first founded it.

Not much has been said about the company, nor the brain chip they have been working on except a few details that Musk has announced over his Twitter account.

But one thing is for sure: Musk said he has been developing the neural interface so that humans could compete with artificial intelligence and avoid a looming Singularity apocalypse, which is the theory that AI and robots will soon overtake people.

In a previous interview with the New York Times, Musk predicted that in the next five years, humankind could already be overtaken by AI, and although humanity won't become extinct, it could be "uncomfortable."

A few of the details that the tech CEO has shared via social media is the chip's ability to cure depression, change the wearer's mood, hear things they weren't able to hear before, and even cure mobility problems, which could be helpful for people who have paralysis due to injured spines.

But while BCIs, specifically the Neuralink's chip, appears to be a great answer to many problems with our bodies, security experts are worried.

ZDNet reports that experts believe that cybercriminals would try and hack into these types of technologies, especially as they could use it to bring down large corporations to even nations as they could read the minds of political leaders, business executives, and such.

Furthermore, experts could soon use these neural chips as an authentication mechanism as our brain activities' patterns are incredibly unique.

They believe it could be used to permit access to sensitive data, which is why cybercriminals think it would be worthwhile to hack into these systems, despite the challenge they would face in replicating brain waves.

But in the event a hack takes place, what are the repercussions?

"What type of damage will [an attack] do to the brain, will it erase your skills or disrupt your skills? What are the consequences - would they come in the form of just new information put into the brain, or would it even go down to the level of damaging neurons that then leads to a rewiring process within the brain that then disrupts your thinking," said director of research Dr. Sasitharan Balasubramaniam from the Waterford Institute of Technology's Telecommunication Software and Systems Group (TSSG).

To avoid these worst-case scenarios, manufacturers such as Musk's Neuralink would have to ensure the security of these interfaces by using all sorts of familiar measures to "ensure that no unauthorized person can modify their functionality."