After years of getting the FDA to approve the drug, Trevena, Inc., finally received approval this year. Trevena initially submitted the drug for review and was knocked back with U.S. FDA's denial. The drug is previously named as "Olinvo" and rebranded as Olinvyk.

Bioworld reports that the drug is considered to be an intravenous opioid agonist (IV) and is approved for short term hospital or clinical use only. High-risk patients, such as the elderly, obese, and renally impaired, are the market's initial target recipients. This drug is also intended for patients whose current alternative treatment proves to be insufficient.

FDA sets a recommended maximum dosage of the drug, limiting only 27 milligrams per day. Patients and clinics should not exceed this to avoid side effects and worsening of patient condition.

"Olinvyk" Oliceridine targets the mu-opioid receptor together with an optimized mechanism of action (MOA). The drug is specifically designed to engage new pathways for the drug to ensure its efficacy and, at the same time, reducing the risks that the opioids bring.

Trevena, Inc. stated that an estimate of over 45 million patients receives a similar analgesic for severe acute pains yearly. Opioids are given to those who underwent surgeries that have longer healing processes, severe, and are expected to bring lasting pain to patients.

The FDA and biopharmaceutics company, Trevena, warns the public that the drug is only to be administered with health professionals present in the scene. These opioids bring severe cases to those who will self-administer the medication. It is dangerous and proven to be harmful to the person when misused. Rather than receiving the actual effects of the opioid, patients will be subject to several conditions like nausea, respiratory depression, opioid withdrawal symptoms, or risks from the concomitant use of central nervous system depressants such as this.

Opioids and its abuse 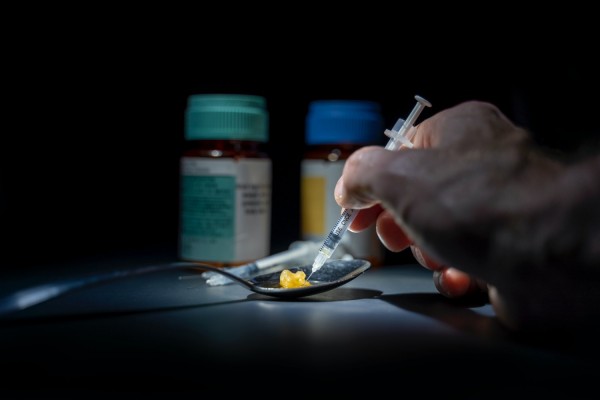 Opioids are a class of drugs naturally found in the opium poppy plant. A few of the prescription drugs are made of the plant directly, while some are produced in a lab with the same structure. Drug Abuse publications note that the drug is used as a medicine for treating severe acute pain felt by a person.

These opioid drugs contain chemicals that relieve painful sensations resulting from surgeries or injuries and help the body relax. However, these prescription drugs are to be used in moderation and must abide by its recommended dosage for opioids proven to be highly addictive, resulting in abuse.

"Addressing the opioid crisis remains a top priority for the FDA. We will continue to do everything we can to reduce the number of Americans who are addicted to opioids and cut the rate of new addiction through a number of cross-agency initiatives," Deputy Director for Regulatory Programs in the FDA's Center for Drug Evaluation and Research, Douglas Throckmorton M.D., said in a press release.

Common opioid drugs known in the market are oxycodone, hydrocodone, oxymorphone, morphine, and fentanyl. Another known opioid is the drug, Heroin, which is illegal in the U.S. market and is not considered a medication.

FDA advises people to be responsible in the administration of opioids and to moderate their usage.