Reddit CEO Steve Huffman confirmed that the platform runs ads for President Donald Trump ahead of the 2020 presidential election.

In Reddit's all-hands meeting last week, Huffman addressed some of the employees' concerns, particularly with the platform's hosting of Trump's political ads, according to Tech Crunch.

The decision follows Huffman's statement that Reddit will not tolerate "hate, racism, and violence." He also shared his struggles while balancing his role as the CEO of Reddit and his personal beliefs, pointing to the company's long history with Trump since the 2016 election with r/The_Donald. 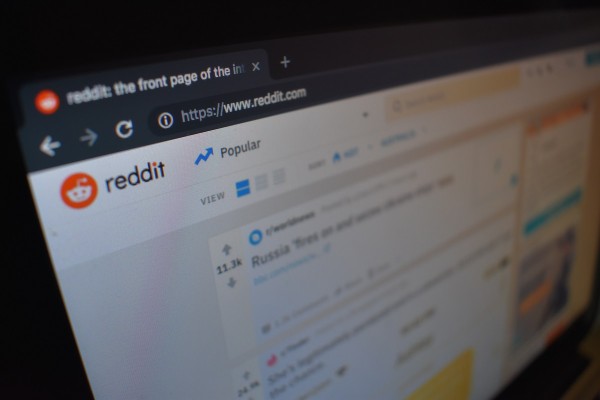 He also acknowledged employees' feelings towards the president and "the polarization of political discourse, the inflammatory rhetoric, the incompetence from our government."

Huffman also said most of Reddit's policy updates have been linked to them in some forms or fashions like the most recent one. "What I'm trying to do with Reddit is try to reconcile our beliefs with our platform," said Huffman.

This means allowing political ads that may include homepage takeover, which includes the site's top link, but not the sidebar.

Huffman explained that it will also allow reserved ads that would allow the Trump campaign to work directly with the sales team. These ads will also include comments to allow users to engage with the ad.

However, Reddit will not allow auctions, which would result in advertisers to flooding the entire site with ads. Huffman hopes this would "make the conversation more effective" allowing a two-way conversation and not just "one-way broadcasting like those in other platforms.

Huffman also explained that the management has argued on whether to disallow political ads on Reddit. "I think that Reddit has the opportunity to elevate the discussion around political ads and a duty to play in the political process," Huffman added.

On August 7, more than 70 popular Reddit and subreddit channels have been hacked with messages supporting Trump's 2020 presidential campaign.

According to ZDNet, Reddit's security team has been aware of the issue and immediately begun restoring the affected channels, which have tens of millions of subscribers. The defaced Reddit channels include NFL, Disneyland, The Pirate Bay, Disney's Avengers, several city channels, various TV shows, among others. 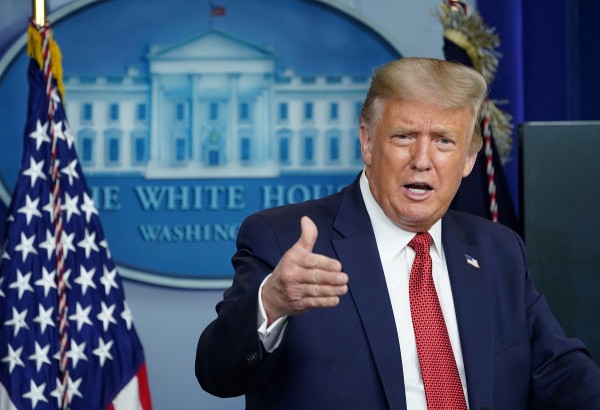 Meanwhile, the Reddit security team said the attack took place after the hacker took control of some subreddit moderator accounts. Several moderators have also admitted that their accounts have been hacked as they did not apply two-factor authentication. Channel owners who are having problems have been asked to report problems in this Reddit ModSupport thread.

Meanwhile, a Twitter user took credit for the hack, although the owners of the account, which has been suspended, did not respond to a request for comment to verify its claims.

The hacking followed the banning of Trump supporter's r/The_Donald channel in late June because it broke Reddit's community rules after reports of bullying, threats of violence, and harassment.

This is not the first time Reddit has experienced a massive hacking attack. In 2016, Tech Times reported that over 70 subreddits have been defaced as a hacker messed around with CSS to show shout-outs to other Redditors.