A new species of dinosaur that is believed to be a cousin of the mighty Tyrannosaurus Rex, or T-Rex in popular media, is found by a group of scientists of the University of Southampton in Shanklin Beach, located in the Isle of Wight, England.

Also known as the 'Dinosaur Island,' Isle of Wight, an island located on the south coast of England, is the sight of another dinosaur fossil discovery as bones wash ashore the coast. The dinosaur is named Vectaerovenator inopinatus, who is believed to be a distant cousin of the T-Rex and modern-day birds.

Independent reports that scientists from the University of Southampton share three bones that are currently on display in the nearby Dinosaur Isle museum at Sandown.

The dinosaur is classified as a 'theropod' sharing the same classification as the T-Rex and walked the Earth 115 million years ago. The Vectaerovenator inopinatus lived in the Cretaceous period, according to scientists from the University.

BBC reports that the discovery of the Vectaerovenator inopinatus was based on three separate occasions back in 2019. The bones were found by individuals and a family who were exploring the area.

Robin Ward found a bone in the Isle of Wight with his family as he took them on the trip. Ward is a fossil hunter that intended to explore the area with hopes of discovering remains of the Earth's ancient creatures.

"The joy of finding the bones we discovered was absolutely fantastic," Ward said.

Two separate occasions put James Lockyer and Paul Farell in the right place and time to be discovering two other remains that also belongs to the Vectaerovenator.

"I was searching a spot at Shanklin and had been told, and read, that I wouldn't find much there...However, I always make sure I search the areas others do not, and on this occasion it paid off." Lockyer said.

Farell narrated: "I was walking along the beach, kicking stones and came across what looked like a bone from a dinosaur...I was really shocked to find out it could be a new species." 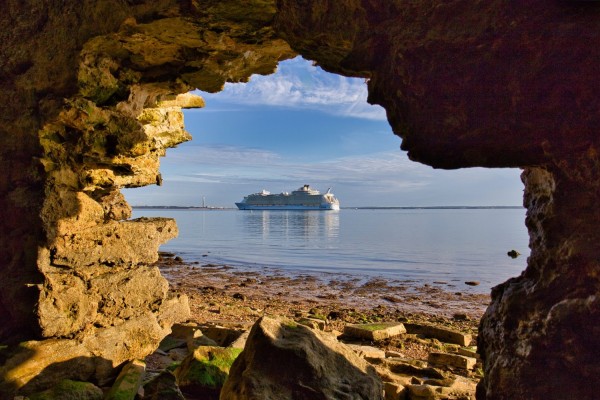 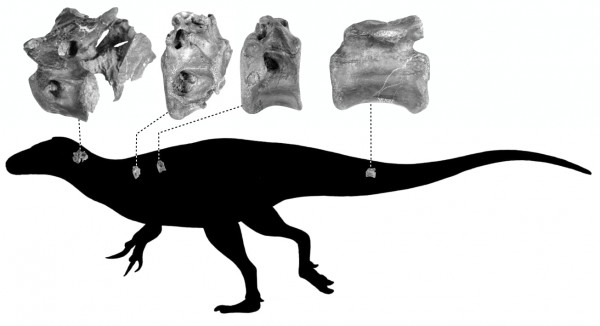 The newfound genus of the old-age Earth dwellers put paleontology to pursuing discoveries as studies to trace and identify the animal began.

The ancient extinct creature is a massive four-meter long dinosaur that lived just north of where the animal's remains were discovered. There are four additional bones found in the last year that is believed to belong to the same dinosaur who is currently located.

"We were struck by just how hollow this animal was - it's riddled with air spaces." Chris Barker of the University of Southampton said. "Parts of its skeleton must have been rather delicate." said the lead scientist in the study.

Scientists were joyed by the fact that these dinosaurs were found on the coast of England, for they believe that only a few species resided during their lives. The 'Dinosaur Island' lived up to its name by giving a new species that is a significant discovery in the history of the cretaceous era.

The scientists' study about the Vectaerovenator inopinatus is published in Papers in Paleontology.