TikTok User Confesses Buying Fake Followers, 25,000 Views For Only About $50

A TikTok user shared his experience on how to quickly build a TikTok account with that video ranked up the hashtags list.

The user is actually Vice.com's Motherboard team. Joseph Cox, a contributor to the media outlet, narrated how their first TikTok video even topped the hashtag rankings. However, the video was just a basic clip showing Motherboard staff winning in a Call of Duty: Warzone match. There was no fancy editing or fascinating voice over, but the clip outranked other streamers who upload their games, either wins or loses, in the platform.

Cox said they spent about $50 to buy followers, likes, and views. Their first TikTok video raked at least 25,000 views and 1,000 likes. Although not popular as others that went viral, the stats were enough for the video to climb up the board of one of the hashtags people used for Warzone. 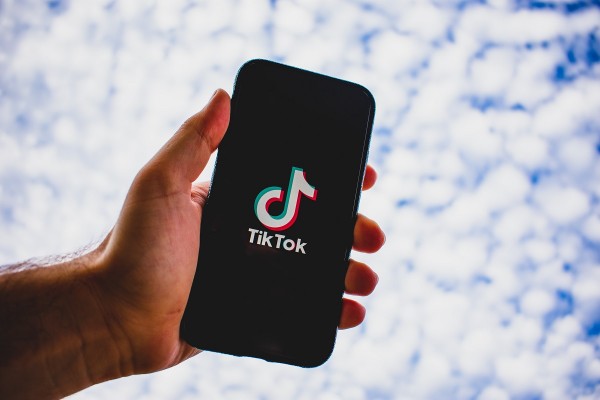 (Photo : Kon Karampelas/Unsplash)
TikTok User Claims He Paid About $50 for All His Fake Followers

For just a small amount, Cox was able to build a seemingly credible account, although most of the engagement was, of course, fake. He "bought the TikTok followers, likes, and views from a website," which sells them for just $50 or even lower. TikTok did not even notice their video and account as it remains up and running until now.

"I had artificially inflated the popularity of my TikTok clip," said Cox adding that there is a higher possibility for the video to be viewed by other TikTok users.

Buying TikTok engagements is glaring various social media networks. It was actually cheap and easy to do, although it is unclear if the fake engagement can make a video viral.

Ben Nimmo, director of investigations for security firm Graphika said that having paid follows, shares, and likes is a just numbers game. "They can make a post look more popular than it otherwise would, and that can give it an air of credibility," Nimmo told Motherboard in an email.

Read also: This Man Wants to Buy TikTok from China; Guess How Much It Costs?

Boosting an account is just an easy as 1-2-3. First, create an account and upload a clip. Visit the "advertising website " and buy followers depending on the budget. For his account, Cox bought 250 followers and paid about $12. This website takes payments via PayPal, Stripe, Paytr, and other payment modes.

Soon after making a payment, Cox's account had 250 new followers. The group of followers was a combination of women, men, and users with profile pictures of animals and other stuff as well as a wide range of usernames from full names to generated codes.

(Photo : REUTERS/Dado Ruvic/Illustration)
Tik Tok logos are seen on smartphones in front of a displayed ByteDance logo in this illustration taken November 27, 2019.

Zarine Kharazian, the assistant editor at the Digital Forensic Research Lab (DFRLab), said some of the fake accounts do not seem to be of high quality or super low quality. The former was previously compromised accounts that show complete histories while the latter has no customization at all. However, the accounts found on Cox's account "sit somewhere in the middle" as some have profile pictures, bios, and even video uploads.

Read also: Trump 'May Allow' Microsoft to Buy TikTok on the Following Conditions

These paid engagements would make TikTok accounts or videos appear on TikTok's "For You" section, which shows recommended videos according to the users' topics or interests. The advertising website's customer support declined to answer Cox's questions on how they fulfill orders, wither by using hacked accounts, or creating their own. "Sorry I am only able to answer questions about our customers' orders," the agent responded.

"Buying engagement on TikTok could definitely amplify content, although it's hard to say exactly how without knowing more of the specifics of TikTok's recommendation algorithm," Kharazian said.

Currently, Microsoft is gearing up to acquire the Bytedance short-video app with only about 40 days left on the deadline President Donald Trump gave for the deal or TikTok would be banned from the United States. In response, Tech Times reported that while Bytedance was shocked with the executive order about banning TikTok, it may file a case if the ban would push through.