Tesla's rivals faced quality concerns after their electric vehicles accidentally caught fire in the southern Chinese city of Shenzhen on Tuesday, Aug. 11. According to Technode's latest report, a year after a series of accidental explosions involving Nio and Tesla cars drew widespread media attention, Xpeng and Li Auto are experiencing the same fate from experts after their electric cars exploded. 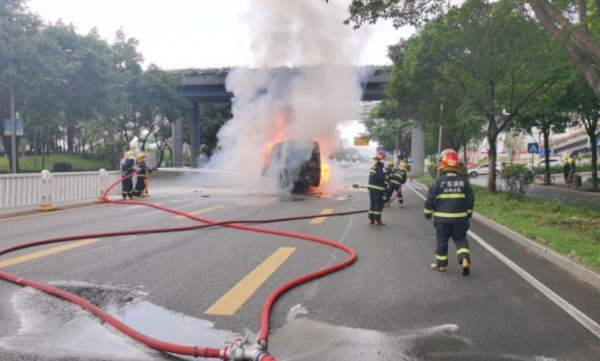 According to the Xpeng Motors report posted on the microblogging platform Weibo, the electric vehicle that caught fire is Xpeng G3.

Also Read: Tesla Epic Moment? Watch How This Driver Tries to Fill His Tesla With Gas; Here's What to Do if Yours Run Out of Power?

The accident did not cause any injuries, and the local firefighters were able to extinguish the fire quickly, preventing more serious damage. Xpeng claimed that the blaze was caused by the vehicle battery pack, which the initial investigation found severely damaged from the bottom impact.

What the initial investigation found

While the investigation did not disclose the battery pack's brand, it was well-known that Xpeng has been using the NCM 811 batteries, manufactured by battery giant CATL, since 2019. The company also used sourced batteries from two smaller domestic battery developers before. 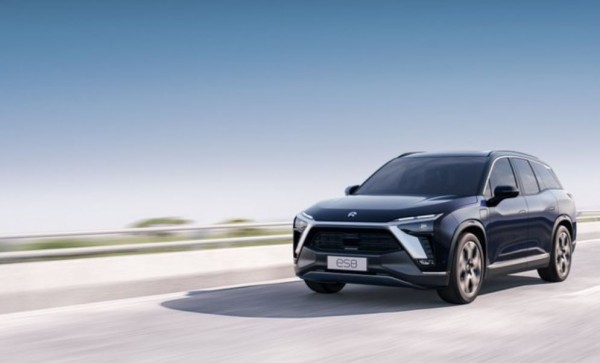 Xpeng's spokeswoman declined to release a comment regarding the incident, which was considered as the company's first combustion case. On the other hand, one of Li Auto's plug-in hybrid vehicles caught fire on an expressway in the southern Chinese city of Zhaoqing, as confirmed by Li Auto.

The company's announcement stated that the accidental explosion injured two passengers, who were later hospitalized and under observation. Li Auto claimed that the combustion incident was caused by iron bands, which was torn by the speeding SUV. It was confirmed that the vehicle caused the incident after smashing through the fuel pipe.

This is the second time that one of Li Auto's electric cars caught fire. After a series of quality complaints, additional plates were requested by multiple car owners to protect the electric vehicles manufactured by Li Xiang's company.

For more news update about the company of Li Xiang, always keep your tabs open here at TechTimes.