Quantum physics and computing are initially just myths and theories that envisions a world that controls aspects in time and space.

Recent scientific breakthrough shows an interaction between two-time crystals existing in the same system, a feat that was deemed impossible before. Scientists discover that these crystals are now forming to stand with each other, leading experts to believe the possibility of quantum computing and more.

Independent reports a discovery that is a massive breakthrough in the study of physics as time crystals found a way to interact with each other without repelling or breaking.

"Controlling the interaction of two time crystals is a major achievement. Before this, nobody had observed two time crystals in the same system, let alone seen them interact," Dr. Samuli Autti, lead author from Lancaster University, said.

Autti and his group are composed of researchers from London's Lancaster, Yale, Royal Holloway, and Helsinki's Aalto University. Together, the group recently published their research that discovered this rare occurrence in the Nature Materials journal.

ALSO READ: AI and Human Brain Can Be Joined Together By Using A New Material? Experts Claim Creating Cyborg is Now Possible

The researchers spent their time working around the time crystals to ensure the possibility of their interaction. The crystal's interaction is believed to lead to significant breakthroughs in the state of physics that brings scientists closer to quantum computation.

"Controlled interactions are the number one item on the wish list of anyone looking to harness a time crystal for practical applications, such as quantum information processing." Autti said. 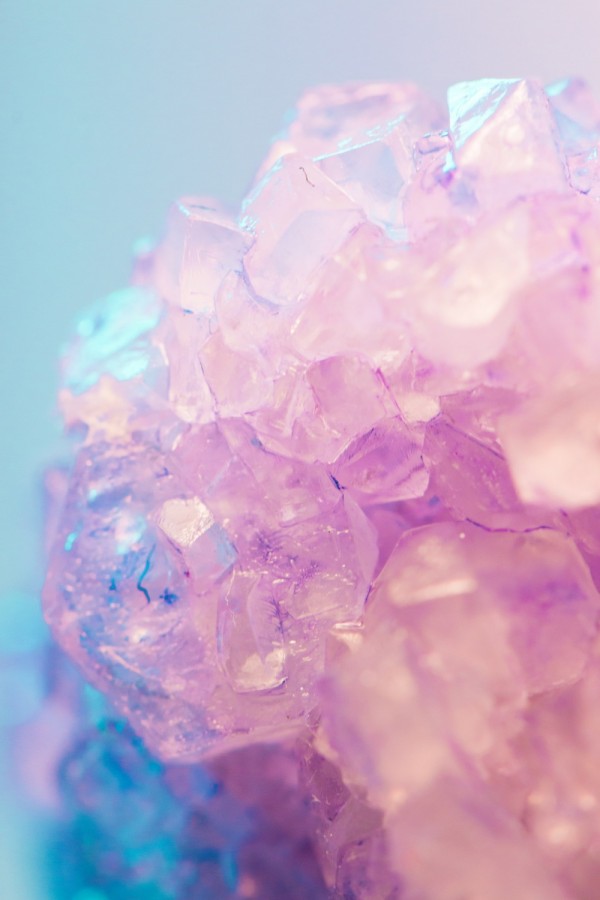 The group of scientists spent time on harnessing the crystal's components, urging them to interact. A rare isotope of helium was used to craft a time crystal, which they cooled down to an almost sub-zero temperature. This method allowed them to safely integrate the crystals in the same system, let alone leaving them to interact.

EurekAlert noted that the scientists used a Helium-3 isotope that misses one neutron. The supercooled liquid then contained the time crystals that interacted with each other through the phenomenon known as the Josephson effect.

The Josephson effect allows the two crystals to exchange particles that flow from one time crystal to another. The crystals interacted at a very low temperature below 200 microkelvins, and this is the only way they saw how to create a successful interaction.

Each atom holds a "magnet" that allowed them to "play" or interact together. Vladimir Eltsov, Aalto Senior Scientist, explains. The process of interaction of the time crystals is through the continuous rotation of the magnets with each other.

"There is material development effort at some other labs to build similar time crystals based on coherent magnetic phenomena which are robust even at room temperature." Eltsov said. The future would entail better and more advanced experiments that could allow interactions of these time crystals at normal conditions.

Time Crystal: What is it and How it was discovered 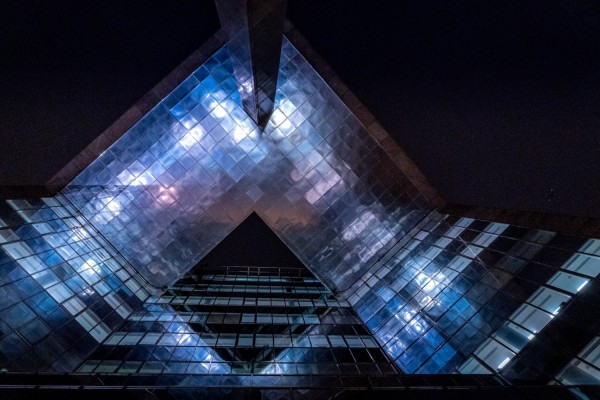 Time crystals are different from the regular crystals known to man like diamonds and quartz. These quantum crystals are formed with periodic processes in time, not as those atoms are arranged in a regularly repeating pattern in space, as stated by Phys.org.

Eltsov stated that time crystals do not change or morph into another even with environmental noise. These crystals are extremely resistant and will depend on time processes like rotation to be manipulated.

The Conversation notes Nobel Prize Winner Frank Wilczek to be the first scientist to theorize time crystals, which led to its experiment and actual discovery. The crystal was initially studied back in 2012 and was discovered in a short period. The crystal's breakthrough discovery in 2017 marked a scientific feat that will lead to practical uses.

Eltsov stated that if a robust time crystal at room temperature is discovered, quantum computers can be created and placed in regular conditions.

ALSO READ: New Research Reveals That Our Brains Are Wired To See Faces Everywhere, Here's Why