Among the Avengers, Iron Man is the most popular hero of the Marvel Cinematic Universe (MCU). And you can finally live out your dreams of blasting the enemies away as the hero in Tony Stark is one of the playable in the Avengers Game.

Aside from the highly weaponized suit, which you can fly with, here are some of Iron Man's abilities in Marvel's Avengers game, just in case you want to suit up in the game. 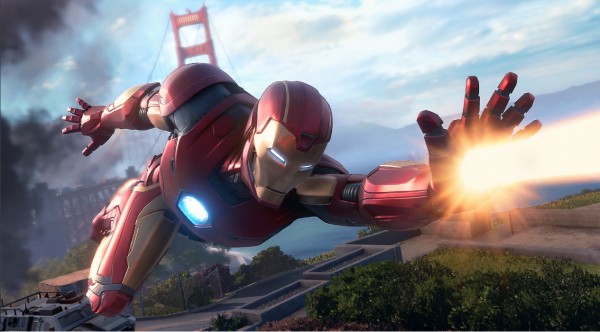 According to PC Games, Iron Man's abilities are divided into four skill sets, but this article will enumerate the abilities included in the first and second skill sets. You can learn how to launch each of them here.

TWO DAYS until the final Marvel's Avengers Open BETA for PlayStation 4, Xbox One, and Steam opens up! Who calls first dibs on Iron Man? #Reassemble ️ Sign up early for a Square Enix Member's account, which is required for the BETA: https://t.co/9Qq7wkAJzq pic.twitter.com/90RPHaUjvx — Marvel's Avengers (@PlayAvengers) August 19, 2020

Press square or X to lunge forward and engage enemies in close combat. Press square or X four times quickly to do a combo of Light Attacks to increase the damage on the enemy. The last hit of the combo is a Light Combo Finisher, which wreaks substantial damage and tosses enemies into the air.

Press square or X while in mid-air to dash forward and attack enemies. Aerial enemies are vulnerable to follow-up attacks float in place when tackled. Press square or X four times quickly to do a combo of Light Attacks throwing enemies back to the ground.

Hold square or X to perform a thruster uppercut, which can break blocks and toss enemies into the air.

Hold square or X while in mid-air to dive, slamming enemies down to the ground and stumbling nearby enemies on impact.

Press triangle or Y to auto-target and shoot Repulsor shots at nearby targets, then press triangle or Y four times rapidly to launch combo Heavy Attack series. The last hit is a Heavy Combo Finisher that knocks enemies back by firing a powerful double Repulsor blast.--this drains the Supercharge energy.

Hold L2 or LT to Aim, then press R2 or RT to charge up a powerful Repulsor blast. This drains Supercharge energy while inflicting extra damage. 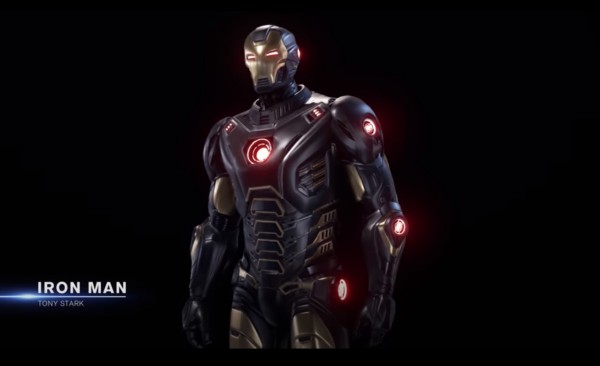 Press triangle or Y to auto-target and fire a charged Repulsor shot at nearby enemies. This creates more damage and knocks targets while draining Supercharge energy.

Hold triangle or Y while running to auto-target and fire a dual Repulsor blast at nearby enemies, which drains intrinsic Supercharge energy.

Press triangle or Y while dodging to do an evasive spin, which fires back-to-back quickly Repulsor blasts towards the targeted enemy while draining Supercharge energy.

Iron Man has numerous abilities. You just need to learn to utilize them properly to maximize the impact.

Read also: 'Risk of Rain 2' Guide on Artifacts: How to Unlock and Use Them