Scientists from Swansea University took an in-depth, three-dimensional look at three mummified animals from Ancient Egypt. The post-mortem discovered shocking details that advance knowledge of life from thousands of years ago.

Researchers from Swansea University in the United Kingdom performed a 'digital unwrapping' on artifacts from their Egypt Centre collection. The high-resolution 3D scans are one of the first of its kind and give a better-detailed insider on what lies in the mummified remains of the animals.

The scans done made use of X-Ray micro CT scanning that produces a three-dimensional, high-resolution image that is a hundred times better than the current medical CT scanner used on hospitals. This led the scientists to analyze even the smallest bones and teeth found inside their mummy wrappings. 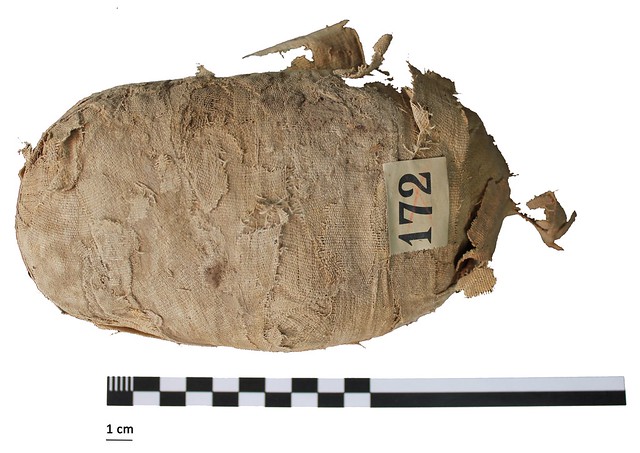 Egypt is home to a massive collection of early-civilization artifacts, and mummified creatures are one of the country's most valuable possessions. Ancient Egyptians mummify almost any living creature there is found in their region. From cats, snakes, birds, crocodiles, dogs, beetles, and even humans, mummification is a sacred form of ritual that transcends into the afterlife. Some of the mummified animals are dear pets of the departed owners, and some are food reservoir for the journey ahead. Ancient Egyptians also sacrifice animals to their beloved gods and deities, which they mummify after. The group is led by Professor Richard Johnston of Swansea University, along with experts from the Egypt Center, Cardiff University, and Lancaster University. ALSO READ: Family Continues Watching "The Bachelor," While a 6-ft Python Is Taken Out from Behind the TV Cabinet

The Swansea University boasts of their new method and equipment that makes use of a modern design-technology for scanning the mummified remains that they are in possession. There are various ways on how to examine artifacts and different objects like the Standard X-Ray that gives only 2D imaging and the Medical CT Scanner that can produce 3D images but is low in quality. The researchers used a micro CT scan from the Advanced Imaging of Materials (AIM) facility of the Swansea University College of Engineering.

Shocking Findings from the Post-Mortem Assessment

The researchers summarized their findings with the three animals the Egypt Center possess a snake, bird, and cat. These animals were identified before using a lower resolution scanner that only gave them the animals' identities. The mummified cat is discovered to be only in her 5th month of life. The kitten is identified with its teeth and jaw bone, and a vertebrae separation led scientists to believe that it was strangled. 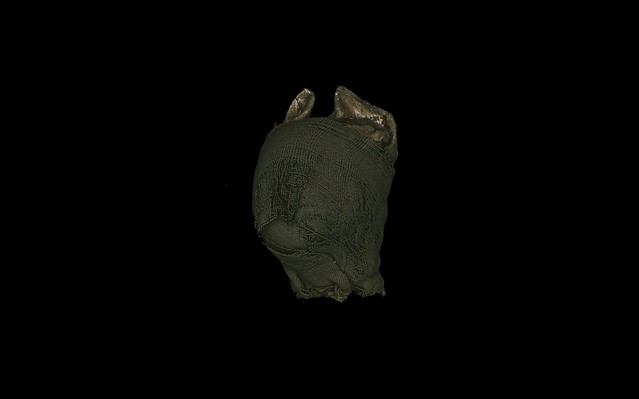 The mummified bird is discovered to be a species of a Eurasian kestrel, which was identified with the help of the micro CT scan's quality. The high-resolution image enabled scientists in virtually measuring the bones accurately. 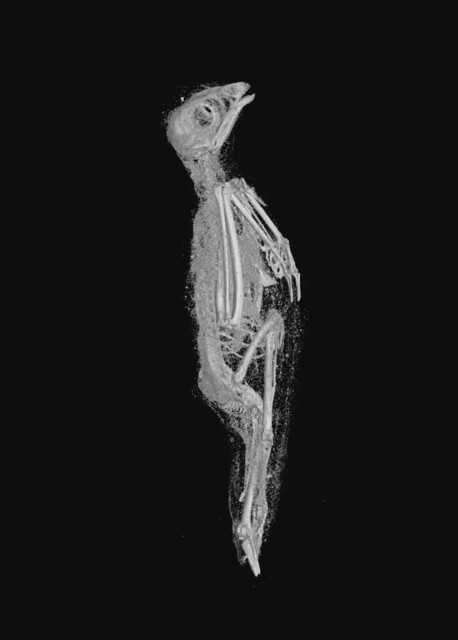 The mummified snake is identified as a juvenile Egyptian cobra with a developed form of gout that is a result of a lack of fluids. The scientists rule out that the snake was killed due to a 'whipping action' before it was subjected to a procedure in its mummification called the "opening of mouth." 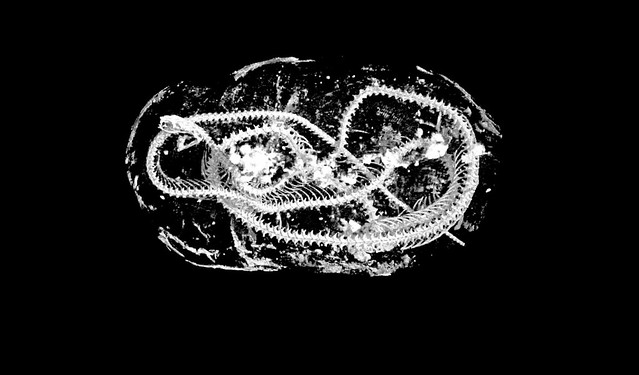 Scientists then concluded that the shocking and unprecedented findings in the research gave them leads to Ancient Egyptians' behaviors and gruesome rituals.

A copy of the scientists' study is published in the journal Science Reports entitled: "Evidence of diet, deification, and death within ancient Egyptian mummified animals." 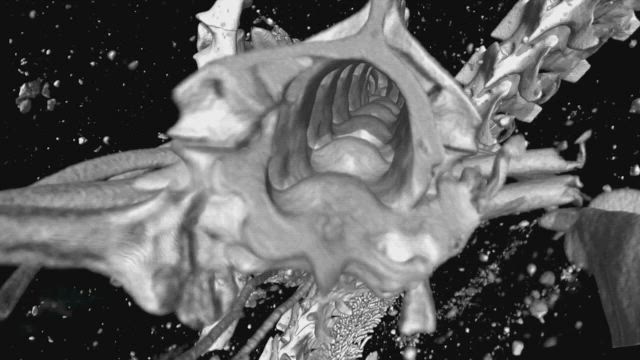