Amazon Game Studios and Smilegate in Talks of a New Project; Is Lost Ark in the Works?

Amazon, LLC is gearing up to enter the game developing world as it partners with Smilegate, best known for its immensely popular first-person shooting (FPS) PC game, CrossFire, that rivaled former Counter-Strike and Call of Duty franchises.

CrossFire reached a total of 670 million registrants worldwide and currently has 8 million users. Smilegate is known to previously collaborate with Microsoft to bring the popular game to Xbox One, entitled CrossFireX.

Game Spot reports Amazon's efforts in refocusing towards game production again, after the studio's last title, Crucible, flopping due to the failure of amassing an audience. The game currently returned to a closed beta status after the flop.

Christoph Hartman, Amazon Game Studio's Vice President, even mentioned that they specifically chose Smilegate as an ideal candidate to work with because of their online games' massive popularity. Amazon Games is aiming to develop high-grossing titles that will secure them a spot amongst the gaming community.

Smilegate's integration with Amazon will plan a massive landscape for the e-commerce company's future in the gaming industry. The American company still has not released any information about the game it will develop with Smilegate.

Tweak Town states that this partnership with Smilegate may be part of Amazon's Project Tempo, a game-streaming service set to rival Sony's PlayStation Now and Google's Stadia. Project Tempo is speculated to potentially dominate among the rest in its release as Amazon control Twitch.Tv's infrastructures.

Project Tempo is designed to transmit online game data so that users can play games remotely, using their mobile phones, laptops, and other devices. This feature does not ask for hardware requirements, making it cutting edge and widely accessible. 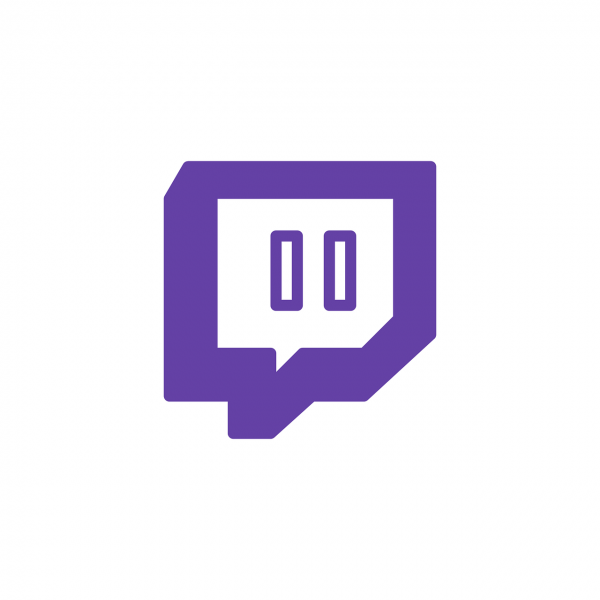 This project is also linked to Twitch Prime's rebranding into the new "Prime Gaming," as announced earlier by Amazon. The rebranding might take place in the coming months or 2021.

Amazon Game titles under their belt

Amazon's latest would-be release of Crucible, a sci-fi online shooter game that is aimed to rival Blizzard's Overwatch, came to an unprecedented beta closing after failing in the market to gather audience and gamers.

This game is reportedly Amazon's initial step to the gaming world, but instead, it left the company with a closed invite-only beta.

Closed beta participants—including those of you who joined us just last week—we'll be having our regular playtest tomorrow. We look forward to seeing you there! pic.twitter.com/UZrjFQ5XPi — Crucible (@PlayCrucible) August 20, 2020

Amazon's release of its massive multiplayer online role-playing game (MMORPG), New Worlds, is delayed and rescheduled to drop by 2021. This game is only one of the titles in Amazon's line-up as the company is also set to develop and publish a game with a huge fan-base.

Adventurers never lose their sense of wonder! ️In the #NewWorldPreview, you can take in stunning views, learn more about lore by discovering journals, and find valuable items from searching around! ️Aeternum has much to offer through exploration! pic.twitter.com/w3YWSmaVHs — New World (@playnewworld) August 18, 2020


Amazon's announcement way back in 2019 sparked a massive talk in the gaming community as it confirms a Middle Earth-based game, The Lord of the Rings. The company is working with Leyou Technologies in developing the hit fantasy novel by J.R.R Tolkien.

Big news: We’re working with Leyou to develop and publish a free-to-play MMO based on The Lord of the Rings world for consoles and PC. https://t.co/1KxddnBMpo pic.twitter.com/Cr7PrN6dVl — Amazon Games (@AMZNGameStudios) July 10, 2019


Twinfinite also discusses the possibility of Amazon adapting Smilegate's famous MMORPG game, Lost Ark, for the North American (NA) audience. Currently, the game is in its open beta testing in Korea, and no news was released about the game launch's availability in the region.