American neurotechnology company, Neuralink, headed by founder, Elon Musk, is set to do a live stream demo on Friday, August 28, on the "neuron-firing" event that aims to show the company's progress. The promising brain chip and may even reveal a human trial for the device.

Elon Musk's Neuralink boasts an innovative feature that allows the brain chip to help and "upgrade the brain" to perform better through AI Symbiosis. Through Neuralink, Musk aims to keep the human race in the game and rival AI-powered robots that are slowly taking over various workforces.

The Next Web reports that Elon Musk may announce human trials in the live stream demo on Friday, describing it as "iPhone moment for brain surgery." The possibility of actual human trials is hinted and is expected by the massive following of Neuralink, thanks to Musk, who teases the full range of features that the brain chip will bring. 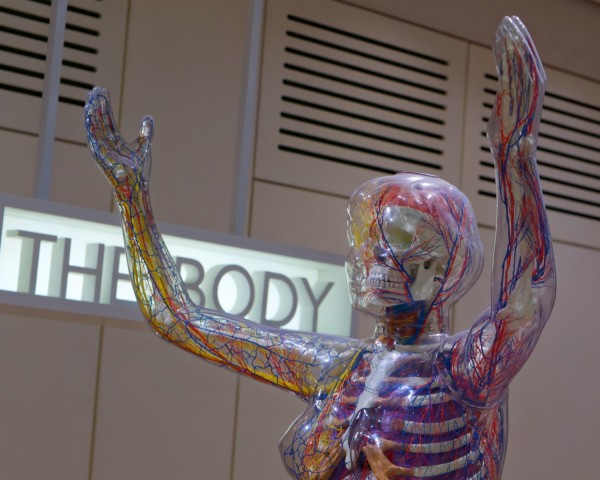 Human trials are rumored and speculated to begin this year after the company has already tested the product on several animals with robot installers and all the components integral for the chip to function. The chip has an 87 percent success rate, which further boosts the product's promise.

Elon Musk sees the brain chip as a human being's way to achieve symbiosis with artificial intelligence through Neuralink. This brain chip will help the human brain perform beyond its capabilities with its micro threads and high bandwidth data transfer and integration.

August 28's progress update is announced by Musk via his Twitter account (@elonmusk) and sparked a tremendous amount of following and talks in the social media platform, worldwide. Neuralink's popularity and promises to the human race is a huge deal as it aims to provide futuristic functions that are available for everyone.

Neuralink is coming closer to the hands, rather brains, of humans as it progresses and continues to develop. Animals retrofitted with the brain chip proved a strong chance of success in its test and application. Humans are now next-in-line.

A lot has happened in the past year since Neuralink's last demonstration and progress event. Neuralink's studies to help in mood-altering functions and enhanced reasoning skills suggest the possibility of testing it to humans as it is mainly targeted for them.

Neuralink is the modern-day key to help the human body regain its mobility after paralysis and disability after an accident that impedes its functions. The company is aiming to treat spinal cord injuries and is aiming to deliver this the earliest.

However, Elon Musk's ulterior motive is to develop the brain chip to be the symbiosis with AI to enhance the human brain. Musk would use the chip together with the "threads" implanted in the brain to sew together and target neurons used by the brain for its functions. The chip contains a learning algorithm that will aid humans in everyday tasks and work for efficiency.

The brain chip is currently designed by Neuralink and Musk to be connected to a single USB-C interface that connects to a computer. However, this may change or go wireless to perform even better and provide the possibility of controlling devices remotely.

This possibility may even double as a person's very own "built-in" smartphone and perform functions such as sending a message, controlling the home's environment, and even a compatible car.

The whole world will have to wait on Elon Musk's Neuralink Demonstration on Friday and see how the product has improved or even evolved towards a chip that empowers humanity. After all, Musk said that the Neuralink event "will show neurons firing," and humans may be demonstrating that in the coming months.