Lab Zero Games Employees Resign Due to Owner's Misconduct and Harassment; Appeal not to Boycott Skullgirls

Lab Zero Games is losing employees after they are resigning after the studio director Mike "MikeZ" Zaimont has retracted his promise to step down amid allegations of harassment and misconduct.

In a statement posted to Twitter, resigned Lab Zero Games lead animator and creative director Mariel "Kinuko" Cartwright said that the company did not issue a statement about MikeZ because he did allow the employees to do so.

Kinuko also mentioned that they had asked MikeZ to leave over the behavioral issue and he said he would after apologizing. However, things have changed not and he withdrew his promise and continued to bully employees. As the 100% shareholder of the company, he has the "right to stay if he wants to." 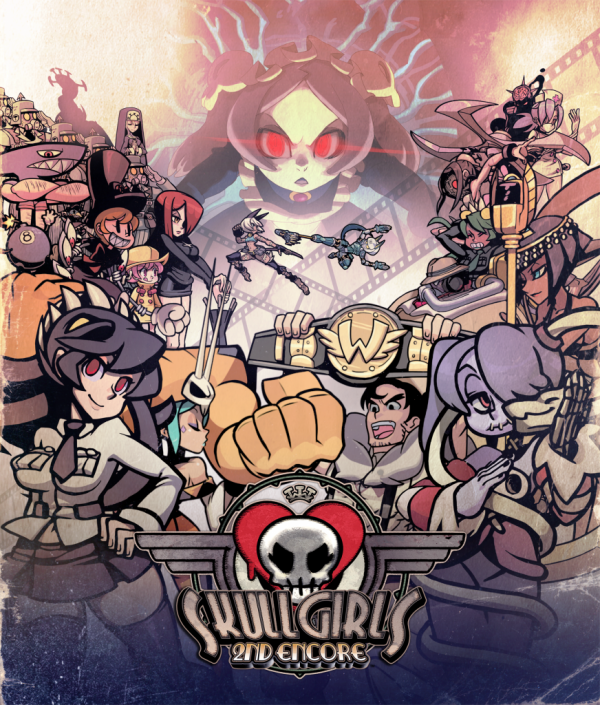 Lab Zero's former senior animator Jonathan Kim said MikeZ asked all unsatisfied employees to leave until August 31. Kim also stated that the studio's director refused to take responsibility for his action, but instead intimidated and used "potentially retaliatory tactics to bully the team."

Former Lab Zero Games art producer Brian "EU03" Jun explained in his statement shared in Twitter that MikeZ has laid terms that are "unrealistically high and potentially illegal" when he said he would leave, but retracted this when his conditions were not met.

I'm leaving Lab Zero Games. Short version: Mike Z creates an unsafe work environment for everyone. He is the sole owner of Lab Zero Games, and removing him is difficult. He originally agreed to leave, but is unwilling to make a reasonable compromise, so I’m taking my exit now. pic.twitter.com/Uk4GjMt62k — EU03 (@ClickAgain) August 23, 2020


He also explained that he was "shocked" reading records of MikeZ's chats that put employees in an uneasy situation while the director used his power to "demean and control" the staff. EU03 also believes this shows systemic abuse and lack of empathy while MikeZ does not show any will to change, so "I'm taking my exit now."

Meanwhile, former senior animator Jebus "Simpai" Matoi and former senior artist Jessica Allen simply posted on Twitter that they were leaving Lab Zero Games without providing any explanations. Read also: This Streamer Gets Killed in the Most Realistic 'Call of Duty' Way

Lab Zero Games developed video games Indivisible and Skullgirls, which became popular for their cool character designs, diverse portrayal, and exciting combat. However, the recent massive exodus of staff shows much of the company, particularly as these employees blame the toxic work environment in the studio, courtesy of its director MikeZ. 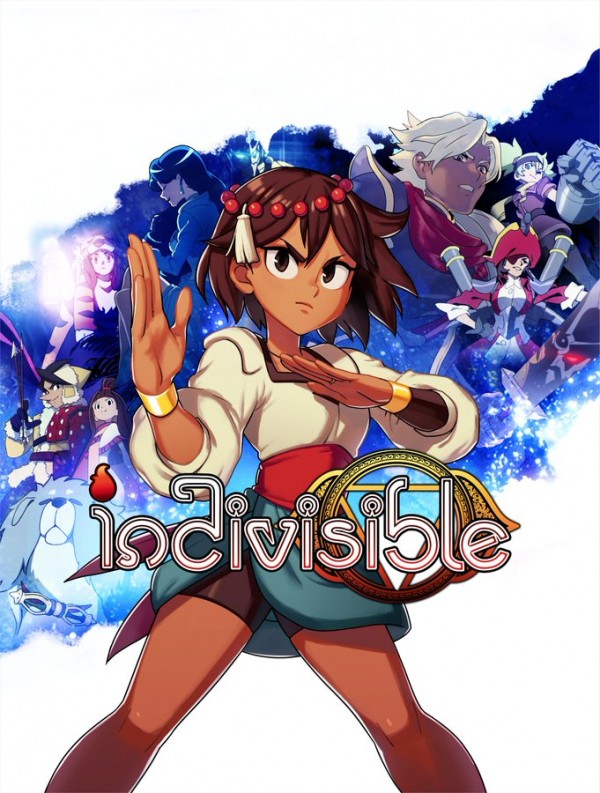 Necrosoft Games director Brandon Sheffield who left the studio in June went public to state the reason why he resigned. He said he was waiting for the company to internally resolve the issues, but the company failed to do so.He said he cannot condone MikeZ's "I can't breathe" comment during one of the streams as well as numerous comments that make staff feel awkward.

I was trying to wait for lab zero to get more internal resolution on this before I went public, but now that @ClickAgain has started talking about it, I'll share with you the statement I made in the company slack when I cut ties with lab zero almost two months ago. pic.twitter.com/meV0q8ijmQ — brandon sheffield (@necrosofty) August 23, 2020

Meanwhile, he also shared details and links to news articles about the alleged harassment in the Lab Zero Games studio. In a Kotaku report, MikeZ has been accused of making demeaning and sexually suggestive comments that made people feel uncomfortable.

One incident allegedly occurred via private messages involving MikeZ and popular Twitch streamer Bunny. Bunny surprised everyone when she announced on Twitter that she will take a break in mid-June after the sexual harassment she allegedly received from a big creator. She later named Zaimont who sent her private messages that were "incredibly disrespectful." She also shared screenshots of the full conversation.

Meanwhile, another Twitter user who claimed to have worked with Lab Zero said that aside from the "I can't breathe" joke that the Skullgirls' director made on one stream, MikeZ has been making racist remarks towards him when he was still working with the studio.

MrBeezul said MikeZ made extremely problematic and racist remarks on him three times, among many other forms of harassment, gaslighting, scapegoating, and verbal threats of physical harm. "Each time I politely explained to him the racism and asked him to never repeat it," MrBeezul said.

Meanwhile, despite leaving the company, the creative team appealed to the public not to boycott Skullgirls since it was a collaboration of many people. EU 03 noted that Autumn Games own the game's IP, not MikeZ.

Skullgirls was the effort of many people, not just Mike. He or Lab Zero does not own the IP; Autumn Games does. The fantastic team at Hidden Variable keeps the constant updates to the mobile version. Please continue to support Skullgirls and Skullgirls Mobile as you always have. — EU03 (@ClickAgain) August 23, 2020

The game gained "overwhelmingly positive" reviews in Steam. It is modern take on classic arcade fighters, which featuresa hand-drawn high-definition twist. Aside from the action-packed competition, its intriguing backstory completes the package of an awesome game. Hopefully, the issues with its developer does not backfire to the game. 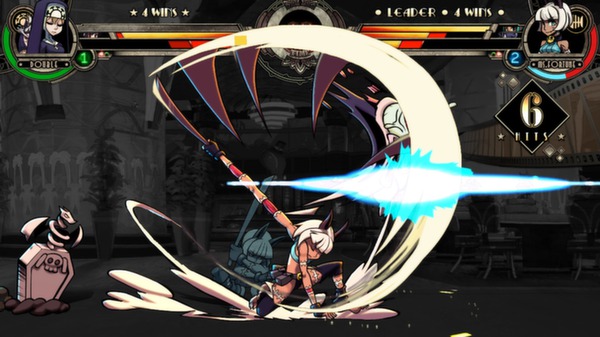