The Batman 2021 star Robert Pattinson revealed in an interview that Final Fantasy 7 made him cry.

"Probably one of thee only times I've cried in my life is when Aeris dies," Pattinson told Gamespot adding that the character was his "first love."

Pattinson refers to one of the most surprising plot twists in video game history, making Aeris an eternally admired character in the video game. According to CNET, Final Fantasy 7 spent the entire first half establishing Aeris as the only key to Sephiroth's apocalyptic spell. However, the villain descended from the sky and stuck Aeris with his long masamune sword. 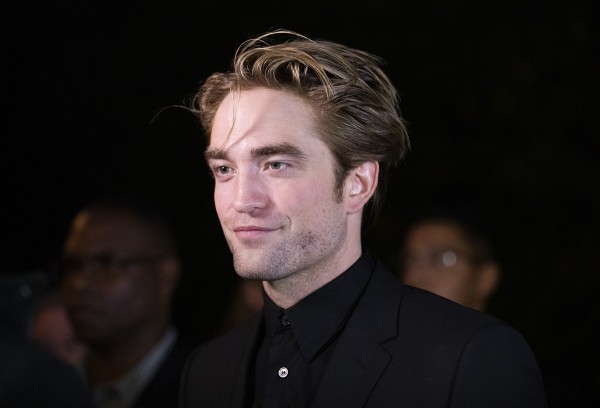 Final Fantasy is created by Japanese video game holding company, Square Enix, which is known for other role-playing video games like Dragon Quest and Kingdom Hearts.

Tenet and The Batman star Robert Pattinson tells us which Final Fantasy is his favorite of all time Check out the full interview: https://t.co/DpK3XGjeuW pic.twitter.com/M1qNAyfsX6 — GameSpot (@GameSpot) August 25, 2020

Well it seems the new Batman is just one of thousands who are highly affected by Aeris as numerous fans shared the actor's fondness of the character and game.

One Twitter user said: "This does make me really happy lol she's my all time fav character ever since I was child."

"Whelp, this seals it. After The Lighthouse, Batman Trailer, and now this, he's officially my new favorite actor now. Probably will be forever," Matman said in his reply to Gamespot's tweet.

Whelp, this seals it. After The Lighthouse, Batman Trailer, and now this, he's officially my new favorite actor now. Probably will be forever. — Matman (@mtnaz927) August 25, 2020

Tyler Walker agreed as he noted that celebrities "are not ethereal beings" who are just like us.

Meanwhile, Twitter user @Krolliox said that "FF7 is so memorable" because of Aerith/Aeris's death. He then suggested that the iconic scene should also be included in the remake. "It's the essences of FF7, taking that death away it's taking what made it special," he said.

A remake of the 1997 role-playing game was released in March, which triggered throwback on the hype 15 years ago. The Final Fantasy 7 Remake recently launched is just the first part, which ends just before the iconic scene of Aeris' death. 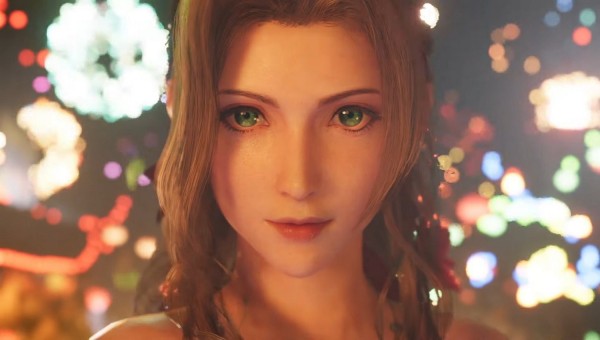 (Photo : Arielle/Twitter)
A man with tastes

The Final Fantasy 7 Remake Part 1 ended remarkably while the main heroes including Aerith Gainsborough, Barret Wallace, Cloud Strife, Tifa Lockhart, and Red XII escaped from Midgar to Gaia. However, it is yet to see whether Aeris will die again in the remake's second part.

Pattinson did not comment on the remake during the interview, which transpired while he was on a promotional tour for the movie, Christopher Nolan's Tenet. Pattinson plays the lead role in the sci-fi film that was initially released in July in Argentina, but it is scheduled for release on August 26 in select cities in the United States, a week before the September 3 Labor Day weekend. However, it is still unclear what parts of the country will show the movie.

Warner Bros. also announced on August 24 that the movie will be released as well in 70 countries by the end of August, including the United Kingdom, Canada, Australia, Germany, France, Italy, Korea, Japan, and Russia.

Read also: How to Complete Fortnite 'Apres Ski Dance': These Apple Locations Will Help You Win On PS4 or Xbox