Apple is Paying $189 to Each Powerbeats 2 or 3 Owner; Thanks to Class-Action Lawsuit

Apple is resolving another class-action lawsuit, filed in the Superior Court of California. It was intended to focused on both Powerbeats 2 or Powerbeats 3 devices. The plaintiffs accused the tech giant of doing false advertisements regarding the devices' waterproofness and battery life claims. Here's how much you'll get from the company.

(Photo : Photo by Isaac Smith on Unsplash )
Apple is Paying $189 Each Powerbeats 2 or 3 Owners; Thanks to Class-Action Lawsuit

Apple Insider and Mac Rumors reported on Thursday, Aug. 27, that Apple will soon resolve its pending class-action lawsuit regarding the failed system of its Powerbeats 2 and 3 models.

Three years ago, a group of device owners led by plaintiffs Latanya Simmons and Kevin Tobin from California, filed a lawsuit against Apple for its alleged false advertisements.

Both Powerbeats 2 and Powerbeats 3 models reportedly contain design defect that cause the devices to stop retaining a charge.

Then "after a short amount of time," users alleged that the product failed to charge or turn on. Of course, Apple denied the allegations and said that they had no liabilities on this matter.

But now, it changes. Both parties reached a settlement agreement for a total price of $9.75 million. The court made Apple signed it on Aug. 7.

This means everyone that was signed up on the class-action lawsuit is entitled to have their payout from the company.

Who will be entitled for the payout? 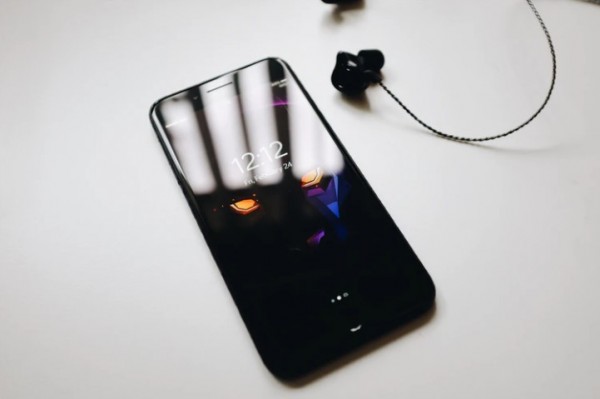 (Photo : Photo by Ryan Yao on Unsplash )
Apple is Paying $189 Each Powerbeats 2 or 3 Owners; Thanks to Class-Action Lawsuit

According to the webpage designed for all the customers of the Powerbeats models, anyone that bought the device prior to the Aug. 7 order will have a share of the payout from Apple.

"Under the proposed settlement, Apple will make a non-reversionary payment of $9,750,000," said on the page. "You may be entitled to settlement benefits if you are a person residing in the United States who purchased Powerbeats 2 earphones not for resale before August 7, 2020."

Claimants are entitled for a maximum payout of $189. This will be multiplied by the number of valid proofs of purchase done by each customer.

The net settlement will then be divided by total points claimed, with individual awards calculated from that amount.

All customers have until Nov. 20 in order to claim their shares on the lawsuit. The official hearing between Apple and the plaintiffs will also be happening on January 15, 2021 at 9:00 a.m.

Another group filed in 2018

Apart from this group, another device owners also filed a similar class-action lawsuit against Apple in 2018. That case was dismissed in April following word of Apple's settlement in superior court.

However, it also had the same grievances from the initial group.