North Carolina-based video game company and software developer, Epic Games, bids farewell to its developer account in the App Store after Apple removes it, thoroughly ensuring the company's demise in the future of its mobile presence. Say good-bye to Epic Games and its other titles, which also exit and follows Fortnite into Apple's mobile gaming shadows.

It's official-Epic Games can no longer roll out any updates and even carry out new applications in the Apple App Store platform as its 'Developer Account' is removed. Apple's word from mid-August came true for Epic Games as its developer account was thrown off-the-rails towards the end of the month.

Fortnite is the first to go, being banned from the App Store, after Epic Games introduced a direct payment scheme that bypasses Apple's system and offers a low price for its in-app purchases. However, Epic Games' developer account removal resulted in the farewell of two more from Epic: Battle Breakers and Infinity Blade Stickers in Messages. 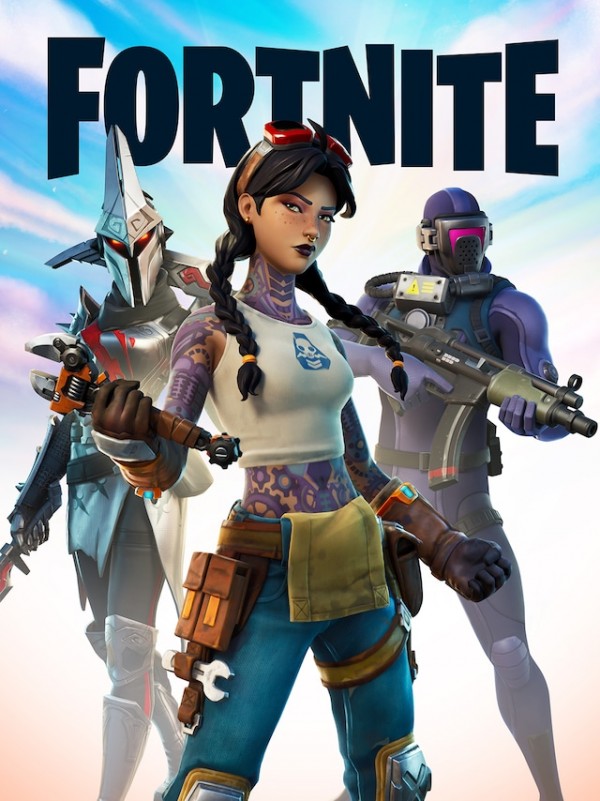 Recently, Apple featured a new game on its App Store, and it closely resembles Fortnite. It is none other than the first and third-person mobile shooting game by one of the most known titles in the world, Player's Unknown Battlegrounds Mobile (PUBG), according to Mac Rumors.

PUBG Mobile now rules the App Store, and according to Sensor Tower, the game has 734 million downloads in total as of July.

Apple demonstrated its iron hand and showed no mercy after Epic Games' non-compliance to provide the company a slice in earnings with its in-app purchases. Epic Games started the on-going legal war against Apple and finally saw its end of days in the App Store.

Recently, Epic Games also sent out e-mails to Fortnite players that blamed Apple for the users not being able to see the new update with the Marvel-themed edition. The lawsuit between the two companies led to the courts saying that Epic should abide by Apple's rules. Epic's actions led to the breach in the agreement.

Before that, Apple said it is open to welcoming Fortnite back to iOS as long as Epic Games agrees by the old terms and pays the right fees. However, Epic Games did not find this appealing and kept on pushing its direct payment method.

Player's Unknown Battlegrounds Mobile: Is it a Worthy Replacement of Fortnite? 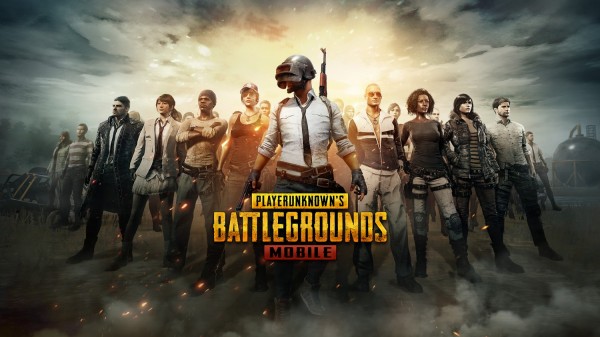 The dispute between Apple and Epic Games led to different projectiles being thrown at each other. This started with Epic's Nineteen Eighty-Fornite video, a parody that targets Apple. With everything that Epic Games did, Apple's silver bullet now features PUBG Corporation and Tencent's PUBG Mobile in the App Store.

PUBG Mobile is a well-known game with a massive number of users under its sleeve. It is one of the trinity of shooting games in the App Store together with Call of Duty Mobile and Fortnite. With Fortnite's ban, PUBG Mobile dominates the platform, and it seems to be backed by Apple.

PUBG Mobile differs from Fortnite in terms of gameplay as the former gives a more "serious" mood of straight-up shooting battle royale. Its avatars are more likely to resemble a human compared to Fortnite's cartoonish appeal. PUBG Mobile also features an almost accurate representation of the real-life weapons in the game.

Tencent's PUBG Mobile is a suitable replacement; however, it cannot give the Fortnite's building tricks that are nifty in hiding from enemies. While both games are in the Battle Royale category, there are still massive differences between the two.

ALSO READ: Apple Only Wants One Thing From Epic's Fortnite: 'Get us Paid!'