WATCH! Epic Games Retaliates with a Cryptic Parody After Apple Dropped Fortnite from the App Store

Epic retaliates with a parody of the Apple classic Superbowl commercial, Nineteen-Eighty-Fortnite, as well as an injunction case against the App Store policies. These actions were prompted by the removal of battle royale game Fortnite from the app store.

According to Business Insider, Epic posted the video on Thursday, 4 p.m. shows a room filled with drone-like people glued to a large screen, on which an apple-headed dictator declares that "This power is ours and ours alone." Then, an animated heroine ran into the room with a hammer with a unicorn head, then slammed it to the screen and walked out.

A message then appeared on the screen stating that Apple has blocked Fortnite after "Epic defied the App Store Monopoly" as it allows direct in-game purchases. The message also urged viewers to "(join) the fight to stop 2020 from becoming '1984'" and ended it with hashtag #FreeFortnite. 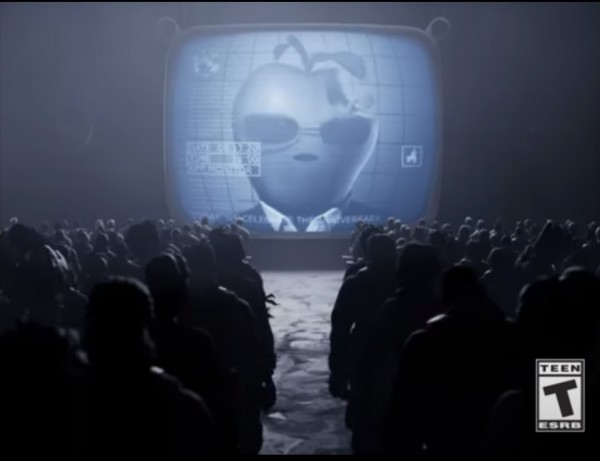 (Photo : Fortnite/YouTube)
Epic Games has defied the App Store Monopoly. In retaliation, Apple is blocking Fortnite from a billion devices. Visit fn.gg/freefortnite and join the fight to stop 2020 from becoming "1984"

Aside from the video, Epic also filed an injunction case on the same day against "Apple's unreasonable and unlawful practices," particularly with its App Store policies. 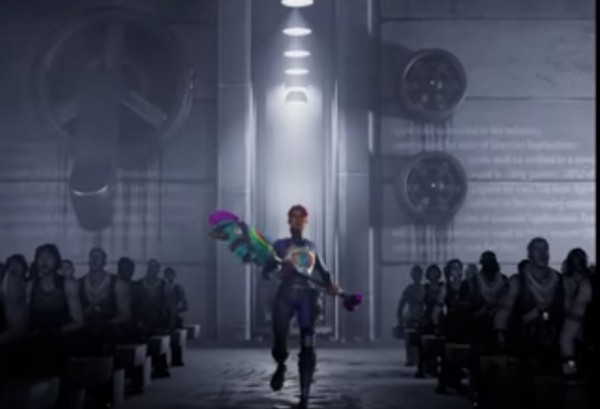 According to court documents, Fornite's removal from the App Store shows Apple's power on imposing unreasonable restraints to keep its complete monopoly over its iOS In-App Payment Processing Market.

Although these policies have harmed on Epic's finances, the game maker was not pursuing monetary damages. Instead, it seeks to "ensure 2020 is not like "1984" by stopping Apple from its anti-competitive policies on the iOS system.

Earlier that day, Apple removed Fortnite from the App Store after its developer launched its in-app payment system, which bypassed Apple's standard 30% take from the sale.

However, in a statement given to The Verge, Apple vowed to work with Epic to "resolve these violations," although it would not create a "special arrangement" for the company.

In the statement, Apple noted that Epic Games' violation of the App Store guidelines led to Fortnite's ejection from the app store. The tech giant added that Epic released an app update that it did not approve, which intended to violate the App Store guidelines regarding in-app payments. It also said that while the policies are being applied equally to each developer to ensure the store is safe for its users.

Meanwhile, Apple mentioned its decade-long relationship with the developer, which it said has "benefited from the App Store ecosystem" as Apple provides developers with tools and platforms for testing and distribution.

Fortnite's fate was triggered by Epic's announcement of a 20% discount on in-game currency for players who directly purchase from Epic's store. In contrast, those who pay via Apple or Google cannot avail of the lower price since these payment options collect a 30% fee.

However, the company said in a blog post that if in the future Google or Apple would reduce their fees, "Epic will pass along the savings" to users. 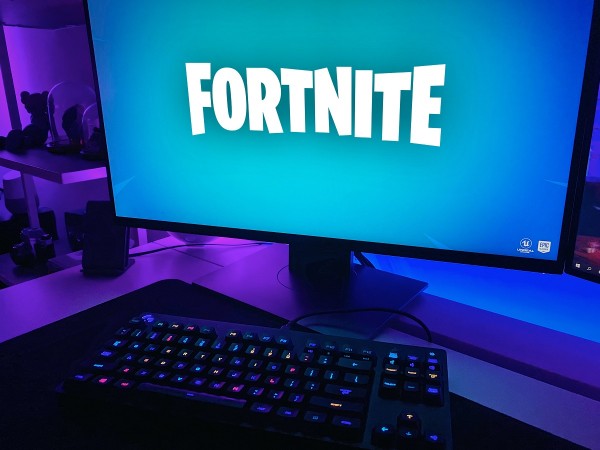 Epic's founder and CEO Tim Sweeney also said it does not make sense for app stores to take such a huge fee as the developer prepares to launch its own software marketplace. The developer will only take 12% from developers through its own app store.

While Sweeney acknowledged that the 70%-30% split was a "breakthrough more than a decade ago," digital software stores nowadays have grown into more than $25 billion industry across all platforms worldwide, but developers did not benefit much from it.