Apple Only Wants One Thing From Epic's Fortnite: 'Get us Paid!'

Apple has recently filed a new lawsuit against the Epic Games' Fortnite. In the recent filing, the tech giant has compared Epic Games to a 'shoplifter' after adding an in-game payment system. Here's what happened.

Apple-Epic war is still not over 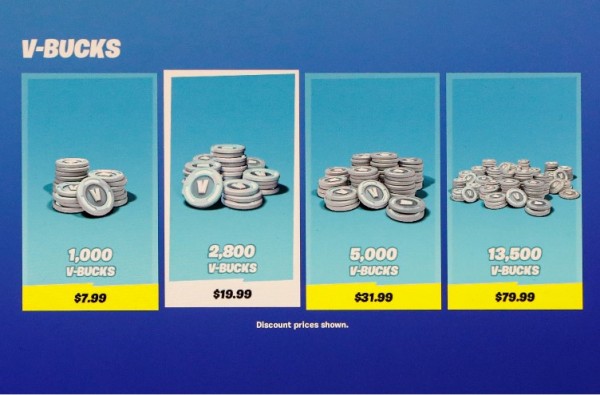 (Photo : REUTERS/Brendan McDermid)
The popular video game "Fortnite" by Epic Games is pictured on a screen in this picture illustration August 14, 2020.

The battle between Epic Games and Apple has still not ended. Recently, Apple filed another lawsuit against Epic Games Fortnite citing the reason behind the sudden ban of the App Store to the famous game.

Epic Games was compared to a 'shoplifter' by Apple through the statement. The game's application for the in-game payment system was criticized by Apple and was accused of violating its policy guidelines when it comes to the developers.

Apple said that they cannot approve the request of in-game payment as it will only lose them their 30% cut from the digital payments. As explained, it was like when someone buys inside an Apple store and just stole it.

"If developers can avoid the digital checkout, it is the same as if a customer leaves an Apple retail store without paying for shoplifted product: Apple does not get paid,"" said on the filed lawsuit. Simply saying that the tech company needs to get paid.

Apple also said that Epic Games CEO Tim Sweeney was requesting a 'special deal' in the court. By giving them their own in-game payment system.

This claim has immediately answered by Sweeney on his recent tweet. He screen captured his email sent to Apple regarding the said in-game payment system.

According to his email, Sweeney did not wish for a special deal from Apple. In fact, his email stated that Epic Games wants the same payment process for all App Store developers.

Apple's statement is misleading. You can read my email in Apple's filing, which is publicly available. I specifically said in Epic's request to the Apple execs, "We hope that Apple will also make these options equally available to all iOS developers..." https://t.co/yRio08fPSy pic.twitter.com/HsqjApFQeo — Tim Sweeney (@TimSweeneyEpic) August 21, 2020

How did it started 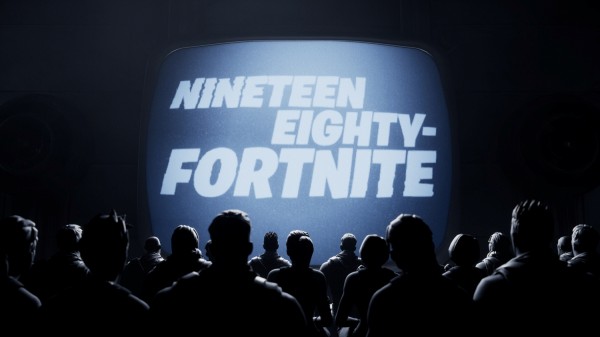 (Photo : Epic Games/Handout via REUTERS)
A scene from the "Nineteen Eighty-Fortnite" short released by popular video game "Fortnite" maker Epic Games is seen, after Apple Inc removed the game from its App Store for violating the company's in-app payment guidelines.

The Apple-Epic Games war is one of the most talked-about issues today in the tech industry. After all, both of the companies are famous in their own field.

After Apple decided to pull out Fortnite from its App Store due to the in-game payment system issue, Fortnite also released a huge campaign against the tech giant.

Using the #FreeFortnite and its campaign video titled 'Nineteen Eighty-Fortnite,' a parody video of Apple's advertisement, Epic Games has won the sympathy of most fans in social media.

Let's see how this war will end.