Russian hackers reportedly accessed the State of Michigan's database of Voter Registration System that holds information about the registrants for the 2020 US Presidential Elections. However, despite the rumors and allegations, the State and the country assures its people that it's fake news and no hacks were done whatsoever.

A Russia-based newspaper agency, Kommersant, claims that Russian hackers owned some sensitive personal information from Michigan voter data rolls. The agency claims that it found this information, along with those from the State of Florida and North Carolina. Julia Ioffe shared the viral article on Twitter (@juliaioffe).

The reported 'hack' amassed a whopping total of 7.6 million voter information from the State of Michigan alone. While a large number of voter's information were claimed to be taken, there are no shreds of evidence that prove it.

Ioffe added to her thread that Kommersant was merely claiming disinformation. Kommersant is speculated by Ioffe to be aiming for the $10 million reward money to whoever reports a 'Foreign Interference' in the 2020 US Presidential Elections, posted by the US Department of State.

This money is genuinely alloted based on the Reward for Justice (RFJ) program that aims to protect the voting system against illegal access in any of the United State's voting platforms and websites.

Russia's Fake News According to the State of Michigan 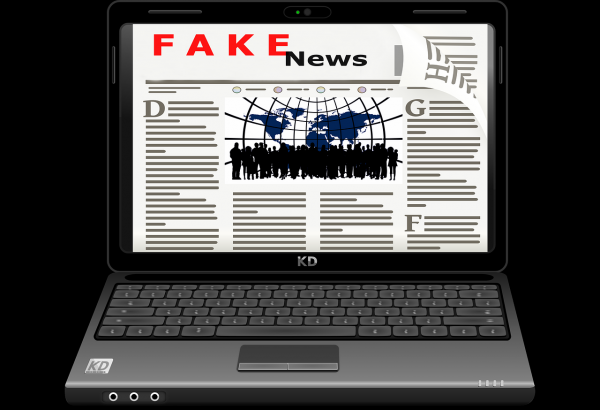 The State of Michigan's 7.6 million personal voter information was not hacked or illegally accessed according to Tracy Wimmer, spokesperson for Michigan's State Department.

NBC News reports that Americans can request for such personal details freely, through the Freedom of Information Act (FOIA).

Wimmer then continues to advise Michigan's citizens to be careful in seeking out sources of information because the 'hack' may not target the technology, but the public's mind. She asserted that their system was not hacked whatsoever.


The Cybersecurity and Infrastructure Security Agency (CISA) posted a joint statement on Twitter (@CISAgov) with the Federal Bureau of Investigation (@FBI) stating that there are no compromises in the country's system.

Both agencies are responsible, and watchdogs of the whole election infrastructure of the country and closely surveils its security. The statement then reads further, saying that there will be early and unverified sources of information from foreign websites that will circulate on the period of November's election.

The public is asked to verify the information and take precaution continuously. CISA and the FBI assure people that there are no forms of cyberattacks that have happened or currently happening in the country's voting systems.

Both agencies continue to assure people that the State is still safe from foreign attacks.

Disinformation like this should not be believed immediately by the people to escape mind corruption that is brought by these types of data. The public is assured by the State and advised to take caution in the media found online.