United States Army officer was suspended after posting a TikTok video of him making a joke about Holocaust victims. His fans are supporting him, creating a petition addressed to President Donald Trump. 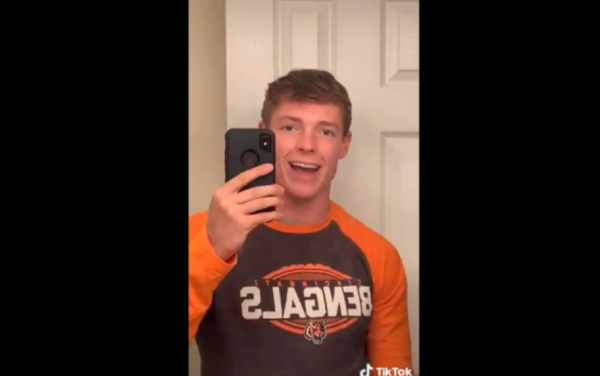 (Photo : Screenshot from Twitter post of @AndyVermaut)
A TikTok Holocaust Joke Got US Army Suspended; His SocMeds Were Not Regulated Due to 'Free Speech'

Nathan Freihofer, the US Army second lieutenant, has received the support of his online fans with many who seems to be in or previously served in the US military. Freihofer had nearly 3 million followers on his TikTok account, and his video received over 135 million likes.

His dark joke focused on the Holocaust, the Nazi-led genocide during World War II that killed over millions of Jews.

2nd Lt. Nathan Freihofer, a popular TikTok influencer with nearly 3 mil followers, posted a joke about the holocaust. “If you get offended, get the fuck out because it’s a joke,” he says. May be contrary to Army's “Think, Type, Post” social media policy, but hey what do I know pic.twitter.com/TpkLr1xhPt — Paul Szoldra (@PaulSzoldra) August 31, 2020

Also Read: [VIRAL VIDEO] Huge Kite Violently Throws A Young Girl Into the Air After She Was Tangled In Its Tail

"What is a Jewish person's favorite Pokemon character. Haha! Ash!" he said in the video.

His joke was based on the name of the protagonist in the popular cartoon series, Ash Ketchum. He connected the word "Ash" with the Jews because they were killed and burned in the Nazi extermination camps.

After the video was shared throughout social media outlets on Monday, Aug. 31, his account was removed. Several US Army commands and leaders launched an investigation, condemning Freihofer's viral video.

After the video was shared throughout social media outlets on Monday, Aug. 31, his account was removed. Several US Army commands and leaders launched an investigation, condemning Freihofer's viral video. 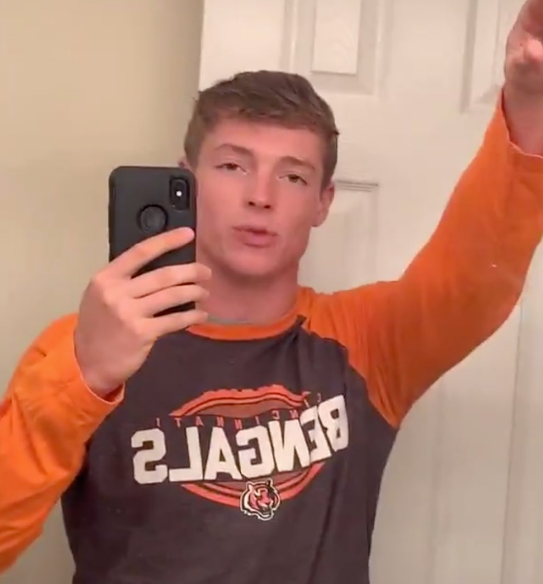 (Photo : Screenshot from Twitter post of @MckayMSmith)
A TikTok Holocaust Joke Got US Army Suspended; His SocMeds Were Not Regulated Due to 'Free Speech'

However, the U.S. Army officer's fans made a petition on Change.org addressed to U.S. President Donald Trump. The petition explained that his jokes had lifted many of his followers out of hard times by making them laugh.

One person said that he didn't think that the officer's jokes were representing the U.S. Army. Although his TikTok account was deactivated, he is still active on Snapchat and other social media platforms.