The recent explosion in Beirut created major headlines across the world. And now, another shocking update was released. On Thursday, Sept. 3 as Lebanon's army said that they found 4.35 tonnes of ammonium nitrate near Beirut port entrance. 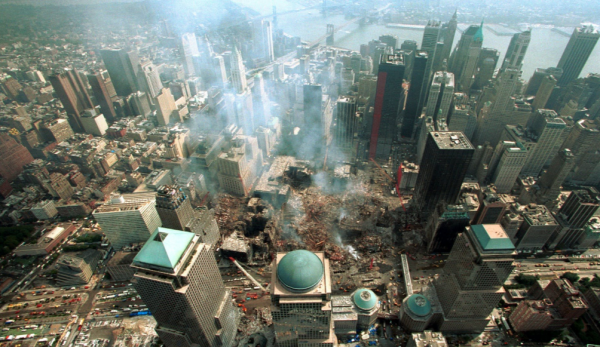 Also Read: 17 Sinkholes Shockingly Found in Siberia; One Can Swallow up to 17-Storey Building

Thw blast occurred in a dock last month. Experts said that the accident was caused by a large stockpile of highly explosive chemicals. According to an army statement, which was carried by the state news agency NNA, the army engineers are currently dealing with the problem.

Also Read: From Recognizing Relatives to Counting, Mounting Evidence Suggest Plants are Smarter Than What Had Been Thought

They explained that the chemicals were found outside entrance 9 to the port. The massive explosion, which happened on Aug. 4, took the lives of almost 190 people.

Authorities claimed that the incident was caused by around 2,750 tonnes of ammonium nitrate that had been stacked in dangerous conditions in a port warehouse for years. The explosion destroyed buildings and neighborhoods, and left 6,000 people injured.

According to Dailymail UK's previous report, researchers claimed that the incident was caused by burning military missiles, and not by ammonium nitrate. One of their reasons is that the cloud created by the blast was orange, not yellow.

Mr. Dynamite, an explosives expert, explained that if the explosive chemical caused the explosion, it should have generated a yellow cloud.

Lebanese rescuers miraculously found signs of life on Thursday, Sept. 3, that could lead to possible survivors under the rubble of a building in a residential area of Beirut. The building collapsed because of the blast at the nearby port. 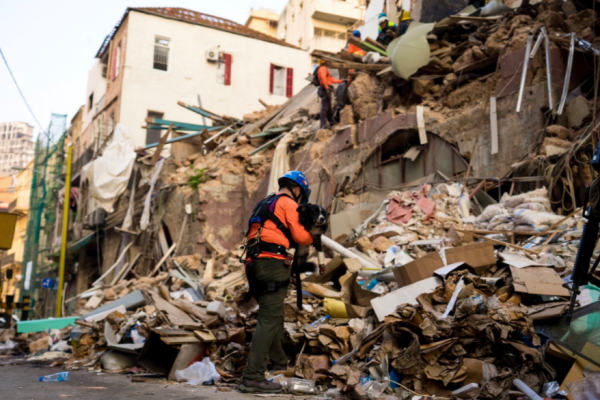 A rescue team from #Chili working since this morning after their detector spotted a presence under the rubble of a destroyed building in Mar Mkhayel area .. one month after the #BeirutExplosion #Lebanon  pic.twitter.com/jIB8eXTYSm — Larissa Aoun (@LarissaAounSky) September 3, 2020

The good news was told a rescue worker after the state news agency reported that a team with a rescue dog had identified movement under the devastated structure in the Gemmayze. The building is one of the worst-hit by the explosion.

"These (signs of breathing and pulse) along with the temperature sensor means there is a possibility of life," said Eddy Bitar, the rescue worker.

For more news updates about the possible survivors in Beirut, always keep your tabs open here at TechTimes.