[Leaks] Apple Gears up for iPad and Apple Watch Drops This week—iPhone 12 Will Get Its Schedule!

Multinational technology company and the most valuable company in the world, Apple, is gearing up for its two fresh drops on September 8, with its iPad and Apple Watch Series 6. Leaks confirm that this schedule will push through for Apple and even see the schedule reveal of the most-awaited addition in the lineup, the iPhone 12.

The public is eager to know all the details regarding the new Apple devices; however, the company remains silent and patient in releasing information to the public. Apple's move is solved by trusted sources in the realm of technology, tweeting their rumors and speculations that confirms Tuesday, September 8, to see the release of new devices and scheduling.

Tech Analyst and prominent Apple leak source, Jon Prosser, suggested on Twitter (@jon_prosser) that Apple will premiere an event on Tuesday that drops the all-new tablet, the iPad, and the latest iteration of the Apple Watch, now on its sixth generation or series.

Apple press release is currently scheduled for Tuesday (September 8) at 9:00am EST — though, I should note that it’s not locked in until the press has been briefed, day of.

I’ll tweet early that morning to update you if it changes. — Jon Prosser (@jon_prosser) September 6, 2020

Prosser's tweet was unclear with what iPad variant will drop tomorrow, with Apple still shrouding the release with mystery. The beloved tablet has four classifications or variants currently on Apple's lineup: the standard iPad, the iPad Mini, the iPad Air, and the iPad Pro.

Alongside this iPad reveal is the speculated confirmation of the iPhone 12's schedule for its live reveal event that will most likely be done online, just like the Apple Worldwide Developers Conference or WWDC 2020.

September 8 iPad release-What variation would it be? 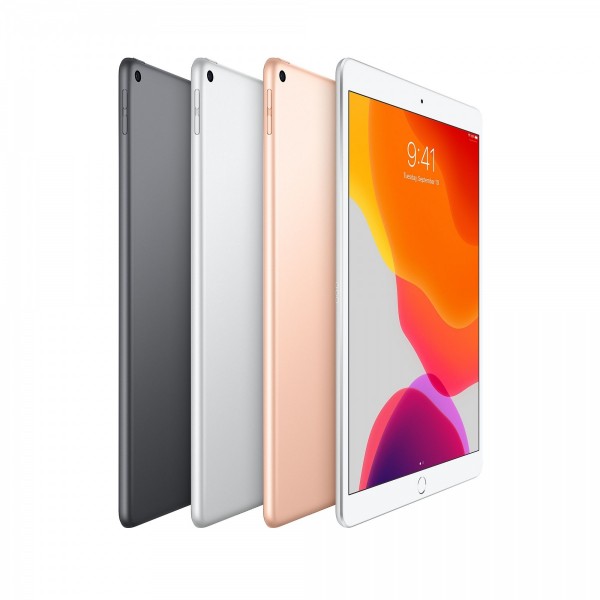 Apple's iPad went through a series of changes over the past years since its initial release ten years ago. The tablet brought a worldwide success for the company that stemmed into four classifications marketed to different individuals with preferences.

According to Mac World, the standard iPad would be upgraded and refresh this year since its last change in September 2019. The iPad Pro was recently updated in early 2020 with a refreshed look and chipset, so it is ruled out, together with the iPad Air, speculated to release not until March 2021.

The iPad Mini is looking at a bigger screen while still retaining its small and sleek body, the smallest among its iPad lineups. The so-called 'classic' iPad is the pending ground for an upgrade according to leaks and speculations.

Trusted sources and media members who are in the frontlines of Apple news and releases are battling each other to provide the most accurate speculation for the beloved company's pending drops this year.

September's big Apple news is taken to a turn with Bloomberg's Mark Gurman tweeting (@markgurman) his version of leak that there would not be any devices or tech the company would release on September 8. Instead, just a date for fans to anticipate with regards to the release of the iPhone 12.

I wouldn’t get too excited about rumors of new Apple products appearing this week. More likely I think: an announcement of the upcoming (of course virtual) September iPhone/Apple Watch event. — Mark Gurman (@markgurman) September 6, 2020

9 to 5 Mac states that Apple is known to announce an event two weeks prior, making September 8's announcement to hold the event on September 22. This timeline was followed before the lockdowns and coronavirus problems, giving the media leeway on traveling and attending the launch event.

This timeline is most likely to see the drop of the iPhone 12 in October being the earliest, with pre-orders right in the middle of the two-week waiting time after the launch event.