An eastern city in China, Suzhou, goes full-on 'Black Mirror,' a Netflix series that shows the positive and negative effects of futuristic technology and its dramatization that transcends into disaster after misuse. Its new application was launched by authorities who will monitor and rate citizen's social conduct to get bonuses and demerits. This Chinese city's new application aims to score its residents to monitor their behavior in society.

In the Chinese city, Suzhou, officials introduced the country's first social rating system that primarily focuses on scoring and monitoring its residents' behavior. The application would not be the typical social media platform that is mainly user-controlled, focusing on gratifying user experience and entertainment. 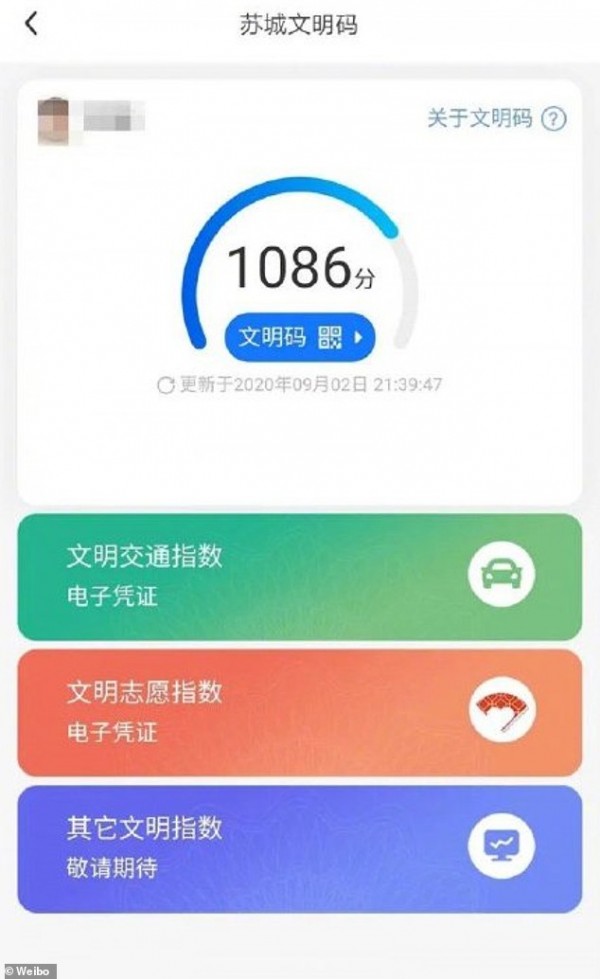 According to Daily Mail, a Chinese Media reported this application and is called the 'Civility Code,' which encourages citizens to behave more and act better in social situations. The application will monitor and rate a citizen depending on their contributions to society, ultimately being model citizens in the government's eyes.

The social rating application will be controlled and monitored by the city's government, enforcing their very own merit and demerit systems. Each user and citizen will start with 1,000 points, and their performance will vary mostly on their conduct within the society.

The Black Mirror concept of social conduct rating is the closest to surface in real-life, and China has proven this theory to be correct. Chinese citizens will be rated accordingly, mostly based on social settings such as getting bonuses for volunteering and getting demerits from traffic violations. 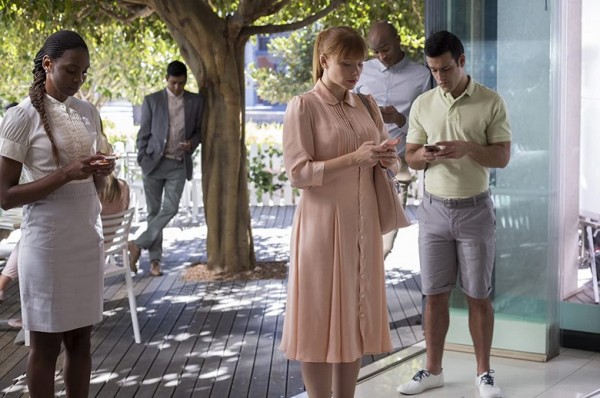 The famous British Television Show that is available on Netflix, Black Mirror, first shown this situation in the episode called 'Nosedive' found on the third season's first episode. The Nosedive concept is based on a social rating application, urging the people to be at their very best and pleasant in a social setting. In this version, however, the citizens get to rate each other and use it based on specific social actions.

China's new application emulates the Black Mirror episode, but instead of being a social basis for each citizen, the app would mostly benefit the government. Suzhou city's government would be able to rate, read, and evaluate people using the application, proceeding with their bidding and wishes.

China is known to practice state censorship with its internet and social media platforms that ban certain content and applications from being used and accessed by residents. China has developed its own social media platform, with the likes of Weibo, known to be the Facebook of the Chinese people.

The Chinese government has implemented Artificial Intelligence required for its citizens to monitor their movement and travel history during this global pandemic. The COVID-19 outbreak made it possible to implement the new application that will help in contact tracing and the country's added street cameras in major and minor cities.

Suzhou's Civility Code is feared and opposed by many citizens, saying it is suffocating and pointless. However, authorities from the city clarify that this application is a voluntary rating system for the town. According to the city officials, the application is still on its development phase and will be fully released once it is complete.

ALSO READ: Facebook, Instagram Could Pay You as Much as $20 per Week For Not Using Them Before and During the Election-Here's How