India Ban: Pre-Installed Apps on Phones May Soon Be Removed if Not Necessary

After India banned TikTok, PlayerUnknown's Battleground (PUBG), and the rest hundred apps, the government is now focusing on adding another protective layer for user protection. Through planning to remove the pre-installed apps on phones. Here's why this decision is important. 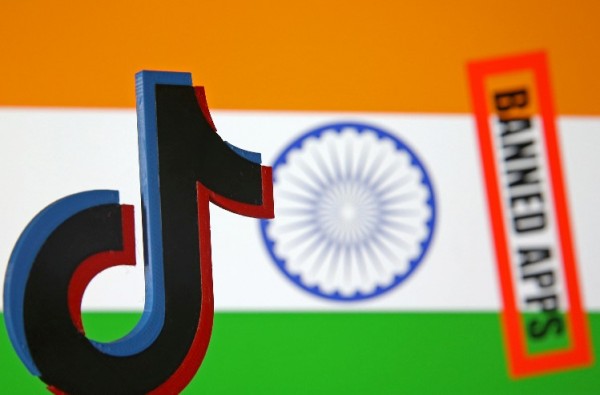 (Photo : REUTERS/Dado Ruvic)
A 3d printed Tik Tok logo is seen in front of a displayed Indian flag and a "Banned app" sign in this illustration picture taken July 2, 2020.

From the past months, the second-most populated country in the globe, India, has been doing massive changes in its relationship with the tech world.

So far, a total of 224 apps (mostly from China-based companies) were removed from India's play stores. The government cited 'security' concerns behind the said decision.

But now, Tech Radar via The Economic Times said that India is about to take another possible additional precautionary measure. The Indian government now targets pre-installed applications on phones.

As the name suggests, pre-installed apps are the applications that are originally installed on smartphones, before you even get to buy them.

These apps are commonly understood as essential software that the phone requires to function properly.

However, India believes otherwise. Since these apps are pre-installed, users have no choice to use them. Most of them cannot be deleted or be uninstalled from the phone.

Worse, the report notes that alleged companies create their own Android-based firmware for smartphones, disguised on the said pre-installed apps.

And this news is no longer new.

Early July, ZDNet reported about the harm behind pre-installed malware.

Back in January, cybersecurity researchers from Malwarebytes found a bundle of unremovable malware in a budget Android phone connected to Assurance Wireless by Virgin Mobile.

Malwarebytes said that there was no way to remove the said malware, even by experts themselves.

These apps can modify the settings and phone system, or even record audio without seeking authorization from the owner. 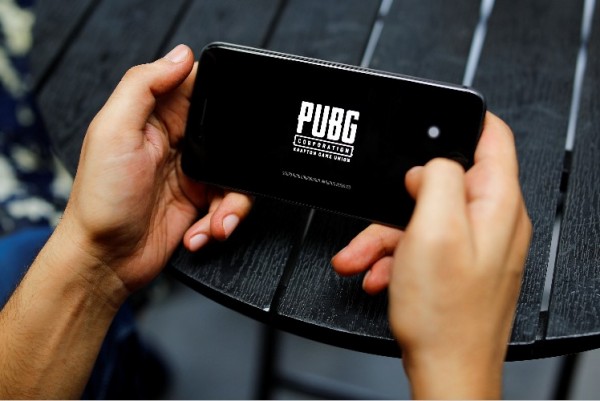 Going back to the India ban, it is somehow surprising that their government is now strictly looking for flaws in most phone brands.

Before the country announced the ban of TikTok, for example, reports speculated that this type of behavior stirs from their torn relationship with the Chinese government.

We don't really get a straight answer from the Indian government, except that they see Chinese apps as dangerous for national security. What do you think India will do next?