The world's most valuable multinational technology company, Apple, releases a new code for Android users for the much-awaited 'Apple One' bundle that combines essential subscription applications, all-in-one. Subscribe on Apple Music, Apple TV+, including iCloud services, and more in this new release that seemed to be leaked by none other than Apple.

That #appleevent tagline can only mean one thing...

Apple Music is still on its beta phase in the Android platform. The new update, beta 3.4.0 version, shows that a mysterious code-named "aristotle," named after the Greek philosopher and mathematician, hides the new bundle's guise.

'Apple One' is the name for the new bundle that brings together essential applications made by the Cupertino tech-giant, enabling subscribers to get the very best of Apple services all-in-one.

Apple One: What's the package?

Apple's all-in-one subscription bundle, 'Apple One,' will include native built-in applications for the iOS platforms that did not see its relevance before. Back then, the Music app needs to be hooked from iTunes computer software and buy the songs from there. However, as a Swedish streaming company, Spotify, changed the market with its revolutionary application, Apple felt the need to offer a streaming companion for iOS users. 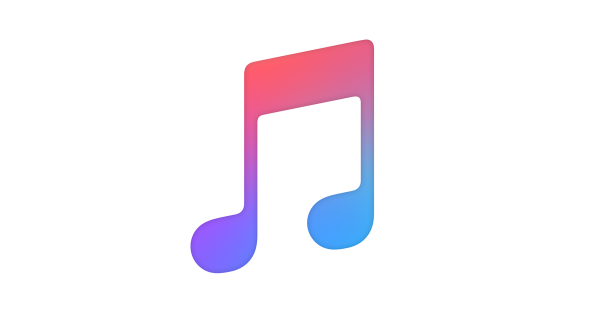 Another bundle in the 'Apple One' subscription is the Apple TV+, a film and series streaming platform that contains various titles varying from Apple Originals and shared licenses. The rise of then DVD-borrowing company and now an entertainment media-giant, Netflix, pushed Apple to step-up their game and provide iOS users with another experience initially exclusive to its devices. 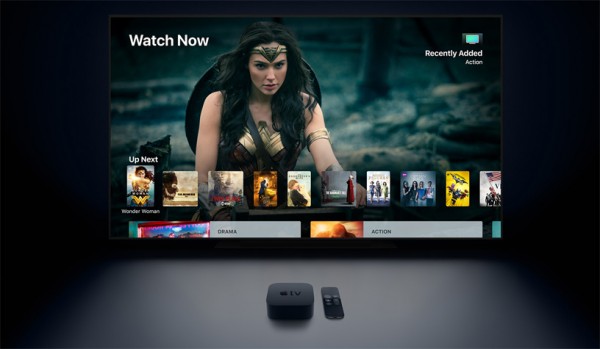 Other 'Apple One' bundles include Apple Arcade, Apple News, and a more comprehensive cloud storage platform, iCloud. Apple's very own video game streaming subscription, Apple Arcade, wil give exclusive applications and alerts to subscribers about the up and coming games available for the iOS. iCloud's more extensive cloud services are upgraded and given larger storage capacities.

Apple Music's beta for the Google-owned and managed operating system, Android, started back in 2015 and runs strong in the OS. Several Android users also prefer Apple's music streaming application, which migrated to the iOS rival.

Android will be the first one to get the 'Apple One' bundle and enjoy its benefits of having an all-in-one payment subscription for all Apple applications in their respective phones.

iOS: When will Apple One drop?

The iPad and Apple Watch Series 6 is speculated to drop next week, September 15, and some are led to believe that 'Apple One' may join the announcement. However, other reports and leaks state that this subscription bundle by the world's most valuable company will join the iOS 14 and iPhone 12 that is rumored to drop by October.

Apple's most-awaited smartphone will have its 11th iteration in the guise of iPhone 12 and will come by mid-fall, October, as leaks suggest. 'Apple One' will see its debut on the iOS alongside the phone to provide users with a discounted package that boasts a one-of-a-kind experience of all Apple needs.

Apple eases its users' worries for Apple Music, Apple TV+, and other application's subscription fees will not overlap once 'Apple One' surfaces. Once it releases, all payment subscriptions will be updated into the 'Apple One' bundles should users choose to avail other Apple services.