Google has recently tweaked its autocomplete functions within two months before the presidential elections in the United States on November 3.

Since it has long been targeted by critics who accused the search giant of controlling the information that pops up in search results, Google said the changes aims to tackle misinformation online amid coronavirus pandemic continues to cripple societies worldwide and just before the U.S. elections. 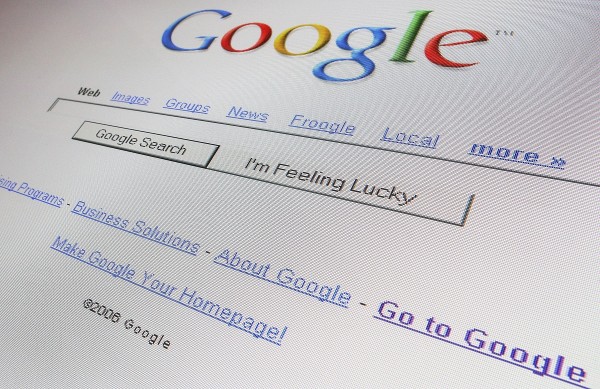 (Photo : Scott Barbour/Getty Images)
LONDON - APRIL 13: In this photo illustration the logo and search page of the multi-facetted internet giant Google is displayed on a computer screen on April 13, 2006 in London, England.

In a blog post published on Thursday, September 10, Google Vice President for Search Pandu Nayak announced the huge changes the the platform regarding its search features. Nayak wrote that Google has "expanded its Autocomplete policies related to elections" while suggestions that could be misinterpreted as allegations for or against any political party or candidate will also be removed. Similarly, claims about participating in the election, including voting requirements, methods, or status of voting locations as well as those that will affect the legitimacy of elections will also be blocked.

For the November polls, Google has decided to block the autocomplete feature in Google Search that provide automatic suggestions just when users start typing their search queries that are related to the election. For instance, typing in either "Donald Trump" or "Joe Biden" will suggest their age, education, or news about them. However, when "is" is added on either names, then some benign autocomplete suggestions will pop up. 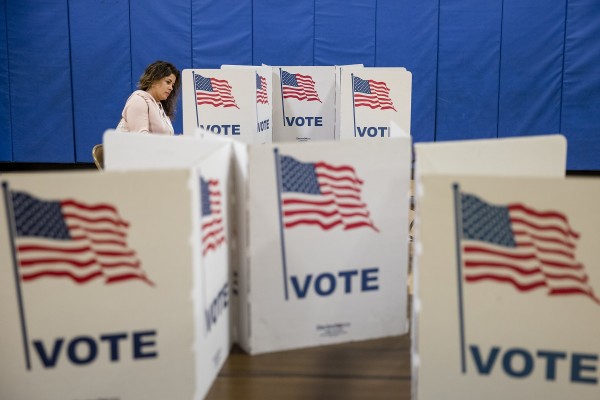 (Photo : Samuel Corum/Getty Images)
HERNDON, VA - MARCH 03: A woman marks down her vote on a ballot for the Democratic presidential primary election at a polling place in Armstrong Elementary School on Super Tuesday, March 3, 2020 in Herndon, Virginia. 1,357 Democratic delegates are at stake as voters cast their ballots in 14 states and American Samoa on what is known as Super Tuesday.

The changes will also affect queries about the voting process like queries about voting by mail or donations. However, Payak noted that while suggestions related to these topics will not appear in Autocomplete, users "can still search for whatever you'd like and find results."

Business Insider reported that Google Senior Director for Global Policy and Standards David Graff told the press that the company is being careful about the information that "we highlight in the search feature." The announcement is part of Google drive to halt the spread of misinformation through the search engine.

However, Nayak's post hinted the imperfection of Google's systems, although the company vowed to do its best to enforce its policies and avoid inappropriate predictions. Meanwhile, Google urges the public to report a prediction that violates its policies or if the new autocomplete search feature ends up blocking a normal search query. 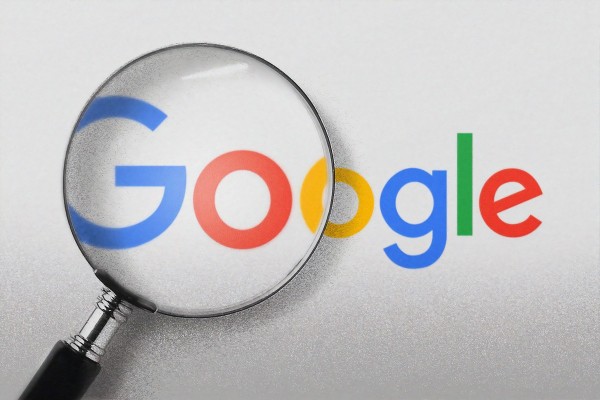 Google search results are algorithmically arranged based on the subject of different posts. However, Google said the change was not specific for the Election Day 2020 although it has prepared for all possible outcomes.

Google's VP of engineering Cathy Edwards said that they have made a various preparations in anticipation of some changes in information on November 3. Edwards added that there will be a dedicated group of people on video call to track "how things are going throughout the day."

Meanwhile, the changes made by the search giant could again put itself on target of allegations that it is interfering in the election.

Read also: TikTok Bans Users Who Share Video of a "Man with a Beard" Who Took Suicide While on Facebook Live