Elon Musk on Developing Smartwatches: "Definitely Not" as It Is "Yesterday's Technology, Neuralinks are the Future"

Elon Musk squashed all rumors of him collaborating with Huami Corporation, which is known for its smartwatches, on perhaps developing a Tesla Smartwatch as it is already an old technology. 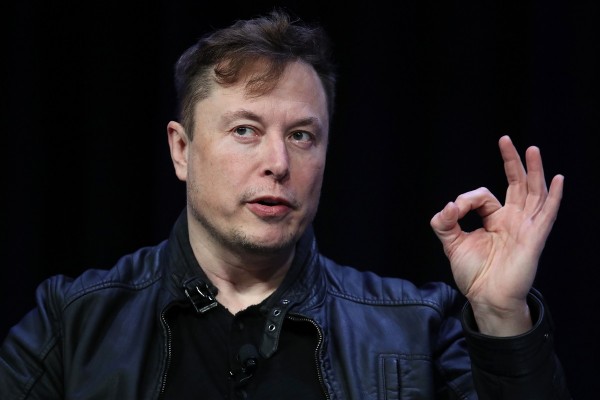 Musk, who rose to popularity and wealth because of his extremely innovative mind, replied to a tweet of Clean Technica about these rumors. He said: "Definitely not. Smartwatches & phones are yesterday's technology, Neuralinks are the future."

According to the CleanTechnica report, Huang Wang, Huami Technology founder and CEO, shared the news in Weibo with the official product release slated on September 15. Other companies like Amazon and Xpeng have partnered with Huami to produce smartwatches and other wearable devices under its brand Amazefit. Unfortunately, though, the Tesla smartwatch is not going to happen. But perhaps, they are developing other product for Neuralink, which Musk called as "the future."

Neuralink is Musk's startup company that develops a brain stimulation implant to integrate artificial intelligence into human brains. During the live demo on August 28, Musk said it is like having "Fitbit in your skull with tiny wires." These tiny wires are actually hair-like threads of ultrathin electrodes that are sewn into the brain to stimulate neuron activities.

Currently, the Neuralink can be controlled through its smartphone app. Is it possible that Musk is seeking help from Huami, no for a Tesla Smartwatch but a Neuralink wearable device? Well, if Huang Wang was confident enough to post about it on his official Weibo account, then it must be true. September 22 is just around the corner and it is something to look forward to.

Read also: Neuralink: Elon Musk Shows Off Brain Chip He Calls 'Fitbit in Your Skull with Tiny Wires' Albeit at a Smaller Size

For decades, different laboratories and companies have been developing brain computer interfaces to allow paralysis patients control machines using their thoughts, but the current technologies are too bulky to wear on a daily basis. 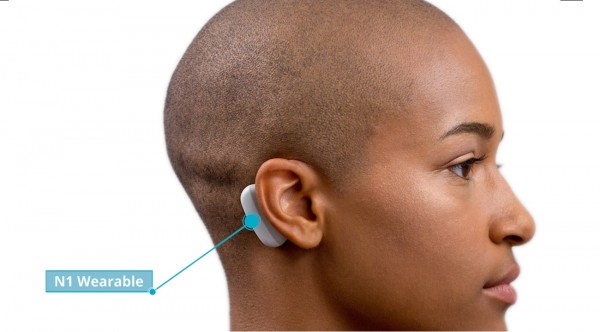 Musk's Neuralink has worked with Woke Studio to create the world's first wearable powerful brain computer interface to help paralysis patients. It is and can be used daily. The N1 is also user friendly and comfortable to wear as it uses soft, overmolded silicone. Users would not need to shave their hair to wear the N1 as the device will be worn the device on the Mastoid process, located on the right part of the skull which is boney and hairless. The location also makes it discrete to wear behind the ear.

Meanwhile, since the skin around the ear produces a lot of oil, the seamless design does not require much cleaning. It also uses unique adhesive and magnetic patch from 3M to allow easy changing of device when recharging.

Other companies like Ctrl Labs and Kernel are both developing on non-invasive wearable interfaces that can be worn as a wristband or a hat while Emotiv and Neurosky have created headsets that collect brain patterns to train machine learning algorithms to recognise brain activities. These patterns can be linked with physical or digital commands, which are also used in everyday technologies and games. 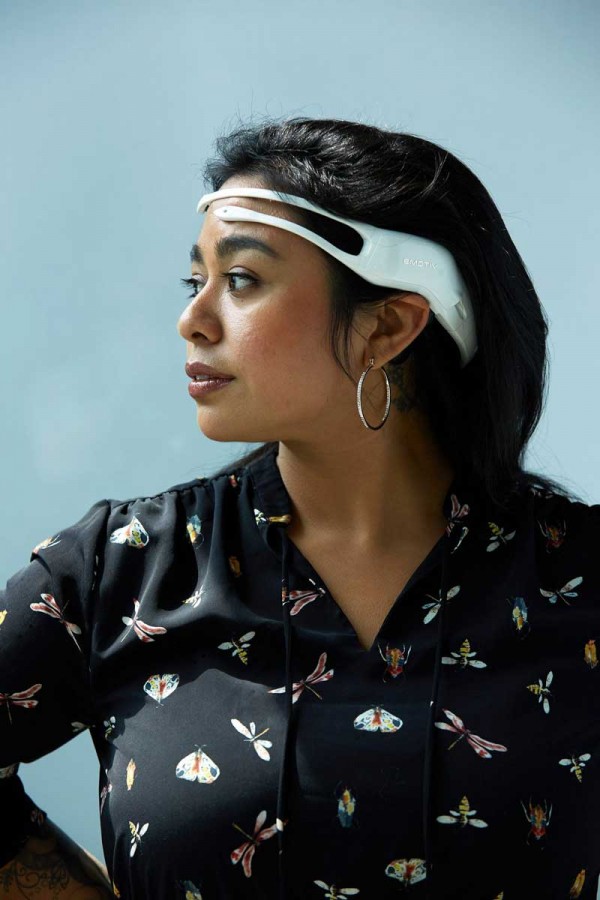 Read also: Neuralink Wannabe? Here's a Crazy Device That Wants to Put Siri Inside Your Head