Dr. Li-Meng Yan, a Chinese virologist, and scientist that first claimed China made the SARS-CoV-2 virus, has released the final research paper of her claim. Through an open-access repository website Zenote, Li-Meng highlighted her three theories behind the said claim. 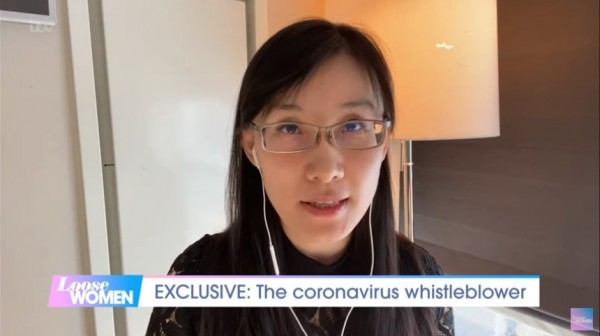 On Friday, Sept. 11, Tech Times reported a Chinese COVID-19 whistleblower named Dr. Li-Meng Yan exposed a huge revelation about the origin of the SARS-CoV-2 that results in coronavirus.

The scientist claimed that the Chinese government was behind the creation of the said virus.

According to her research paper published via an open-access repository website Zenodo, the virologist highlighted the reasons why she thinks that the virus was man-made in a Chinese laboratory.

The first argument Dr. Li-Meng served in her claim was that the same genomic sequence of SARS-CoV-2 was found in a Chinese military lab.

Between July 2015 and February 2017, bat Coronaviruses named ZC45 and ZXC21 were said to be found and isolated at a military research lab in Chongqing, China, and the Research Institute for Medicine of Nanjing Command in Nanjing, China.

The same Coronaviruses found in the labs were said to be 96% identical with the SARS-CoV-2 today.

If there's another thing that Dr. Li-Meng was sure about, her research is that SARS-CoV-2 cannot be born from nature.

Most of the researches nowadays claim the virus came from mother nature. However, this was false, according to her.

"SARS-CoV-2 shows biological characteristics that are inconsistent with a naturally occurring, zoonotic virus," said on her research.

She also insisted that the virus cannot be made from the wet market.

"The first thing is the [meat] market in Wuhan ... is a smoke screen and this virus is not from nature," Yan claimed, explaining that she got "her intelligence from the CDC in China, from the local doctors."

There's a unique site in the man-made SARS-CoV-2

In connection with her claim that SARS-CoV-2 didn't come from nature, based on her experiment, Dr. Li-Meng also found that there was a unique furin-cleavage site in the virus' Spike protein.

It was said to be known as an enhancer of viral infectivity and cell tropism. Interestingly, this same structure is completely absent from the particular coronavirus found in nature. Thus, contradicting the first claim that the virus was not made from nature.

What China has to say? 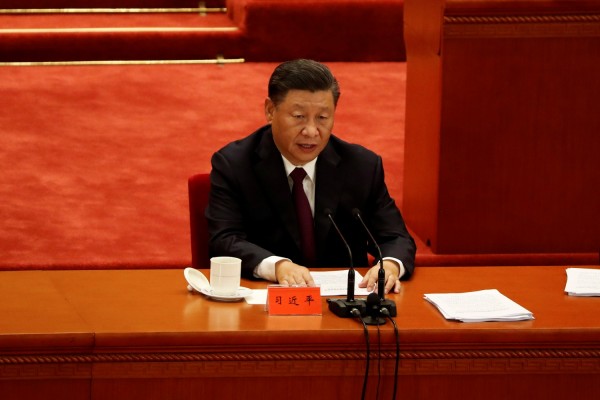 (Photo : REUTERS/Carlos Garcia Rawlins)
Chinese President Xi Jinping delivers a speech during a meeting to commend role models in China's fight against the coronavirus disease (COVID-19) outbreak, at the Great Hall of the People in Beijing, China September 8, 2020

As of now, the Chinese government has not yet spoken regarding one of their scientists' claims. However, before the whistleblower's appearance, China's National Health Commission denied all the claims of the virus being man-made from their country.

Wuhan Institute of Virology director Yuan Zhiming also noted that it was impossible for their laboratories to create the virus, or might as well spread it.

ALSO READ: Beijing Claims 'No Mass Vaccination' in China Due to COVID-19 Being "Largely Wiped Out"