The world's most valuable multinational technology company, Apple, recently concluded its much awaited #AppleEvent for Fall 2020 entitled 'Time Flies'  streamed virtually, with new drops, up for grabs. Apple's new line-up features incredible tech, the most advanced yet, with the likes of two iPads, two Apple Watches, and the iOS 14; however, iPhone 12 still remains a mystery.

The #AppleEvent of Fall 2020 gave the world new releases from the beloved company which fans all over the world got excited for. The release of the iOS 14 will reportedly be available tomorrow, September 16, just hours after the event. This move shows Apple to gear up and make preparations ahead of time, solely for the September 15 event.

Apple's range of its most anticipated releases, iPad and iPad Air, Apple Watch Series 6 with the new Apple Watch SE, together with softwares and bundles, iOS 14, watchOS 7, tvOS 14, Fitness+, and Apple One Subscription, the Cupertino-giant did not hold back.

The company's explosive and impressive line-up compensates for the absence and mystery of the beloved and most awaited Apple product, the iPhone 12. Surely, the new releases would be enough to make up for Apple's exclusion of the new smartphone which still awaits the month of October.

The previously rumored Apple Watch Series 6 and new iPad design are the only devices expected by fans and enthusiasts worldwide, however Apple gave its Fall Event a justification, fitting of the brand persona. The elegant persona of the brand compensates for its minimalist design and mellow release.

With that being said, Here are Apple Fall Event's insane new drops for 2020: 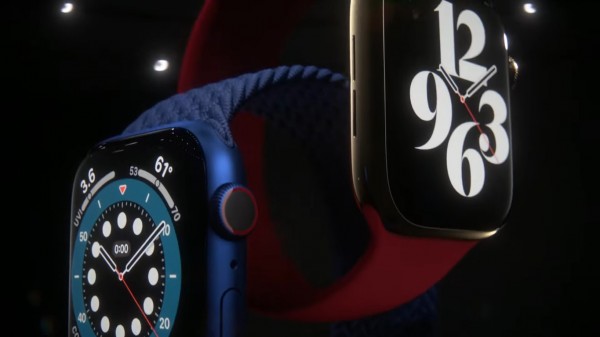 One of the rumored drops and expected releases for the Fall Event, the Apple Watch Series 6 finally came with blazing colors and impressive new technology. The Series 6's Blood Oxygen Monitor is Apple's promise to bring and include. Truly the Apple Watch and the company is moving in integrating health monitoring technology on its devices. The new S6 chip will help optimize its power and charging to be more efficient, along with a 5GHz WiFI support.

Apple Watch Series 6 would be available on September 18 with a starting price of $399. 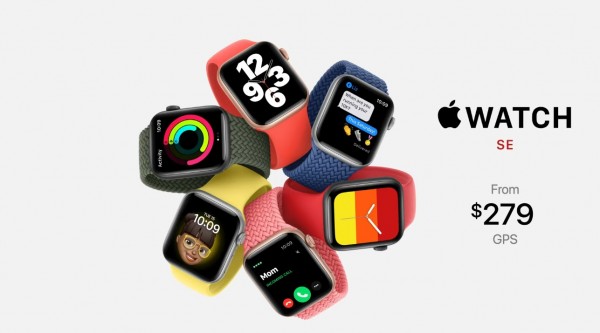 No, this won't be solely dedicated for the iPhone SE 2020, rather, a cheaper version of the smart timepiece of the company. The Apple Watch SE is one of the Cupertino-giant's surprise for the fans, missing some technologies found in the new Series 6. Apple Watch SE would still sport fall detection, heart rate monitoring, fitness tracking, and a previous S5 Chip, excluding the likes of the ECG Feature and Blood Oxygen Monitoring.

Apple Watch SE will start in $279 and would come the same time as the Apple Watch Series 6. 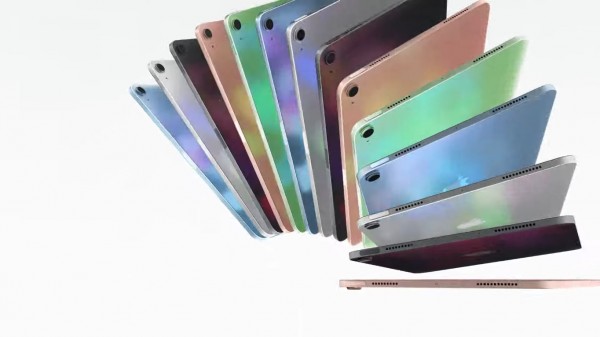 The light version of the classic Apple Tablet, iPad Air, got its unexpected major upgrade that orients its design with the iPad Pro. The edged-version of the iPad Air 4 will get a new fingerprint sensor on its home button, together with a USB-C wired connection. The Air gets the all-new A14 chipset and five new colors resembling iPhone 11's pastel green and blue.

Apple's iPad Air 4 starts at $599 for the 64gb WiFi and $729 for WiFi+LTE. Further upgrades would cost more than $150 and is looking at an October release date.

The classic Apple Tablet, iPad, is the next expected drop for the Fall Event 2020 that is expecting its most awaited refresh. Not much was put in the iPad, sporting the A12 Bionic Chip of 2018.

The most awaited software for Apple's iPhone devices, the iOS 14 finally drops, despite its expectations of its October release, along with the iPhone 12. Apple's new software will be available tomorrow, September 16 for the iPhone 6s and above. Apple's Picture-in-Picture function, new emojis, and a seemingly new interface comes with the iOS 14. 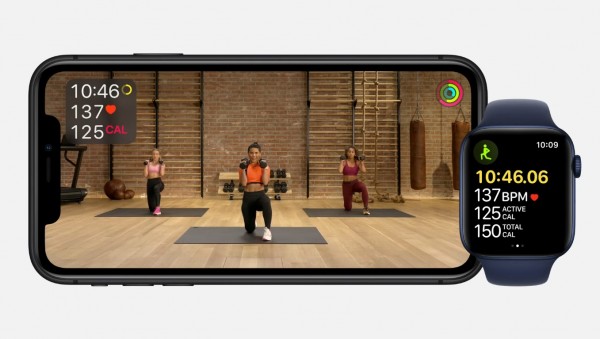 The Coronavirus pandemic got people worried about their health and fitness, promoting online fitness applications and home workouts. Apple's take on the health sector focuses on the new subscription package, the Fitness+, that will soon be available for the iPhone, iPad, and Apple TV.

Fitness+ would be priced at $10 monthly with a discounted $80 for its yearly subscription. Apple One would also include Fitness+ in its new bundle subscription. 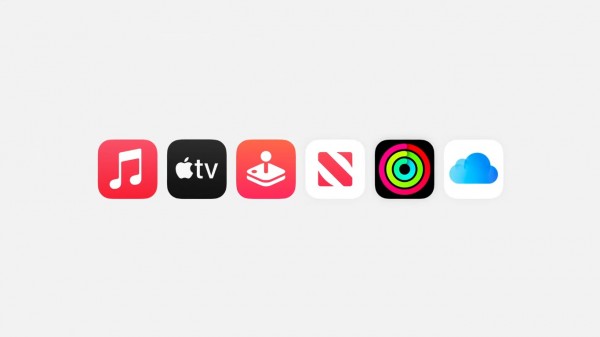