Elon Musk has been famous for many names. Whether billionaire, SpaceX CEO, Tesla owner, or even Neuralink boss. Due to his fame, a lot of business owners are being compared with him. To the point, they are being called 'Elon Musk' version 2.0. In China, three business CEOs are called like this.

Who's the real 'Chinese Elon Musk' 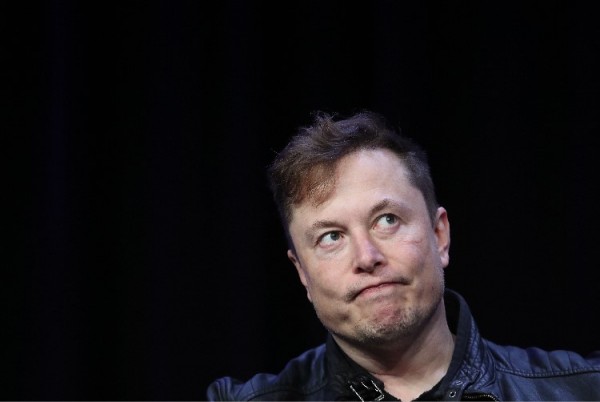 If you search online names of Chinese version Elon Musk, you might be faced with quite a lot of names. Luckily, we collected the top three choices for the real 'Chinese Elon Musk,' with their profiles and why they're considered with this classification.

First on our list is the motors billionaire He Xiaopeng. Technically, this man's company, named Xpeng Motors, is one of Musk's Tesla's top rivals. Therefore, considering his name as China's version of the US billionaire.

South China Morning Post reported that Xpeng Motors soared 41% in stocks in the New York Stock Exchange Debut in August. After this, he was declared one of the richest men in the automotive companies with $4.2 billion. 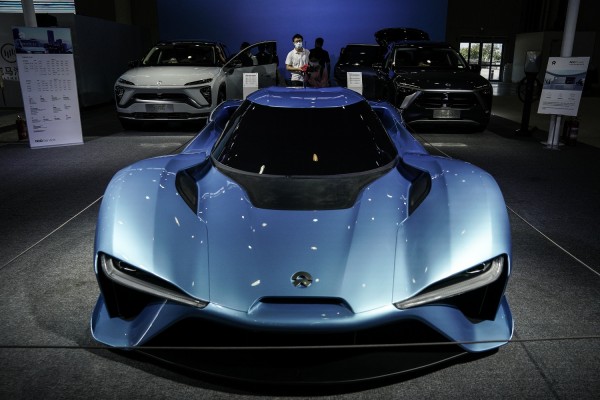 A 45-year-old businessman named William Li Bin was dubbed by many as 'China's Elon Musk.'

Aside from Elon, Li was also part of a car manufacturing business more popularly known as 'Nio.' The Shanghai-based company was first founded in 2014 and unveiled its first electric SUV in 2017.

So far, Nio has reportedly broken the record of 3,965 vehicle deliveries in August, marking a year-on-year increase of 104.1% in sales.

Just like Elon, Li was also determined to focus on the car's battery quality. Nio recently introduced its "Battery as a Service" technology, which decreases its electric vehicles' purchase price by about 25 percent.

Another popular and Musk-familiar name in China is a businessman named Li Xiang, owner, and CEO of Li Auto.

Tech Times reported that Li was actually inspired by Elon's works, which partially swift his decision to start his empire now. Of course, his business also focuses on automotive.

"Although Musk can be a little irascible [...] other American entrepreneurs cannot match up to his ability to perform for the company at key points," he said, showing that he is also a fan of the giant tech CEO.

So which of those three is the real 'Chinese Elon Musk'?