When Elon Musk said in May that Tesla's share price was "too high" at $780, it sparked a brief moment of panicked selling by investors in the electric carmaker. Two months later, Tesla overtook Toyota as the most profitable carmaker in the world in a spectacular turnaround where its stock cap briefly peaked last week at $300 billion. 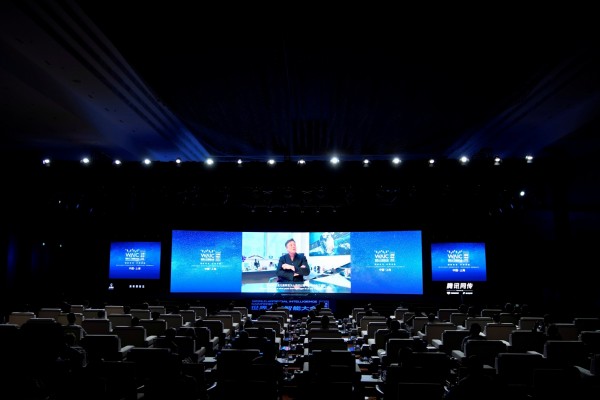 Tesla never made an annual profit. However, the firm has a market cap equal to one-third of the combined US, EU, and Japanese car indices. Such disconnection has caused some creditors to re-evaluate and euphoria for others. They seek to figure out whether the carmaker will ever explain the heady valuation.

ALSO READ: Job Hiring: Tesla is in Need of 10,500 Employees To Work For Elon Musk's Gigafactory in Berlin

According to the Bloomberg Billionaires Index, Mr. Musk became the seventh wealthiest person in the world. Bloomberg News estimated that his fortune grew by $6.07 billion on Friday after a 10.8 percent rise in Tesla's stock.

Musk, who also created SpaceX and PayPal, said the company is "very close" to creating fully autonomous driving cars that can navigate roads without drivers.

During a video address at the opening of Shanghai's annual World Artificial Intelligence Conference Thursday, he seemed positive about the prospects for the venture. Musk expressed his confidence that level 5 or complete autonomy will happen this year. He commended the efforts made at Tesla's Shanghai Gigafactory, which is manufacturing Model 3 sedans for Chinese customers.

He said: "I am always amazed by how many smart and hardworking people [in China are] and how much positive energy there is." Musk added people are really excited about the future.

The company's latest record-setting boost came as speculation arose that the motor giant will soon join the S&P 500 with Tesla 's continuing rise in market value.

Shares of Tesla's electric car and renewable energy business rose by 14 percent, making the 10th largest US stock market value ahead of Procter & Gamble. But during a time of uncertainty, the firm's stock fell by more than 3 percent after closing markets.

Following this boost, Mr. Musk is now officially wealthier than Warren Buffett. The net worth of the latter fell last week when he donated $2.9 billion to charity stock in Berkshire Hathaway.

Over the past year, Tesla's shares have risen by 500 percent as the firm saw its Model 3 sedan sales increase. The firm is now the highest-valued automaker since beating former front runner Toyota Motors since its market capitalization.

But the contracts with Mr. Musk outline that he does not get a paycheck from the service. Mr. Musk will also earn payouts for the lucrative stock option if it meets a set of goals.

He has also been working on the development of his aerospace business SpaceX. Via SpaceX, the billionaire, set a target of returning trips to space launched from the US after the space shuttle fleet was removed.

SpaceX eventually shuttled two astronauts to the International Space Station on May 30 after Mr. Musk invested $37 billion of his fortune.