Google Pixel 4a could be the cheap phone you've been looking for. It could compete with $1000 to $2000 smartphones since it almost has all of the features of expensive devices. 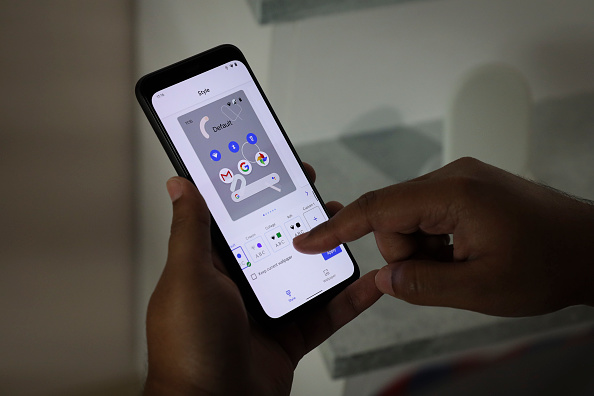 Also Read: Microsoft Surface Duo: This Looks Like a "Miniature 360-Degree Laptop," But It's Glued All Over

The smartphone was announced for only $599, which is half the price of the other luxurious phones. Although it has a very low price, Google still managed to integrate some excellent features unto the device.

First, Google Pixel 4a's battery capacity, coming in at 3140mAh, is larger compared to other expensive Pixel 4 devices that only have 2800mAh. It has a feature that can adapt to the way owners use the device, reducing the power consumed by apps that are barely used.

This technology could allow Pixel 4a to last up to 24 hours, which other smartphones could not achieve. You no longer need to bring those heavy power banks just to use your phone all day when going out in public.

However, Pixel 4a's processing power could be its downside since it has Snapdragon 730G, which is a one-year-old chipset. The device is still great because it can still process properly. But, it is not recommended if you're looking for a really powerful device that could do heavy tasks.

Other great features of Google Pixel 4a

Other features of Google Pixel 4a provide good quality service. For example, although its front camera is only 8MP, and the back camera is only 12MP, the device could still produce bright and high-quality photos. 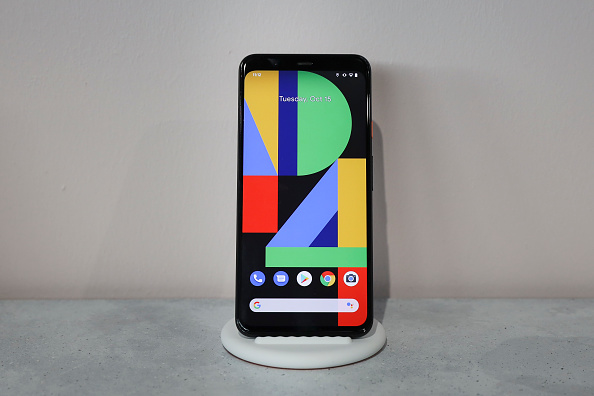 (Photo : Photo by Drew Angerer/Getty Images)
NEW YORK, NY - OCTOBER 15: The new Google Pixel 4 smartphone is displayed during a Google launch event on October 15, 2019 in New York City. The new Pixel 4 and Pixel 4 XL phone starts at $799 and will begin shipping on Oct. 24.

This is not surprising since one of Google's selling points is providing excellent mobile phone photography. However, to keep the price as low as possible, Google comprised some of its features such as waterproofing, active edge, face-unlock, and wireless charging.

But, Pixel 4a was able to make up for all the compromises because of its great basic features. The device has fingerprint recognition located on its back, protected with a durable polycarbonate body, USB-C 18W fast charging capability, and a 3.5mm headphone jack, which most of the current smartphones don't have.

Also Read: Here's How to Use A Second Monitor for Your Laptop-- Don't Stress Yourself Out Because of Small Screen