Five of the world's biggest banks are involved in a massive scandal that questions its integrity and possible involvement in the $2 trillion worth of money to be moved in its systems, illegally, led by criminals and fraudsters that even involves some billionaires across the world. The investigation led by international organizations are called 'historical' and considered a late report by several of these banks.

United Kingdom's biggest bank company, HSBC, along with Barclays, Deutsche Bank, Standard Chartered, JP Morgan, and Bank of New York Mellon are the notorious five who allowed dirty and illegal money to pass through and flow amongst its systems.

Daily Mail reports that these banks are even aware of the situation and illegal activities but were too slow to deal with the case and act accordingly to stop the transactions. The dealings resulted in a whopping two trillion dollars worth of illegal transactions that criminals took advantage of. 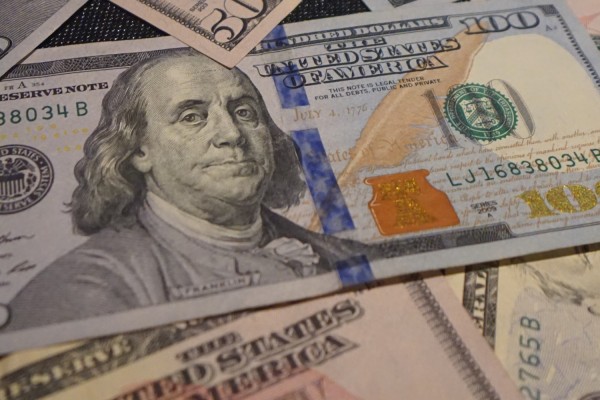 The International Consortium of Investigative Journalism (ICIJ), together with BuzzFeed News, first leaked the dossiers and banking papers that reported the criminal activities. The leak was distributed to 108 news companies and organization, which then led to public knowledge.

The FinCEN files or the secret US government documents were also part of the leak that unearthed the massive scandal within the five banks, including several United States-based banking companies. The banks allegedly allow the dirty transactions and profits from it, despite the illegality of the act.

HSBC is in the hottest seat among the five banks because of its massive stake and activity in the illegal transactions that worked its way inside the company's systems. The UK-based bank continued transferring funds to Hong Kong despite the government's warning of a potential Ponzi pyramiding scheme worth more than $80 million. 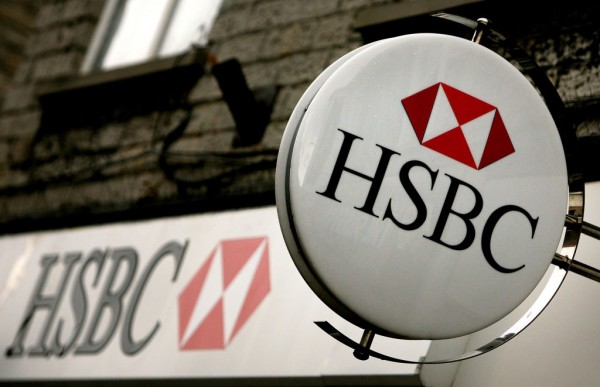 (Photo : (Photo by Matt Cardy/Getty Images))
STREET, UNITED KINGDOM - MARCH 03: The HSBC logo is displayed outside a branch of HSBC on March 3 2008 in Street, United Kingdom. HSBC, the UK's largest bank, has said it has made a 8.7bn GBP loss, after the decline in the US housing market hit the value of its loans. The bank's losses are said to be the biggest write-down of the UK's big five because it has a lot of business and operations in the USA, however its annual profits still rose 10 percent to 12.2bn GBP, up from the year before.

The action HSBC took already led to significant million losses for the company. HSBC also says that ICIJ's claim and report are all 'historical' and a past issue, implying that it doesn't apply to the company anymore. Despite this, HSBC still faces a massive question to their integrity and image as a banking company.

On the other hand, ICIJ reports that the United States' biggest bank company, JP Morgan, tied itself to a massive laundering scandal that moved money for people and companies that looted public funds in Malaysia, Venezuela, and Ukraine. 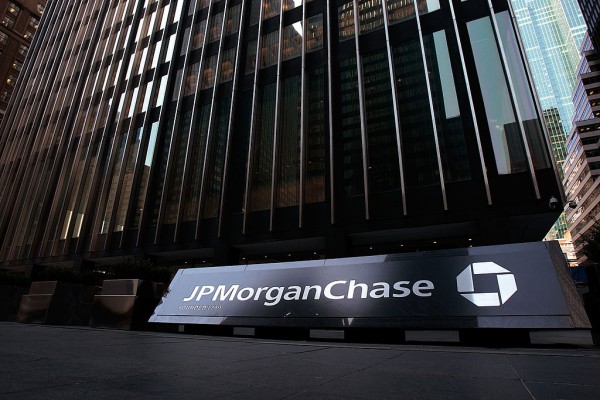 The FinCEN files reveal several known personalities in the list that took part in the significant money scandal. Vladimir Putin's close friend, billionaire Arkady Rotenberg, even makes the list, using Barclays London as its bank of choice to illegally move its money.

The five banks, with two companies being the biggest in its countries, are facing controversy and massive scandal that questions the legitimacy of its operations and its stake on public money. Despite the massive issues that surface, the question comes to mind that asks if authorities take actions in these as well.

The United States' authorities who monitor and enforce the law on this issue rarely goes after banks as well-known and massive as the five banks on the list. The law enforcement authorities' actions and pursuit makes a small effect on the damage and amount of money lost on the transactions.

HSBC, JP Morgan, along with the five other banks were involved in massive scandals in the past where they vowed and promised to improve their actions and operations.