FDA Issues Warning Over TikTok's "Benadryl Challenge," Which Could Be Deadly to Teenagers

The Food and Drug Administration has released a warning against overdosing of Benadryl, a popular over-the-counter allergy drug, as a TikTok challenge led to teenage deaths.

The FDA posted the statement  on its website on September 25 that they are investigating reports about teenagers who ended up in hospitals after doing the "Benadryl Challenge" challenge and if additional adverse cases have been reported. The drug can trigger seizures, serious heart problems, coma, or even death, so authorities advise parents and consumers to take the medicine out of children's sight and reach.

What is Benadryl Challenge?

The Benadryl Challenge is one of the new challenges in the TikTok platform where in the audience is urged to take high doses of Benadryl to induce hallucinations. Health officials warn this is highly dangerous and could even be fatal. 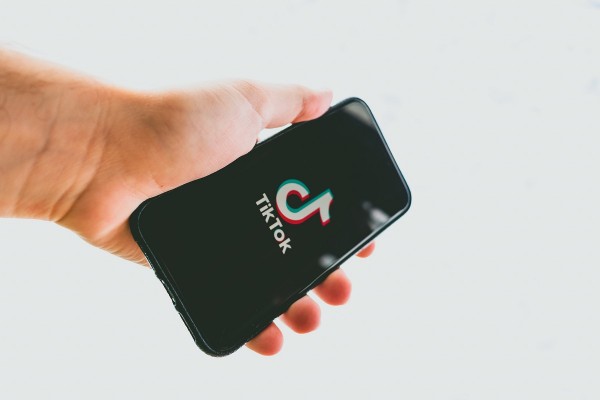 In Fort Worth, Texas, medical officials also issued a warning against other teens putting their health in danger with the challenge. This follows as three teens were admitted in Cook Children's Medical Center within a week in July after taking large doses of Benadryl.

One of the patients took 14 pills in the evening of Memorial Day as she was inspired by TikTok videos showing teens hallucinating after ingesting high doses.

Meanwhile, in Oklahoma, the death of 15-year-old teen in August was reported to be related to the challenge, although the cause of her death is yet to be revealed.

The "Benadryl challenge" proved to be highly risky, if not the most dangerous trends launched in TikTok.

In an email sent to CBS MoneyWatch, a TikTok spokesperson said that the social media company does "not allow content that encourages, promotes or glorifies dangerous challenges that might lead to injury."

While the TikTok spokesperson has not yet seen the Benadryl challenge, he said that they "actively remove content that violates our guidelines and block related hashtags" to halt further participation among TikTok users.

Johnson & Johnsons, maker of Benadryl, wrote on its website that misuse and abuse of the drug can have "serious side effects with potentially long-lasting or even life-threatening consequences." 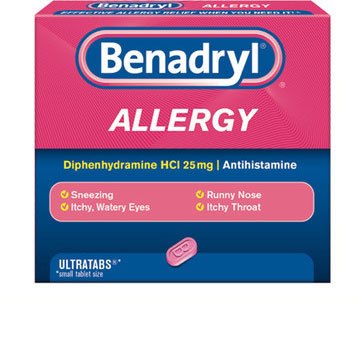 Officially called as diphenhydramine, Benadryl provides temporary relief on sneezing, runny nose, itchy throat, and watery eyes, and other symptoms of upper respiratory allergies. The recommended dosage is only "one to two 25 mg tablets every four to six hours," although it should not exceed six doses in 24 hours.

UMass Memorial Medical Center director of the medical toxicology division Dr. Kavita Babu told Yahoo Life that the said dosage is for adults while younger kids may have low doses, depending on their weight. Dr. Babu also said that even safe doses can even "have adverse effects like sedation, dry mouth, and difficulty urinating" while warns of additional side effects may include upset stomach, dizziness, and loss of coordination.

Meanwhile, some of those who participated I the challenge shared new TikTok videos to shed light on the effects of taking too much Benadryl and they warn teens against trying it.

In one video with caption "I had to go to the hospital and almost died," the user advised teenagers not to even try participating in the challenge. TikTok user Levi said that after he took too many Benadryl, he felt like the walls look like static and "bugs are crawling up your skin" the whole time. "You're going to sweat; you're going to feel like death. Don't f**king do it," he added.