A "TikTok star" Allison Day appeared in a viral series of TikTok short clips produced by Dhar Mann Studios. The short movie, which is titled "TikTok famous teen kicked out of designer store, owner lives in regret," was split into six 60-second clips.

In the film, Allison who was wearing s sweat shirt and jeans entered a high-end store and she wanted to try on a designer dress. However, the store owner looked at her thinking that she cannot afford the dress, and instead asked her to check out the nearby Forever 21 store. 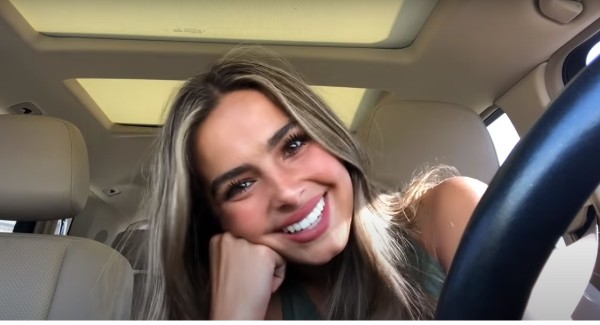 Soon, her fans came to the store to take pictures of her which intrigued the store owner. Fans told the owner Allison is a multimillionaire who has 25 million TikTok followers, which changed the owner's perception of her. She asked Allison if she is still interested with the dress, but she said she would just go to the Forever 21 store instead.

But who is Allyson Day?

Well, it appears that Allison Day is a spoof of the TikTok's superstar Addison Rae. The TikTok series does not intend to attack the social media influencer as it was actually a message of support to her, crashing stigmas and stereotypes around TikTok stars.

The series became viral instantly with millions of views on each clip within a day since they were posted.

Who is TikTok's Addison Rae?

Addison Rae has more than 50 million TikTok followers since she joined the video sharing app in July 2019. She is the second most followed person in the entire world, next Charli D'Amelio who has 89 million followers worldwide. 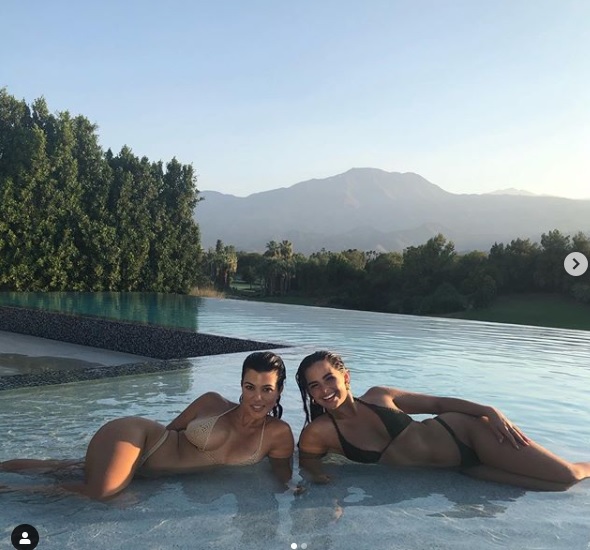 She was once a member of the TikTok collective Hype House since December 2019, but she left the group due to various rumors within the group.

The 19-year-old Lafayette, Louisiana born star began dancing competitively at the six. Her real name is Addison Rae Easterling, but she dropped her last name from her social media accounts. Her parents are Monty Lopez and Sheri Easterling and they are both TikTokers.

Aside from her 50 million following in TikTok, Addison Rae has 28.4 million followers on Instagram and 3.89 million subscribers on her YouTube channel.

At her young age, Addison is reported to have a net worth of around $2 million as she is reported to earn about $14,000 for promoting products on Instagram while she gets paid for advertisements on her YouTube videos. 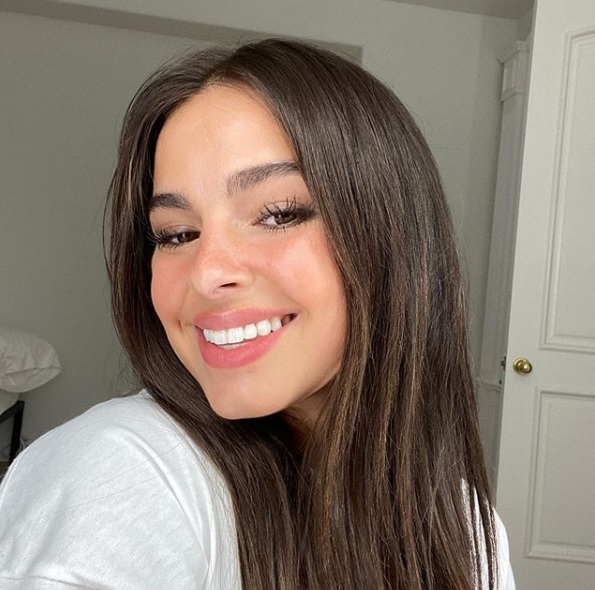 Meanwhile, Addison also started her own line of merchandise, which she sells in her online shop. Most of her products are joggers, shirts, crewneck top, and hoodies, which make netizens believe that the viral series is a spoof of her.

Not all seconds are bitter of the first. This is the case of Addison Rae and Charli D'Amelio who are actually friends with each other. In fact, Addison has also close relationship with Charli's sister, Dixie D'Amelio.

The two still follow each other on Instagram, despite rumors that they gotten into physical fight a after Charli and Dixie left the Hype House. Well, rumors remained just rumors as no proof surfaced about their alleged fight.

Who is Addison dating?

Addison is rumored to have romantic relationship with another TikTok star Bryce Hall since 2019 and the TikTok pair continued to intrigue their fans with romantic duets. Their respective fans coined a name for the pair, Braddison.

While the two said that they were just friends in January, Addison later opened up about having an on-and-off relationship with Bryce. The couple was recently spotted having dinner in July with Addison's parents.

While they have not confirmed their current status, perhaps they are both enjoying the attention.