A YouTube video claims that the Tesla Cybertruck will be the first vehicle to have Neuralink controls.

The video was uploaded in the YouTube Channel RPh Tom on September 27. In the four-minute video, some important points were raised to somehow prove the point that Elon Musk's brain-wave technology will be provided in the Cybertruck. 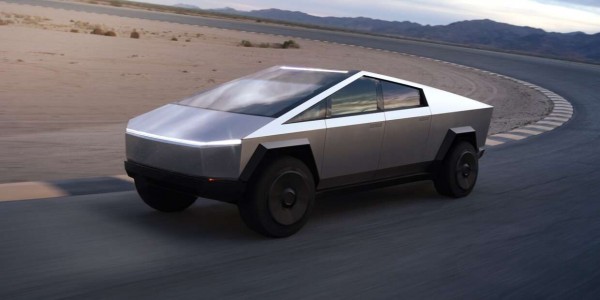 (Photo : Tesla)
A YouTube video claims that the Tesla Cybertruck will be the first vehicle to have Neuralink controls.

The video noted that like all Tesla vehicles, the Cybertruck has built in Bluetooth connection and Musk envisions making the truck drivable via Neuralink. It would means the Neuralink app is connected to the truck via Bluetooth.

Others systems similar to Neuralink are available in the market such as the Brainfingers. While the system can theoretically control a Tesla, it cannot remotely control Robotaxi because Brainfingers, which cannot input data into the human brain. Unlike the Neuralink system is two-way human-to-computer communication, Brainfingers just moves from human to computer.

Unlike the other non-surgical systems, Neuralink would need surgical implantation to ensure much faster data transmission compared to audio and visual data. 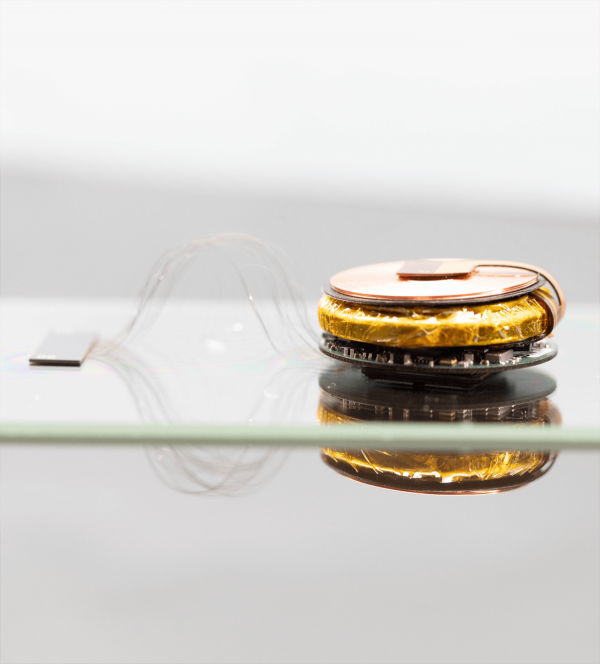 Also, a direct surgical link would have faster reaction time, which is meant to remote driving. Finally, Neuralink can directly input data into human brains as a permanent memory, which would make Cybertruck a part of the driver's body.

This means Cybertruck and Neuralink will turn Tesla owners into a Cyborg as they can see from all Cybertruck video cameras and radar simultaneously. This would also allow the Neuralink remember everything about controlling the truck. 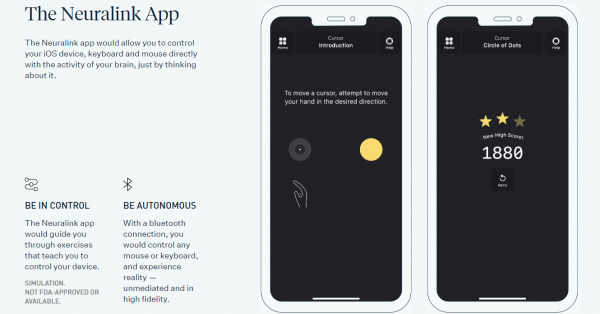 (Photo : Neuralink )
The Neuralink app is connected to the truck via Bluetooth

For a highly intelligent Musk, such engineering must be intentional, particularly when the vehicle is on auto-pilot as it would only require about 0.001% of human control. Self-driving cars do not require steering wheel while Tesla only installed one for backup use. Also, removing the steering wheel's bottom part will provide more space on driver's lap.

Tesla has not yet confirmed or released any comment regarding claims shared in the video. However, the video received different reactions when it was shared to a Tesla owners' forum.

A forum member commented he is "not buying" the claims in the video. "Not buying it... Something that Elon Musk would have announced by now," cyberforce said. Also, the user questioned the channel's sources and low number of subscribers.

In contrast, user Tomasrey replied to cyberforce pointing out Tesla's ability to update its software. "If the hardware exists, the software WILL come later," he said adding that the Model 3 initially had no Teslacam when it first came out. Another user gave a link to Musk's earlier statement that Neuralink may actually direct the Tesla vehicle.

Also, another user noted that Neuralink has a human interface device, which can perform as a game controller or wireless keyboard. "Elon did say you could use Neuralink to summon a Cybertruck," said Crissa adding that the feature may not be exclusive to the truck.