The new head of the United Kingdom's Secret Intelligence Service (SIS) M16 has announced a possible job offer inside the agency through the official Twitter account. He said that he will try to persuade his Twitter followers to apply for vacant positions in the department. Is he looking for the next '007' James Bond?

Is M16 looking for James Bond? 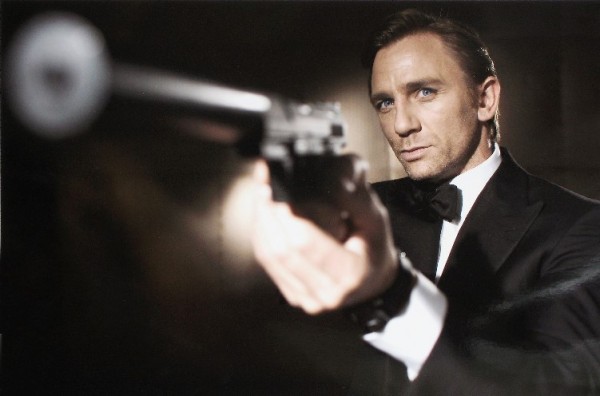 If you are a fan of the fictional popular, secret agent James Bond, here's a job offer that may take you closest to the fictional character.

As written in movies and books, the U.K.'s secret service agency called M16 was the inspiration behind Sir Ian Flemming's James Bond character wherein he works as the M16 head pose as a charismatic skillful secret agent.

In real-life, the newly-appointed M16 head is the former British Ambassador to Turkey, Richard Moore. On Thursday, Oct. 1, his official first day on the job turned into a trending content over his emoji-full tweet on his personal account.

Daily Mail UK reported that Moore was the first M16 official who posted something on their personal social media pages.

According to his tweets, Moore was 'proud' for his first day as the head of M16 on his verified Twitter account. What makes his tweets more interesting was when he mentioned looking for someone to be part of M16 among his followers.

Proud day today. First, as 'C.' Feel immensely privileged to lead such talented and committed public servants who work tirelessly to secure our interests and values abroad and keep us safe at home. There are limits to what I can say on Twitter.

Proud day today. First as ‘C’. Feel immensely privileged to lead such talented and committed public servants who work tirelessly to secure our interests and values abroad and keep us safe at home. There are limits to what I can say on Twitter #OurSuccessesMustRemainSecret
1/2 — Richard Moore (@ChiefMI6) October 1, 2020

Unfortunately, the special job offer for James Bond fans is not meant for secret agents. Though Moore did not clarify the vacancy, he said that "Bond or Smiley need not apply" on his tweets, indicating no special agents hiring for today.

I plan to keep tweeting, but obviously can neither confirm nor deny how often. I’ll also try to persuade some of you to come and work for #MI6. #Bond or #Smiley need not apply. They’re (splendid) fiction but actually we’re #secretlyjustlikeyou 2/2 — Richard Moore (@ChiefMI6) October 1, 2020

Is the job offer real? 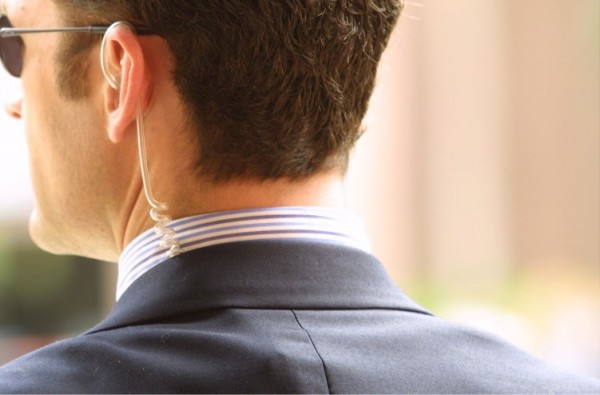 The Guardian explains Moore's tweets are meant to soften the image of M16 to people. The application itself may also be real since the ex-M16 head Alex Younger mentioned in 2017 that the agency was looking for potential recruits all over the country.

"Simply, we have to attract the best of modern Britain. Every community from every part of Britain should feel they have what it takes, no matter what their background or status. We have to stop people selecting themselves out," said Younger.

Want to try-out as the next James Bond?