Amazon CEO Jeff Bezos keeps up his stature as the world's wealthiest man with a net worth of $188 billion. He has a great array of real-estate portfolio across the United States.

In 2017, a Land Report named him the country's 28th-largest landowner. However, by July 2019, his divorce with MacKenzie Bezos was finalized and all his acquisitions throughout the marriage are considered joint property, but it was not clear how the exes divided the properties. 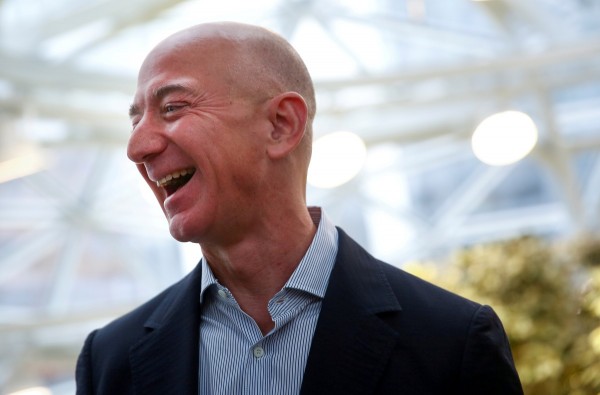 (Photo : REUTERS/Lindsey Wasson)
Amazon founder and CEO Jeff Bezos laughs as he talks to the media while touring the new Amazon Spheres during the grand opening at Amazon's Seattle headquarters in Seattle, Washington, U.S., January 29, 2018.

Meanwhile, as hundreds of labor and environmental activists gathered at Bezos' mansion in Sunset Boulevard in Beverly Hills, California, here are some other properties that the Amazon CEO also calls home.

In July 2019, Bezos who has four children with former wife MacKenzie bought a 1956 contemporary home with four-bedroom and a swimming pool on 4,568-square-foot land for $12.9 million.

The house is just adjacent to his seven-bedroom, seven-bathroom 11,891-square-foot mansion visited by activists on Sunday, October 4. He acquired the mansion in 2007 for $24.45 million and it was advertised then to have a "six-car garage, huge motor court, most prestigious north of Sunset location." 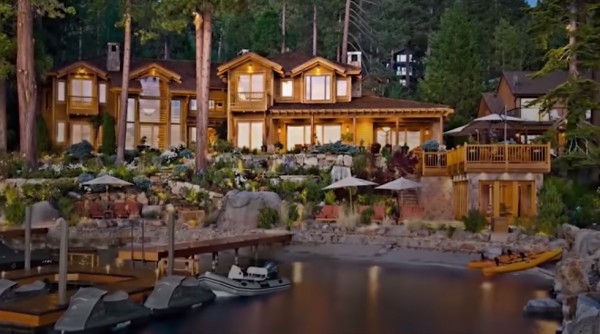 His most recent purchase in February, when he bought the Warner Estate, which is once owned by Jack Warner, the founder of Warner Bros. It was the most expensive home sold in Los Angeles, California as Bezos paid $165 million for the nine-acre property from billionaire David Geffen.

The original home was built in 1937, but the property was passed on many times and the main house currently boasts 13,000 square feet with eigth bedrooms, 9 bathrooms, 2 infinity pools, 2 guest houses, tennis courts, among numerous stunning features.

In 2019, after announcing their divorce, the Bezons purchased three adjacent apartments in New York City for $80 million. 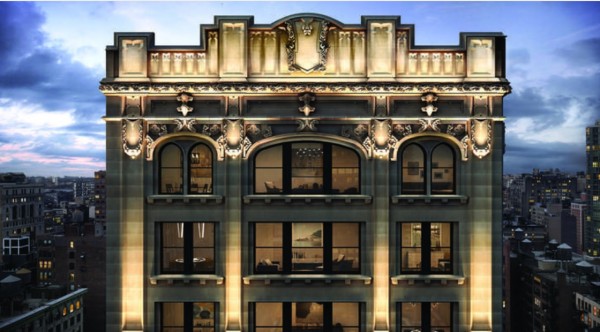 This deal was the most expensive real estate deal located at 212 Fifth Avenue, south of 42nd Street in New York, which includes a three-story penthouse and the two units below it. The apartment complex has a total of 12 bedrooms with 17,000 square feet of floor area. 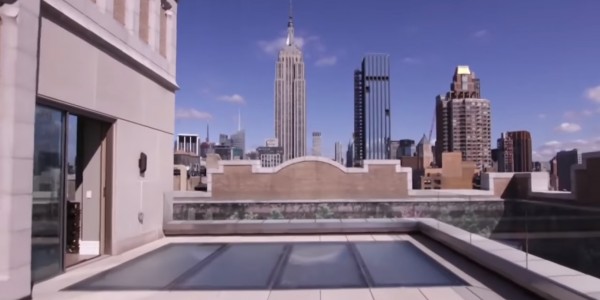 This new acquisition is an addition to the properties Bezos already purchased 10 years ago. For $7.65 million, he bought three condos in a historic Manhattan building, which overlooks Central Park. 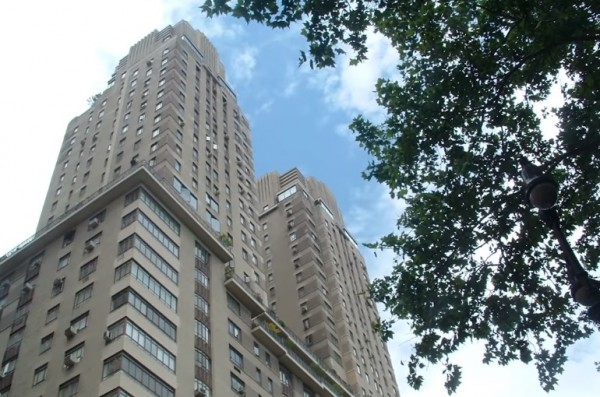 Bezos also have two homes in Medina, Washington, which spawn about 5.3 acres, which he bought for $10 million in 1998. One home is a five-bedroom house in 20,600 square foot land while the other also has five bedrooms and 8,300 square foot land area.

In 2010, Bezos also bought his neighboring 24,000-square-foot house from Sandra La Haye whose husband Peter died in a plane crash in December 1999. The six-bedroom mansion was listed at $53 million in 2005, although public records does not show how much was the property sold for. 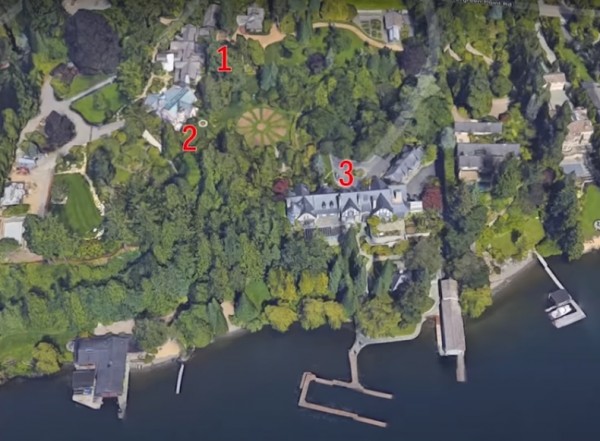 Read also: Protesters Rally In front of Jeff Bezos' Beverly Hills Mansion; Want Amazon to Raise Salary to $30 Per Hour, Among Others