In 2018, Elon Musk's The Boring Company (TBC) boasted a 'super-strong' quality of brick material. These bricks were said to be very strong that can create sculptures and buildings. To put these claims to the test, popular Youtuber Dan Markham bought the 10 cent-worth brick and put it to a 'drop test' against its competitors, red clay and cinder block. 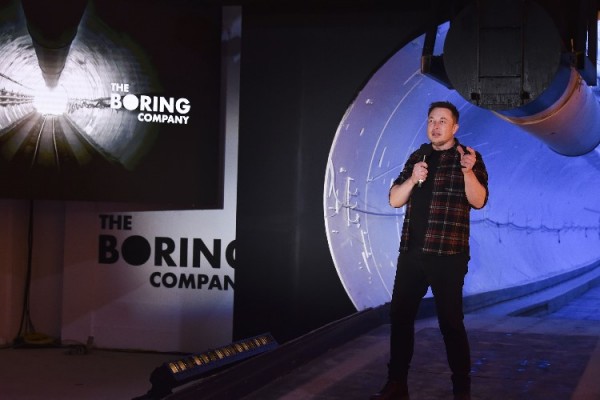 Tesla and SpaceX CEO Elon Musk bragged a certain product of his The Boring Company on the public two years ago. It was his bricks.

Musk boasts that this brick has a super-strong material that acts like a "lifesize LEGO-like interlocking bricks" Consumers can use it to build their houses, buildings, or even sculptures.

New Boring Company merch coming soon. Lifesize LEGO-like interlocking bricks made from tunneling rock that you can use to create sculptures & buildings. Rated for California seismic loads, so super strong, but bored in the middle, like an aircraft wing spar, so not heavy. — Elon Musk (@elonmusk) March 26, 2018

Interestingly, What's Inside Dan Markham created a 'drop test' video to see the said Boring brick durability. He managed to buy two 'V1' pieces of the first 500 batches of the brick, thanks to his friend from the company.

The brick looks like a LEGO piece that has two holes in it with 'The Boring Company' logo written in the middle of the brick.

Here's the video of the 'drop test': 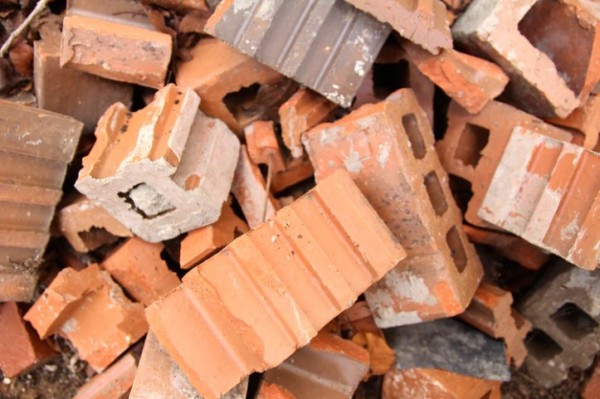 These bricks will be competing against Musk's Boring brick, supposedly worth 10¢.

At the first drop test, Markham dropped all of them from chest-level. Two out of the five bricks (used clay brick and normal cinder block) broke in half after the first drop. While the other three managed to pass the test.

On the second test, he dropped the bricks from almost 10 feet from the ground. All remaining three passed the test, with a small chip from red clay and Boring brick.

On the last test, he dropped three bricks from 12-14 feet high from the ground, in which red clay starts to break, cinder block, and Boring brick remained the same.

In conclusion, Markham said that Boring brick actually has impressive durability costing much lower than the 71¢ cinder block with steel.