Spotify's new "Soundtrap Capture" could be the best app for the musicians during the ongoing pandemic since it allows collaboration while social distancing. Soundtrap was acquired by the music platform back in 2017. 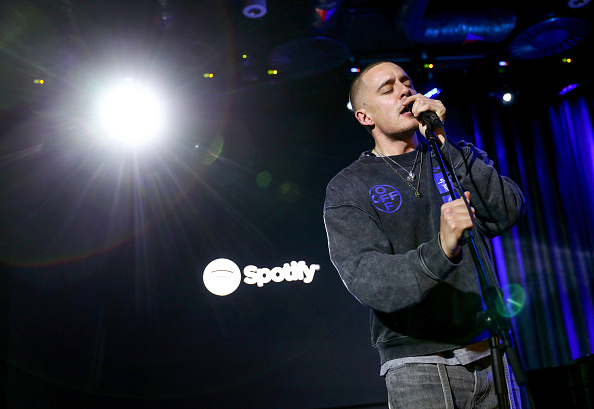 The app's new version is more mobile and addresses the earliest stage of the songwriting process. It works just like the Voice Memo app tool, which has become an increasingly important songwriting application.

Also Read: 'Hold For Me' Is Your New Automatic Secretary: Google's New AI Will Notify You When Its Time to Get the Phone

Because of this, smartphones became an essential part of the process for many musicians since it serves as an always-present blank slate, which they can use to record their voice. Additionally, the Soundtrap Capture is a simple Voice Memo tool with an interface that is a giant red record button.

The users need to tap that to record their voices as they sing a line. It will then be saved as a track, which can be shared with other songwriters. They can also use the app to record an overlay.

Because of these features, it can be described as "Voice Memos meets Google Docs."

The app has been in development since 2019 and in beta version since the spring. Its release came at the perfect timing since many musicians seek ways to work during the ongoing pandemic. 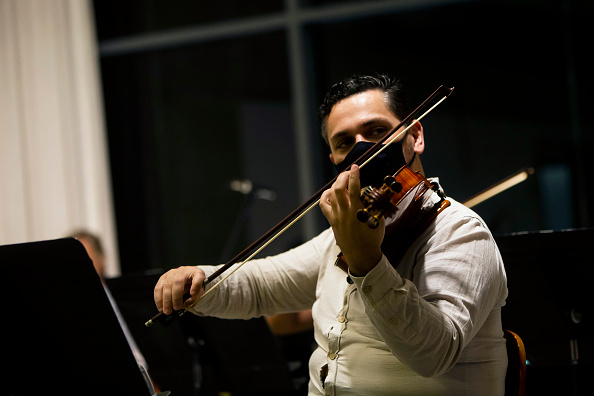 (Photo : Photo by Bruna Prado/Getty Images)
A musician of the Orquestra Rio Sinfonica performs Mozart interpretations during the 'Amadeus Live Concert!' at Cidade das Artes in the Tijuca neighborhood on October 5, 2020 in Rio de Janeiro, Brazil. The Orchestra met without an audience for a concert broadcast live over the internet after the city of Rio de Janeiro started to resume operation on cultural and tourist activities.

Soundtrap Capture was designed for musicians to help them record their initial moments of inspiration as soon as possible. With that, they can avoid losing creative ideas. This means that the app's controls are currently limited. Users can only adjust the volume of their tracks, but no other levels.

They also can't use the app to create loops of their found sounds. However, Per Emanuelsson, Soundtrap Capture's co-founder, said that they are still considering this feature an aspect of the songwriting process that comes later.

Right now, it features live storage for memos and will add an integration to the main Soundtrap Studi app around this year of 2020.

For more news updates about Spotify and other popular apps, always keep your tabs open here at TechTimes.