Tesla has finally launched two-factor authentication on its app. This is important news since the TFA is a crucial security feature that faced many delays. 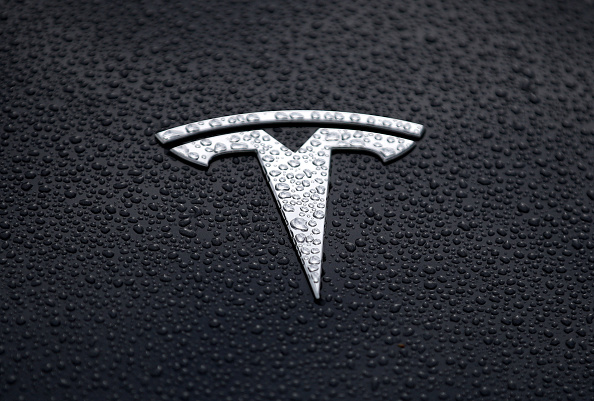 (Photo : Photo by Justin Sullivan/Getty Images)
The Tesla logo is displayed on the hood of a Tesla car on May 20, 2019 in Corte Madera, California. Stock for electric car maker Tesla fell to a 2-1/2 year low after Wall Street analysts questioned the company's growth prospects.

Elon Musk, the company's CEO, said in April that the feature was coming "soon," but he didn't provide a specific date. And now, Electrek reported that TFA is now available for Tesla owners.

The website also provided a guide on how to activate the new security feature. To do this, the users must go to their Tesla accounts and activate the "Multi-factor Authentication" feature. After that, they need to set up a third-party authenticator app of their choice.

Breaking: Tesla is currently having a complete network outage. Internal systems are down according to sources. On the customer side, I can't connect to any of my cars and website is not working. What about you? pic.twitter.com/fbj3s4SJC8 — Fred Lambert (@FredericLambert) September 23, 2020

"Tesla is currently having a complete network outage. Internal systems are down according to sources. On the customer side, I can't connect to any of my cars and website is not working. What about you?" he captioned.

In August, Musk said that TFA is "embarrassingly late." He also added that the security feature was going through the final validation.

Why is TFA important?

The TFA security feature protects Tesla accounts with additional info aside for the users' passwords. Tesla owners can use the two-factor authentication to add an authenticator code, a face scan, or an SMS code. 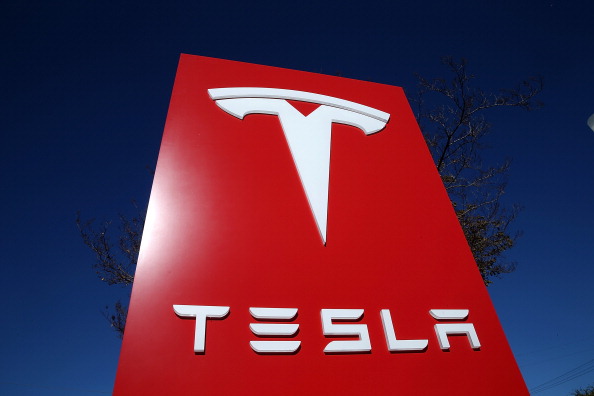 (Photo : Photo by Justin Sullivan/Getty Images)
A sign is posted at a Tesla showroom on November 5, 2013 in Palo Alto, California. Tesla will report third quarter earnings today after the closing bell.

This feature prevents people from accessing your Tesla account, even if they could acquire your password. Without knowing the additional piece of information, they wouldn't be able to log in.

TFA is also a useful protective feature since passwords are often hacked and sold on the dark web and other websites. It is not to rely solely on a password as your verification.

On the other hand, if ever you decide to ask Tesla for more details about TFA, it probably wouldn't work since the company's PR department was eliminated. For now, it seems that Musk could be the one answering Tesla owners' queries on Twitter.